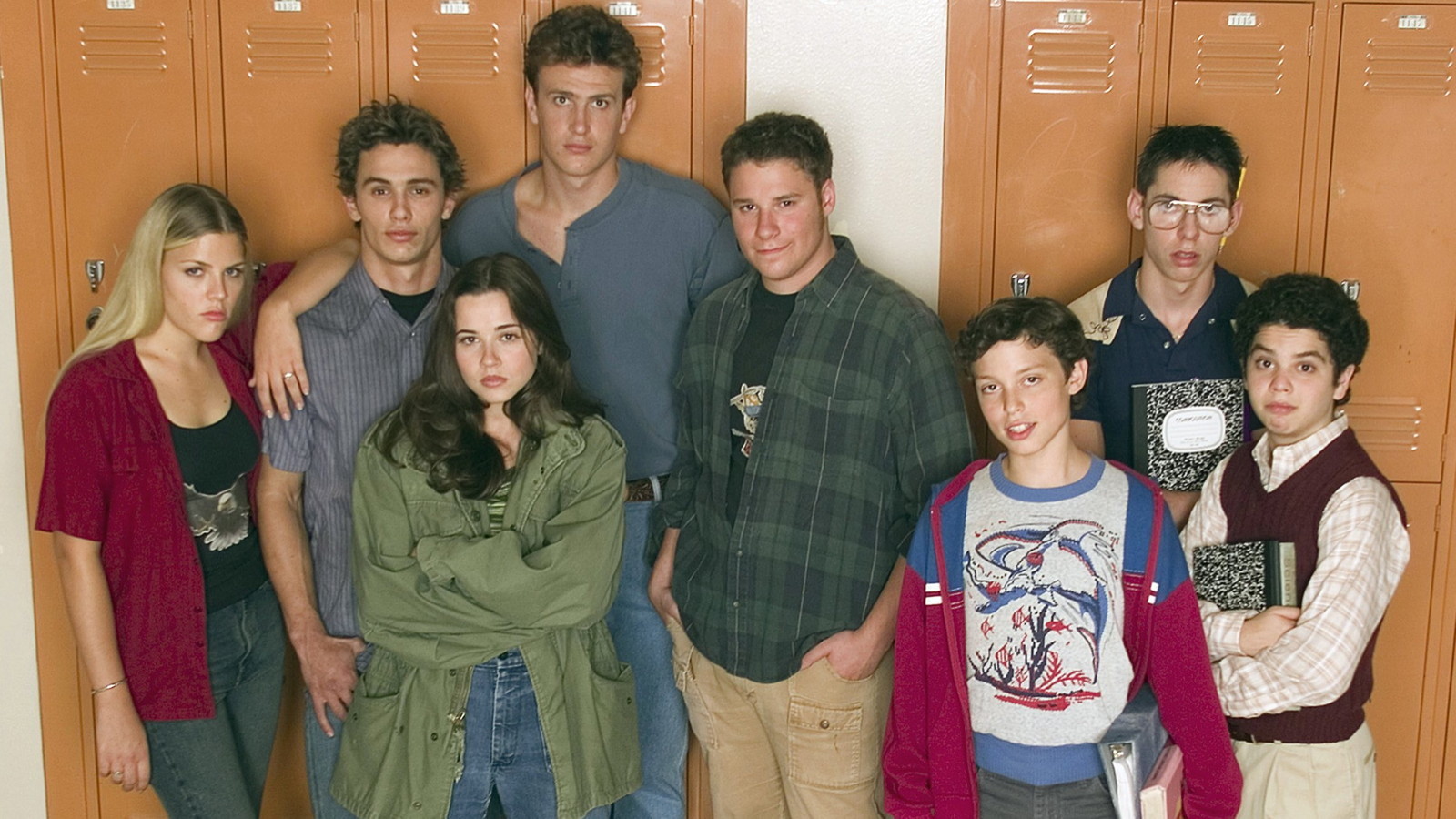 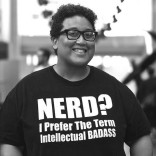 You know how you run across a television show and, within like 10 minutes, it’s apparent that it’s too good to last? Sometimes the networks are kind enough to pull the band-aid off quick and cancel the show mid-season (see: 2007’s Moonlight). It may piss you off, but you’re not invested in the characters enough to wonder what happened to them. Unfortunately, this isn’t the case with 1999’s Freaks and Geeks. 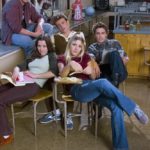 The brainchild Paul Feig, Freaks, and Geeks gives us one of the most honest looks at what it’s like to be in high school – no matter what decade we’re in, or fashion we’re suffering through. I’ll be honest; I didn’t watch this show until about three years ago after one of my brothers was horrified when I didn’t catch a snide remark he used from the show. After a week of binging the only season that aired, I’m a bit disgusted at myself as well.

Aside from the ridiculous amount of soon-to-be mega-stars on one screen – James Franco, Seth Rogen, etc. – the soon-to-be-mega-stars writing this show – Paul Feig, Judd Apatow, etc. – gave us characters dealing with those dreaded high school years. Some of them may have been flawed, but you remembered, and understood, what they were going through.

I’m going to enjoy visiting McKinley High School again with all of you. Since I was living solo at the time I was watching this – and was too selfish to look at it with a friend – it’ll be fun reacting along with a crew as we experience all the ups and downs of siblings Lindsay and Daniel and their rag tag band of friends.

The Details
We’ll start the first episode at 7 pm EST/4pm PT on Saturday, January 14
Co-hosts: @reeltalker & @reelsistas
Don’t forget to use #GeeksLiveTweet when commenting, and never forget: Happiness is a warm audiovisual machine. 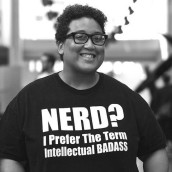 The Parents Are Out of Town, It’s Time for #GeeksLiveTweet