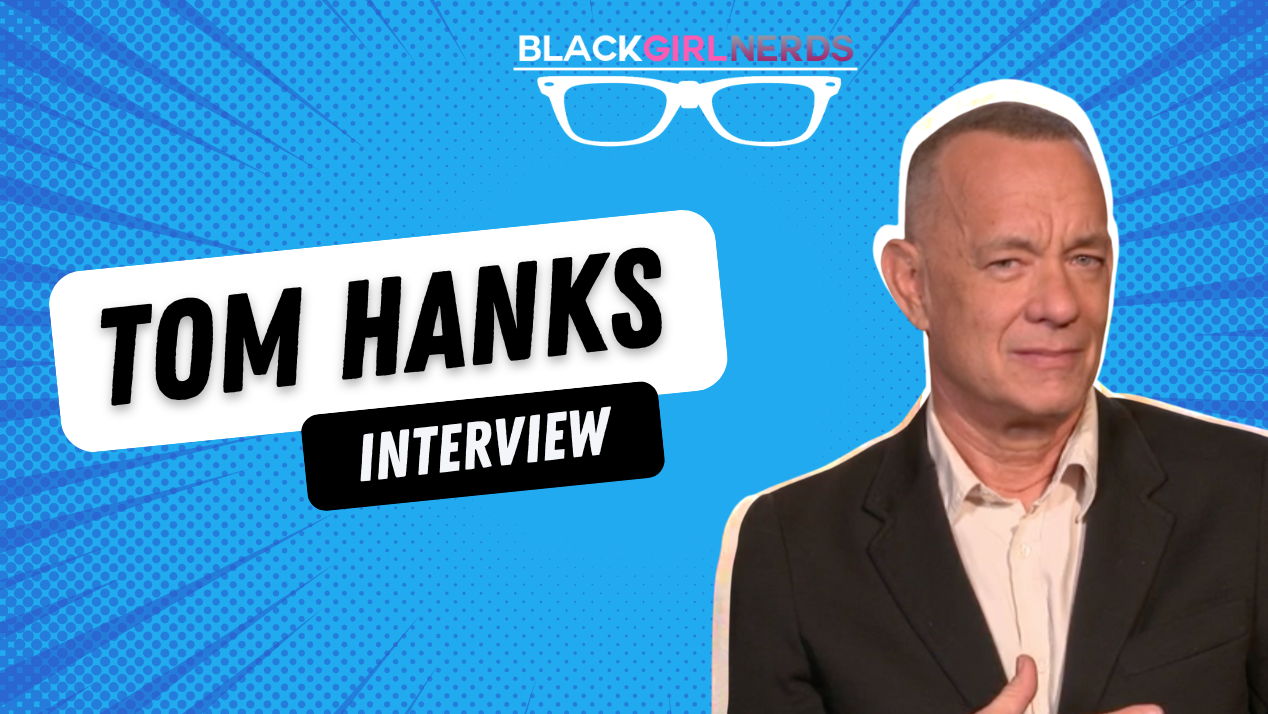 When a lively young family moves in next door, grumpy widower Otto Anderson meets his match in a quick-witted, pregnant woman named Marisol, leading to an unlikely friendship that turns his world upside down.

A Man Called Otto premieres exclusively in New York and Los Angeles December 30, 2022, with a limited release January 6, 2023, and is released nationwide January 13, 2023.