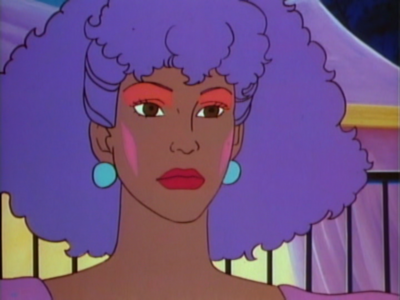 There are several Black female cartoon characters we remember from our childhood.

However, some stick with us much longer than others. If you had to pick your top 10 favorite Black female cartoon characters who would they be?

We’re heading back in time to revisit this post from 2012 to see if this still sticks. Do you agree with these choices?

I’m a big old 80s nerd and the 90s takes a close second to my decade of choice if I were to ever go back in a time machine.  It got me thinking of what of my favorite cartoons as a kid.  It’s easy to compile a list of favorite cartoons…but what about favorite Black female cartoon characters?  You don’t really see a list like that often, right?  Well let’s create our own!

The Top 10 Black Female Cartoon Characters of All Time: 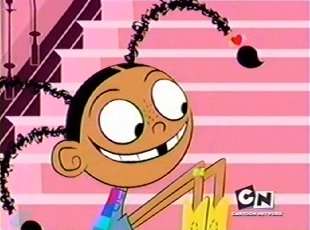 9. Foxxy Love from Drawn Together 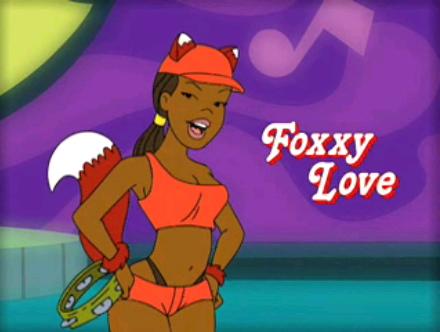 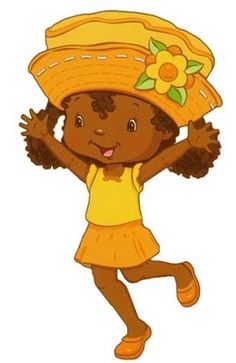 7. Maxine from Batman Beyond 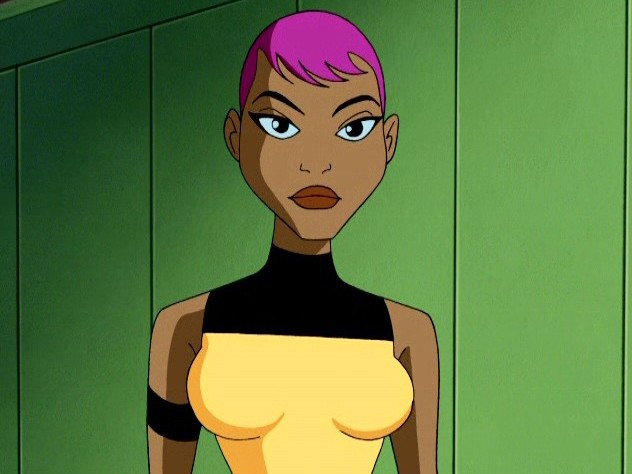 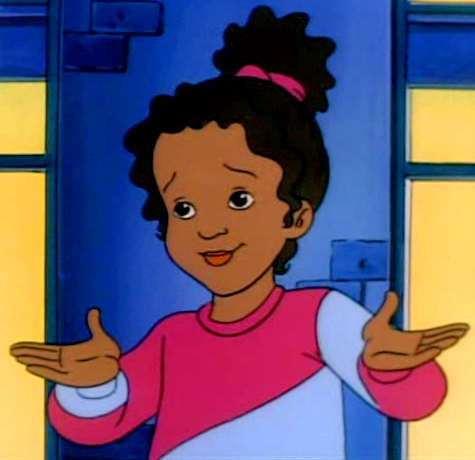 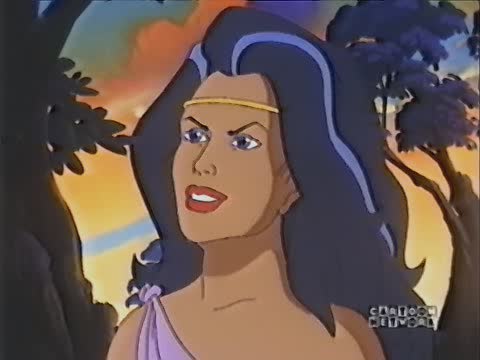 4. Valerie from Josie and the Pussycats 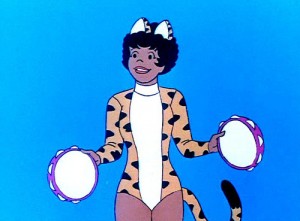 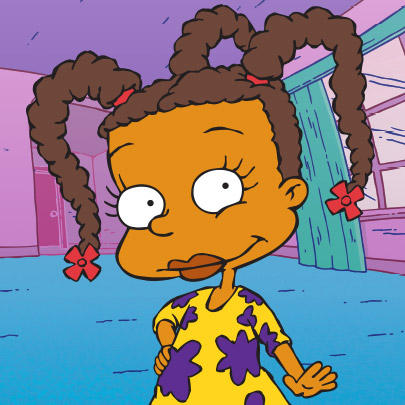 1. Storm from X-Men: The Animated Series 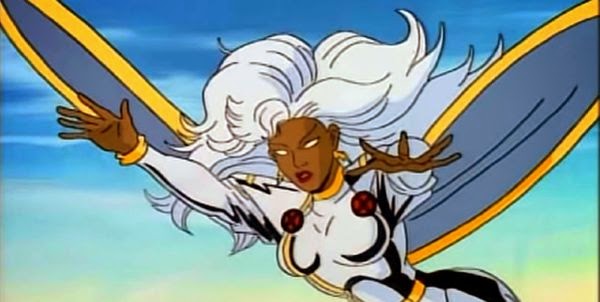