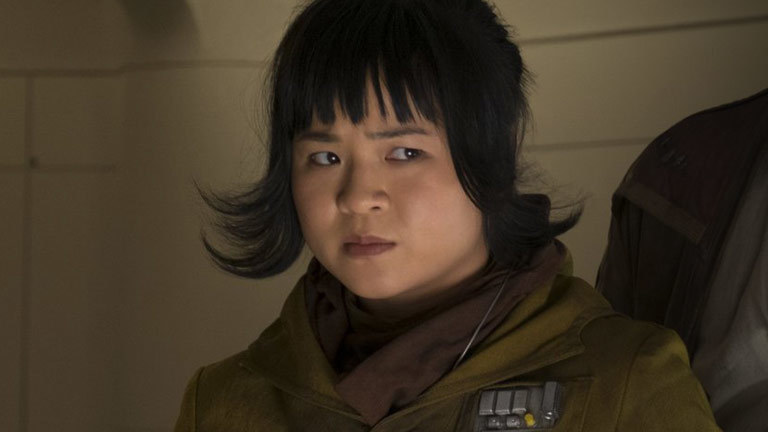 We are mere days away from the release of what I think will be the biggest film of 2017, Star Wars: The Last Jedi. As we head into the film, we all have so many things we for sure hope to see in the movie. Here are the top 5 things that I hope to see and maybe get a little more backstory on.

Snoke how tall is he really? 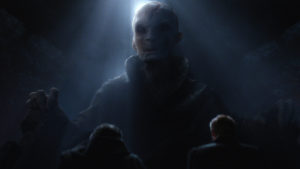 We have all been wondering about Snoke since we first saw The Force Awakens. He had a very Wizard of Oz type feel when he was in hologram state. Not only do we want to know who this man is, how he came to be so powerful, and how he influenced Kylo Ren— but what we really need to know is how tall is Snoke? This is a burning question I have and I hope we actually get to see some sort of a true size comparison. 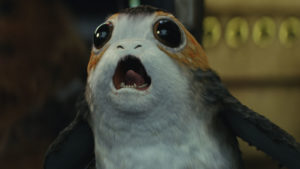 We do not know much about the Porgs at this point. We know that they are creatures on Ahch-To island. We know they are mischievous and are similar to a puffin in our world. We know that John Boyega does not like these creatures. With all the merchandising from toys to clothes, it seems like they may be a big deal. The question remains are they a big deal?

Will they have a major part to play in the story? Or could it just be that they are a cute creature we see for 2 minutes? Either way, I am very much looking forward to seeing them. I also have to ask are there are more creatures coming our way in this movie? We were treated to a look at the Crystal Foxes in one of the trailers and these little guys which appear to be very interesting. Sometimes the creatures really have a part in the story, Star Wars Rebels has proved this many times over, which leads me to think perhaps they serve a deeper meaning.

Amilyn Holdo and Leia Together on Screen 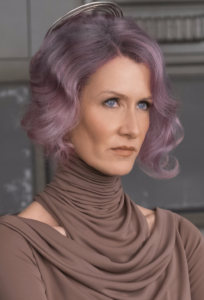 It is pretty rare we get to see women on screen interacting with each other outside of films like Pitch Perfect. After reading Leia Princess of Alderaan, we know that Leia and Amilyn have a great friendship. I really want to see this friendship on screen and get a real idea of how they work together. I also want to see Amilyn and how she has grown and if she is anything like her character in the book. 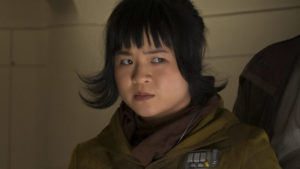 Since Kelly Marie Tran has made her way onto social media, she has captured so many hearts. I cannot wait to see her in the film and see how she brings this character to life. We do not know a whole lot about Rose and I am ok with that. At this point, I really just want to see what Kelly makes of this character. I am also very excited to see her and Finn interact with each other and see what their mission is in the film. 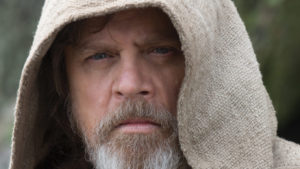 We did not get to hear from Luke in The Force Awakens. I am very anxious to not only hear his first words, but to see how he interacts with Rey and what everything we have seen from him in the trailer really means. Luke is such an important character in the Star Wars universe and his role in this film has to be one of significance but it remains to be seen in what way. I’m looking forward to everything Luke-related which is strange for me because I have never been a huge Luke fangirl.

We will soon see if we get any of these 5 things in the film but as a person that does not typically speculate, I really hope that this film gives us some answers. Rian Johnson seems like he really invested a lot of time in the Star Wars universe and we know that he will be investing lots more. I can only hope that Rian crafted a film that blows us away, after all, he did create the Porg.