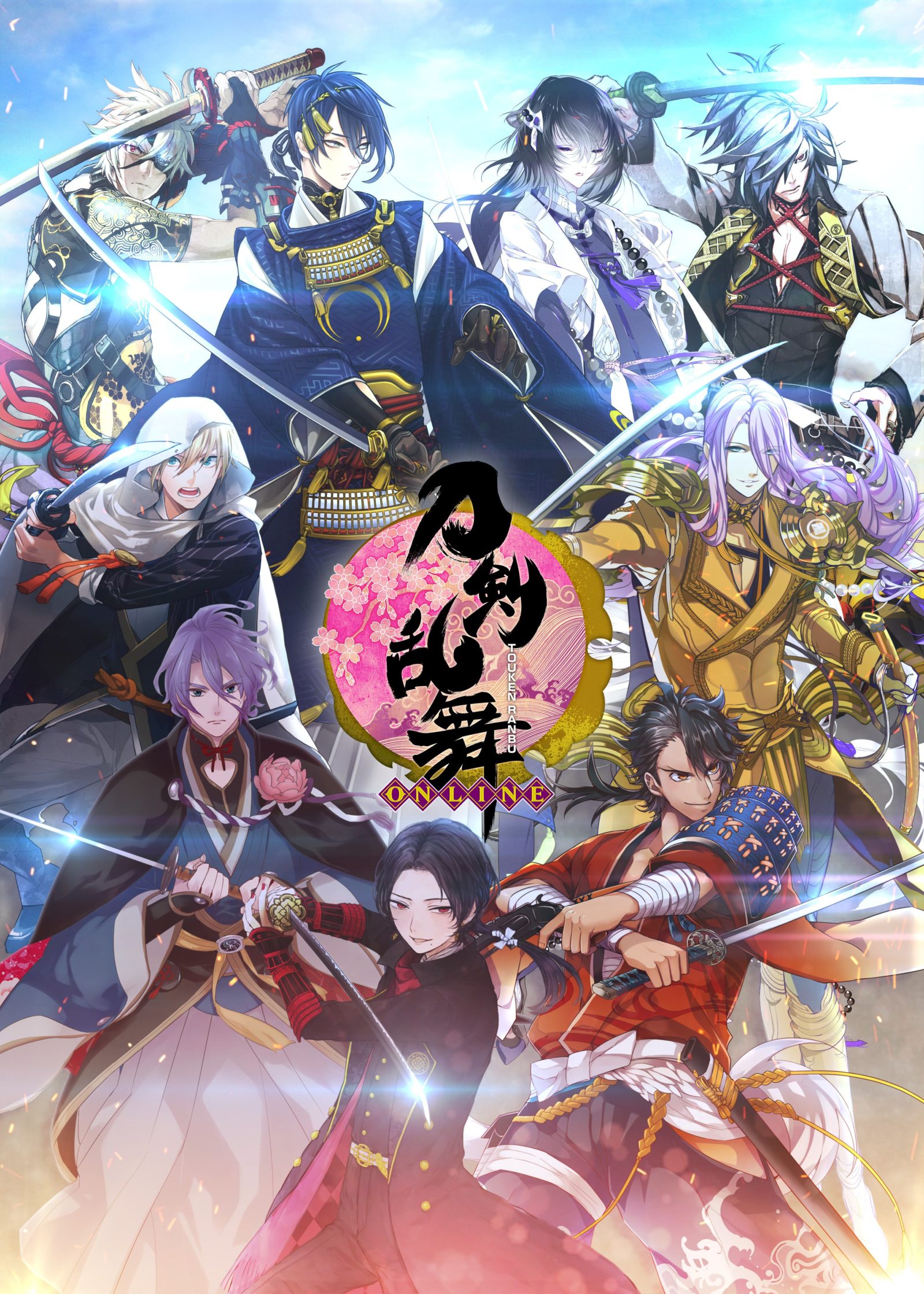 Since its original Japanese release in 2015, Joseimuke Touken Ranbu has been a popular game of training swords that keeps fans entertained, courtesy of Chinese developer Johren. Though the game has had a few hiccups since the initial announcement, the wait is finally over and players can get started in the game. With a release date of April 27, 2021, players can now download the game on both Android and Windows devices and enjoy not only the gameplay but also the characters. After a record number of pre-registrations, it comes as no surprise that fans would be eager to get their hands on the game at last.

For those who are not in the know, Touken Ranbu is an online, free-to-play, turn-based, sword raising simulation game that tells the story of a sage tasked with battling an evil entity while also attempting to alter reality with a team of anthropomorphized swords that transform into handsome and powerful sword-wielding men. A term you’ll see a lot with this game and games of this nature is “Joseimuke.” This is because the game has a majority female demographic who are drawn to the main protagonist, known as a “Saniwa,” along with the Japanese history and beautiful male characters. After being a bit hit in Japan, Touken Ranbu stands to make waves in the English-speaking gaming community.

Players will be able to not only train their swords but also repair them and forge them as well. Of course, players will not enter into the game empty-handed. There are a collection of starter swords at your disposal, and those swords are how the player builds their arsenal and their strength. Though the battles are automated, for the most part, the real tests of strength lie in resource management and the grinding. Grinding is a part of gaming, and this game is no different. So the more time players spend on their swords and building up their collection, the more success they’ll have in battle.

If the starter swords are not up to par, there’s always smithing to gain new and more powerful swords to use in battle. Smithing requires resources, remembering to invest in proper resource management, and keeping track of recipes. Of course, more experienced players will have written guides on the best recipes and how to grind for the best resources, but where’s the fun in that? Before jumping to a guide, experiment some and remember that it’s important to keep your playstyle in mind. The perfect party might be different for one player when compared to how you play. So stock up on charcoal, coolant, steel, and whetstone and get to experimenting.

Word of advice, keep an eye on fatigue. The more fatigued a sword is, the less success you’ll have in battle. So make sure not to send out a sword into battle when fatigue is high. The most general causes for fatigue are sending swords out on expeditions and front lines. Also, remember that certain actions have specified amounts of fatigue that they cause, so remember to check stats and be aware of the numbers. Don’t forget to go to the shop and stock up on Sannin Dango as that will instantly recover swords from fatigue. The item can be equipped to sword members in the selected party. Players can also choose to give their party the One Bite Dango. This will greatly recover fatigue while also granting Sakura Fubuki to their party, and characters will speak a special line when given this item.

The Japanese version of Touken Ranbu was released in 2015 and grew to have a massive fanbase of about 1.5 million players a year, a number that’s far from anything to sneeze at and truly speaks to the quality of the product. With the English release to hit the internet, Johren is seeking the opportunity to reach new potential fans and see their game build on the already expansive fanbase with new passionate fans who will love the game as much as their older fans do.

When looking at Johren’s track record, it’s clear to see that they have experience with putting out games. Not just games, but successful ones at that. Founded in July 2020, Johren has accomplished a lot in the company’s short lifespan. Their impressive catalog of games includes English-localized titles such as Magicami, Kamihime Project, Versus Tales, Meteor World Actor, and over one hundred Japanese games. So even if Touken Ranbu turns out to not be your cup of tea, there are always other games of Johren’s to check out. They add new titles to the site every month, bringing new stories and experiences to their player base regularly. So, create an account on Johren’s website and download Touken Ranbu. There’s even an option to download the APK on your computer and download it to your Android device later.