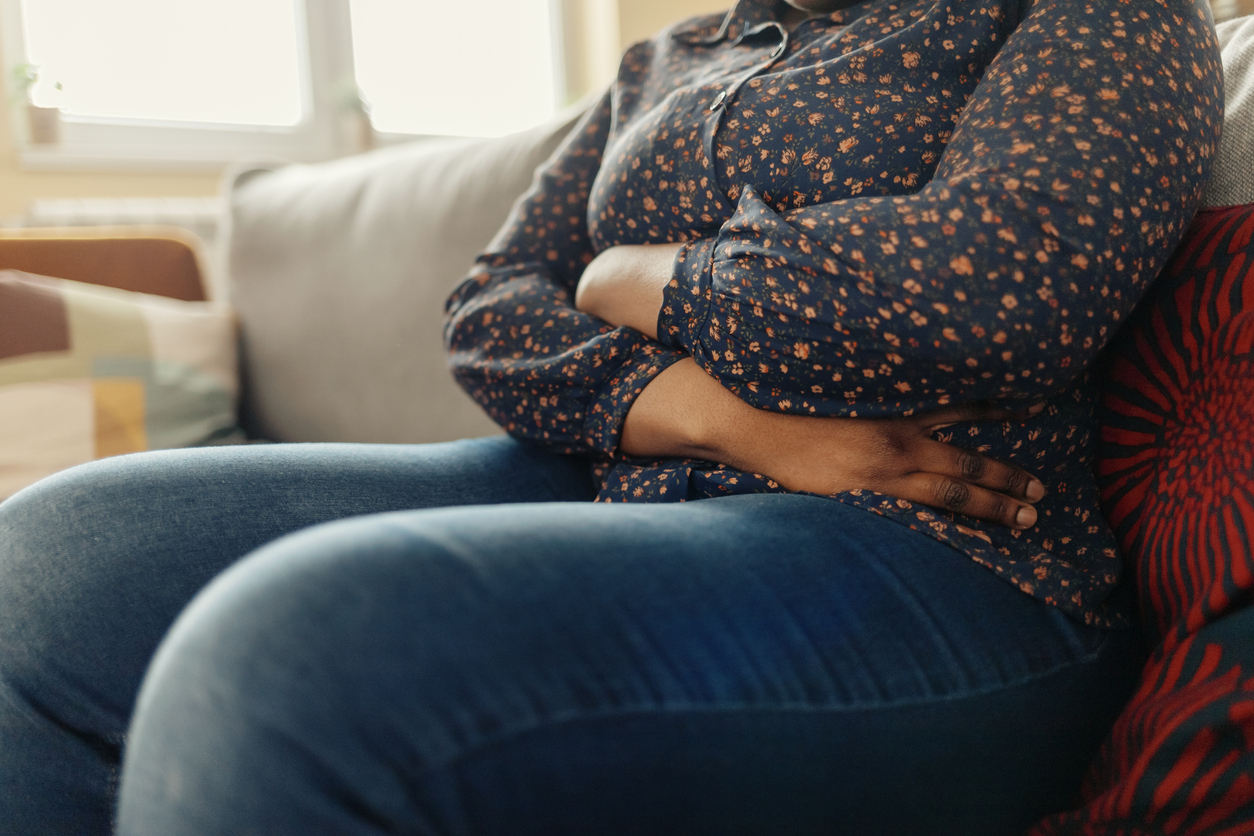 Sadly, it is done. With the silence of the United States Supreme Court, the state of Texas can continue to punish those who perform abortions on an unborn child after six weeks.

An article from Essence Magazine sums up perfectly what led to this decision.

The majority opinion in Wednesday’s decision came down to a procedural matter. Abortion providers sought an emergency injunction to block Texas from letting SB8 go into effect. The providers named government officials in their injunction application. However, the Texas law prohibits government officials from enforcing its provisions. In an unusual turn, the law leaves it to the general public to enforce it. Lawyers for the state of Texas were then able to argue that government officials weren’t really the parties who can stop the law from going into effect, since they’re not who will enforce it.

SCOTUS agreed with this reasoning, stating that “federal courts enjoy the power to enjoin individuals tasked with enforcing laws, not the laws themselves…And it is unclear whether the named defendants in this lawsuit can or will seek to enforce the Texas law against the applicants in a manner that might permit our intervention.”

Furthermore, the piece dives into what that means for 85% of women in Texas.

SB8 bans abortions before many women even know they’re pregnant. Worse, it incentivizes private citizens to act as deputies to enforce the law, allowing them to sue anyone who “performs or induces an abortion in violation of” SB8 or “aids or abets” these abortions. Just intending to do these things is illegal under SB8, even if they haven’t been done yet. In return, the person who sues can be awarded at least $10,000.

When this topic comes up in conversation, there are so many opinions that can brew within a person depending on background and personal experiences. Questions like: “What about the child’s future?” or “What if the woman was raped?” arise. Although the defense of both parties is important to recognize, the biggest question is: “What is going to happen as a result of forcing women to give birth to a child they don’t want or can’t care for?”

As previously stated, 85% of women have abortions after the six-week mark. Now that those women are left in the dark, we face the challenge of a foster care system that will continue to inflate. There are currently 400,000 children in foster care as of 2021, and this law serves as an enabler.

A second huge concern is the danger of unsafe abortion. A ghastly number of women, 68,000 women and counting, will die every year because of this way out. Especially if they don’t have the resources to seek care in another state.

In spite of their personal stance, the lack of involvement from the Supreme Court shines a light on their agreement and will cause more harm than heroism.

How Hurricane Harvey Hit My Home