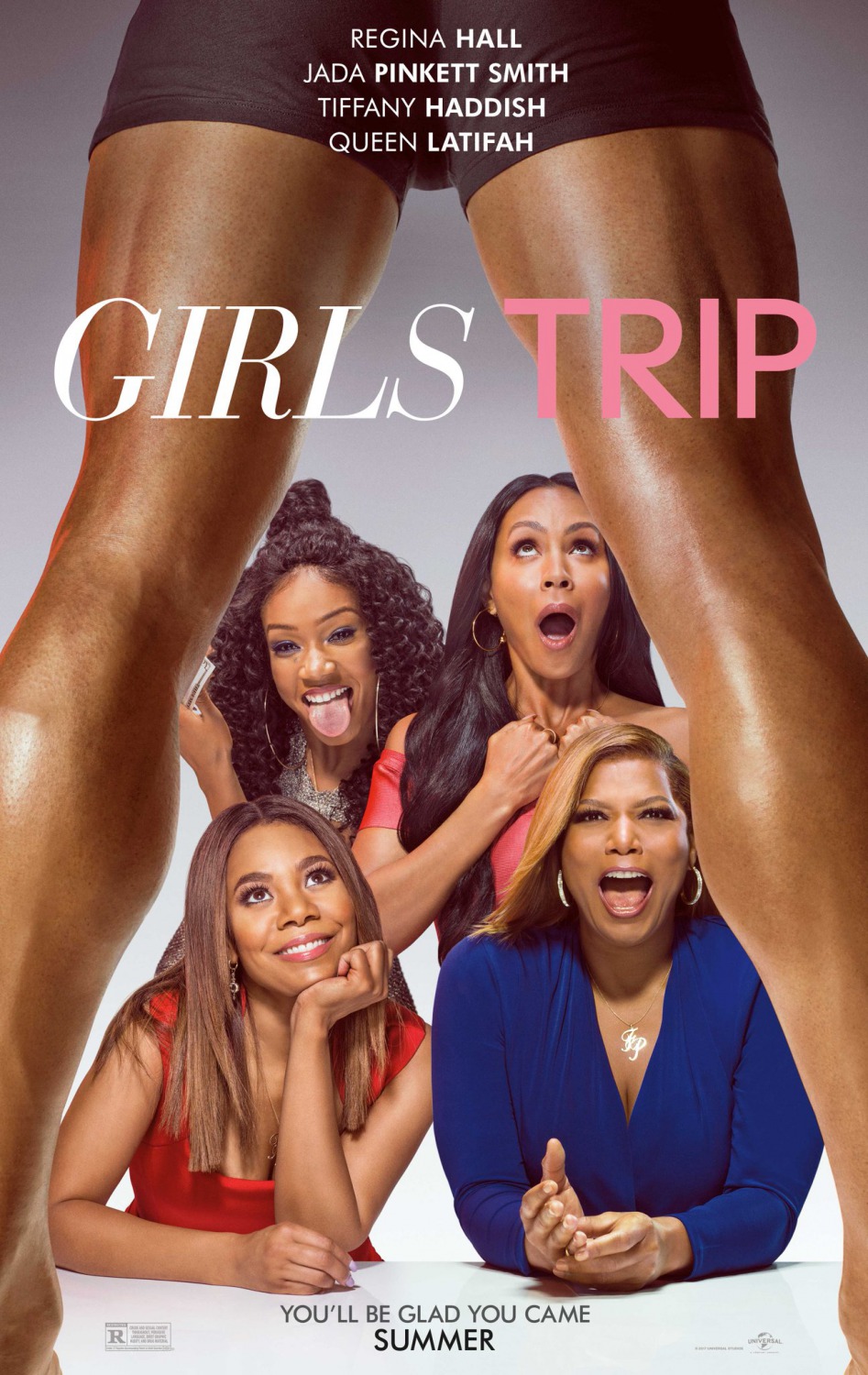 Producer Will Packer (Ride Along and Think Like a Man franchises, Almost Christmas) presents Girls Trip, a new comedy from director/producer Malcolm D. Lee (The Best Man franchise, Barbershop: The Next Cut).

Not only is the film anticipated to become one of the hottest comedies of the year, but the film’s leading ladies also made an appearance on the latest episode of ‘The Late Late Show,’ in which host James Corden treats fans to a short teaser of ‘Carpool Karaoke: The Series,’ set to debut this August.