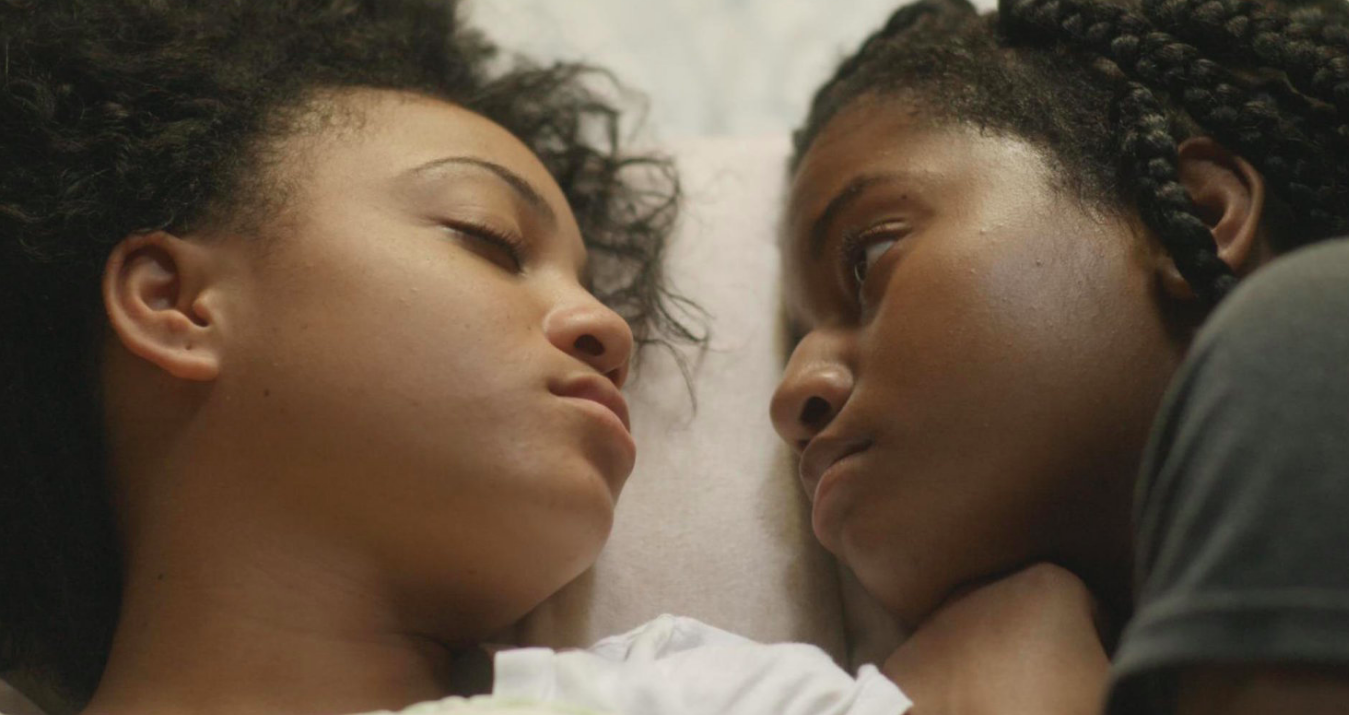 The saying “Cross your heart and hope to die” is one we have all heard before. In this film, a disturbing secret is solemnly spoken in confidence but never to be repeated again. What happens when you hear a concealed truth about a family member or friend that could change the lives of the people you love forever? 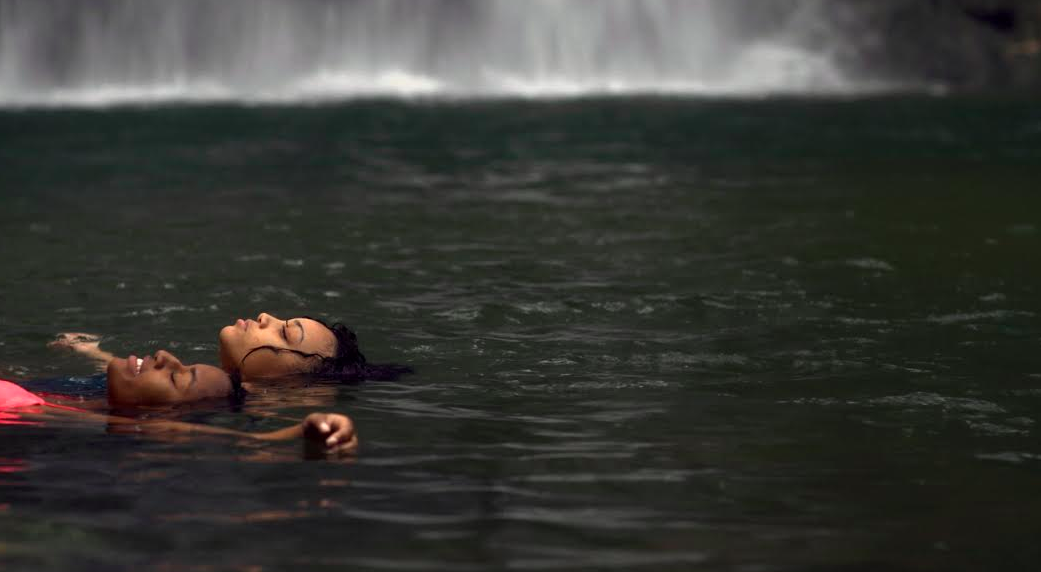 Writer/Director Sontenish Myers brings us her provocative 14-minute short film Cross My Heart. A story about a young girl named Sarah (Jhada Ann Walker), who harbors a dark secret she shares with Julette (Jordan-Amanda Hall) whom she visits in Kingston, Jamaica. We immediately know something is wrong with Sarah, as she clings close to Julette, that she’s keeping something to herself. It is a narrative that sadly we are all too familiar with — the silence of abuse and struggling to find the courage to confess your pain to someone you can trust. Filmmaker Sontenish Myers has written and directed four short films to date. In her work, racial identity, womanhood, power dynamics, and the heroic journey are often explored. Cross My Heart explores the issue of abuse in this coming of age film through the lens of Black women who have only themselves to trust among a household of men. 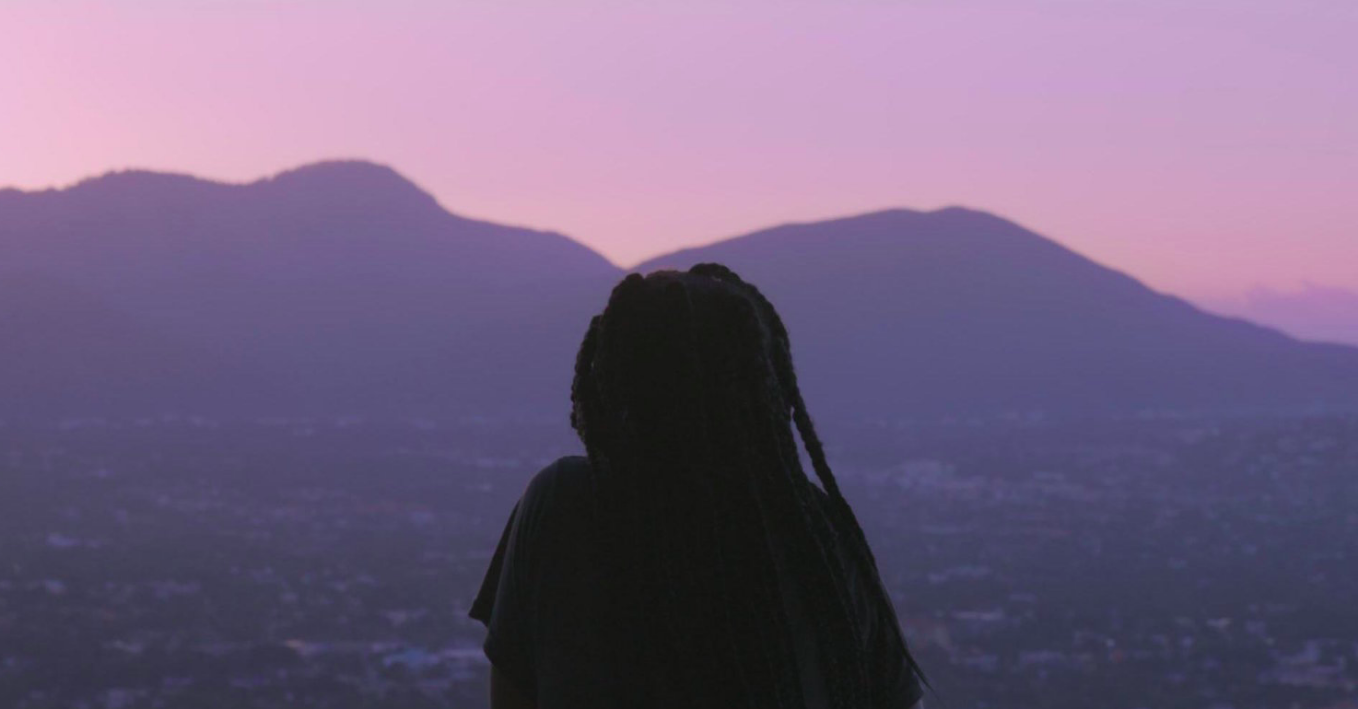 Cross My Heart depicts beautifully in a close-up shot of Sarah and Julette, the valiant act of telling the truth of what happened and how it happened. These two have a deep friendship and relationship on screen that is palpable. There is an instant chemistry we sense between the two girls with the little bit of screentime we get in this compelling short film.

It’s an important piece of work and a story that sadly many women may empathize with. However, it is the confession of this narrative that makes it liberating and inspiring.

The film is directed and written by Sontenish Myers and produced by Elizabeth Charles.

Cross My Heart has played at several festivals including the Seattle International Film Festival, LA Film Festival and currently at Urbanworld.