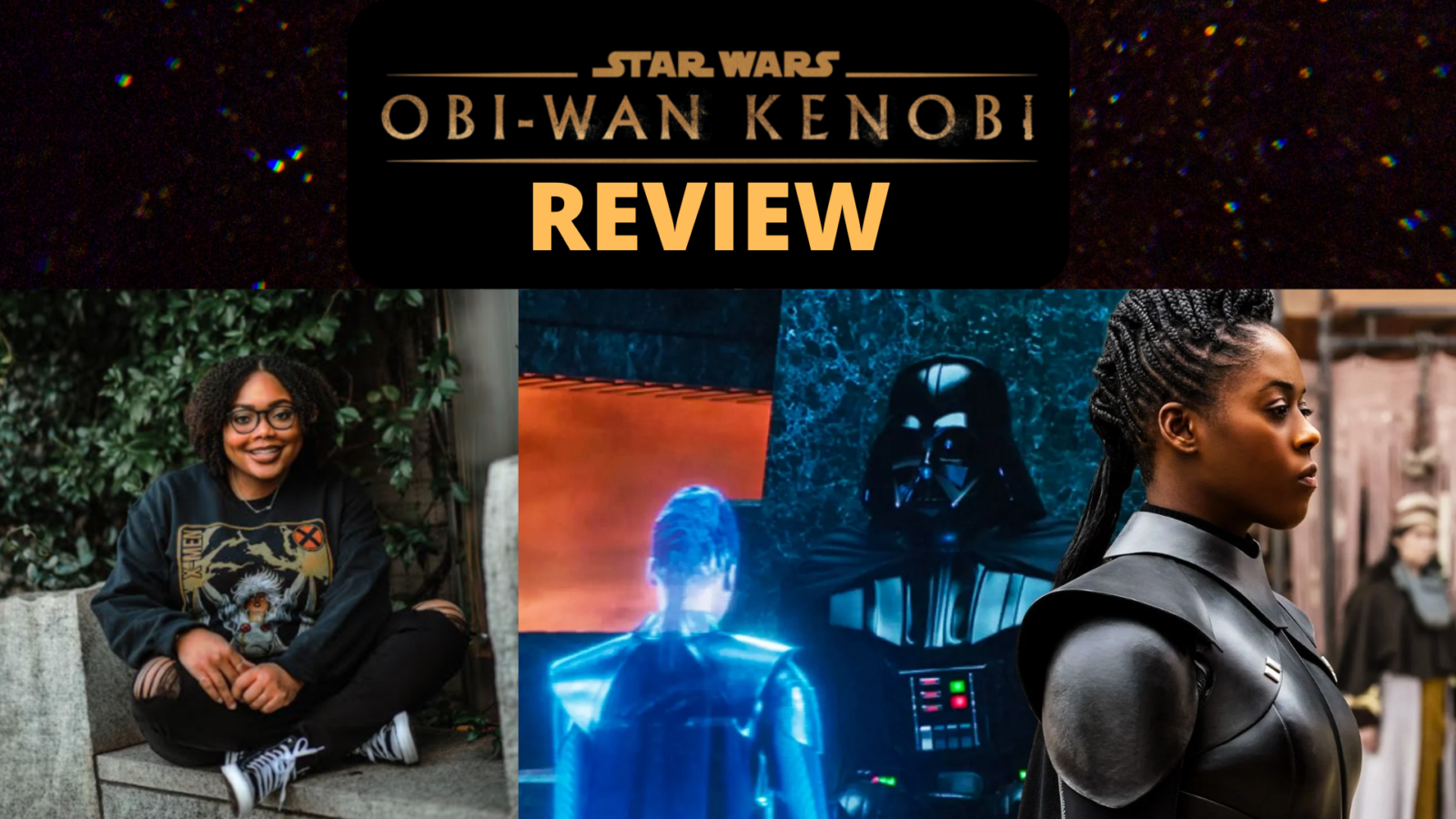 Black Girl Nerds recaps the first 2 episodes of the new Disney+ series Obi-Wan Kenobi which made its debut this past month on the popular streaming app.

The story begins 10 years after the dramatic events of Star Wars: Revenge of the Sith where Obi-Wan Kenobi faced his greatest defeat—the downfall and corruption of his best friend and Jedi apprentice, Anakin Skywalker, who turned to the dark side as evil Sith Lord Darth Vader.