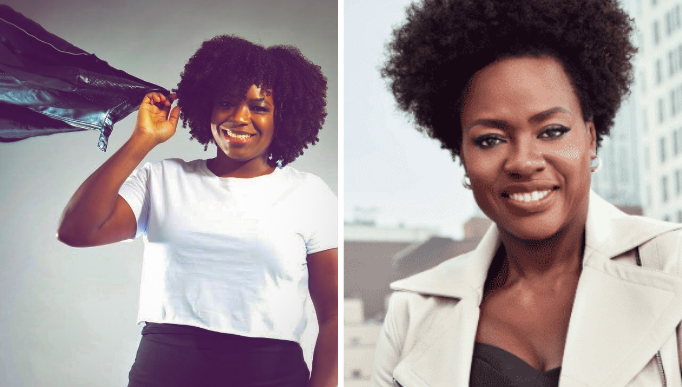 Native Washington, DC writer and filmmaker, Kayona Ebony Brown, was tapped by CBS to pen the story of how the color barrier was broken in the NFL with a short film airing during SUPER BOWL LV. It stars Academy Award-winning actor, Viola Davis.

Every fan and non-sports fan alike knows Jackie Robinson and his contribution to sports—breaking the color barrier in baseball in 1947. The history of the Black pro-football player is a bit more complicated, however, and what you may be surprised to learn is that before Jackie signed his name to a baseball contract, a similar milestone was made in the NFL… yet the celebration of this story is non-existent.

The feature is called, Before Jackie. Viola Davis will narrate and present the story of the NFL’s Black history, and the great athletes who paved the way for the biggest entertainment event in America.

“What I find poetic about this is that the first owner of the Washington Football Team, George Marshall, was the one who orchestrated the banning of Black players in the NFL back in 1933. And now, a Black writer from DC will be the one to tell the world about the player who overcame racism and bigotry to erase that color barrier and forever change the face of the league.” – Kayona

Kayona Ebony Brown is a multi-hyphenate artist and writer from Washington, DC. Learn more about her work at kayonaebonybrown.com.