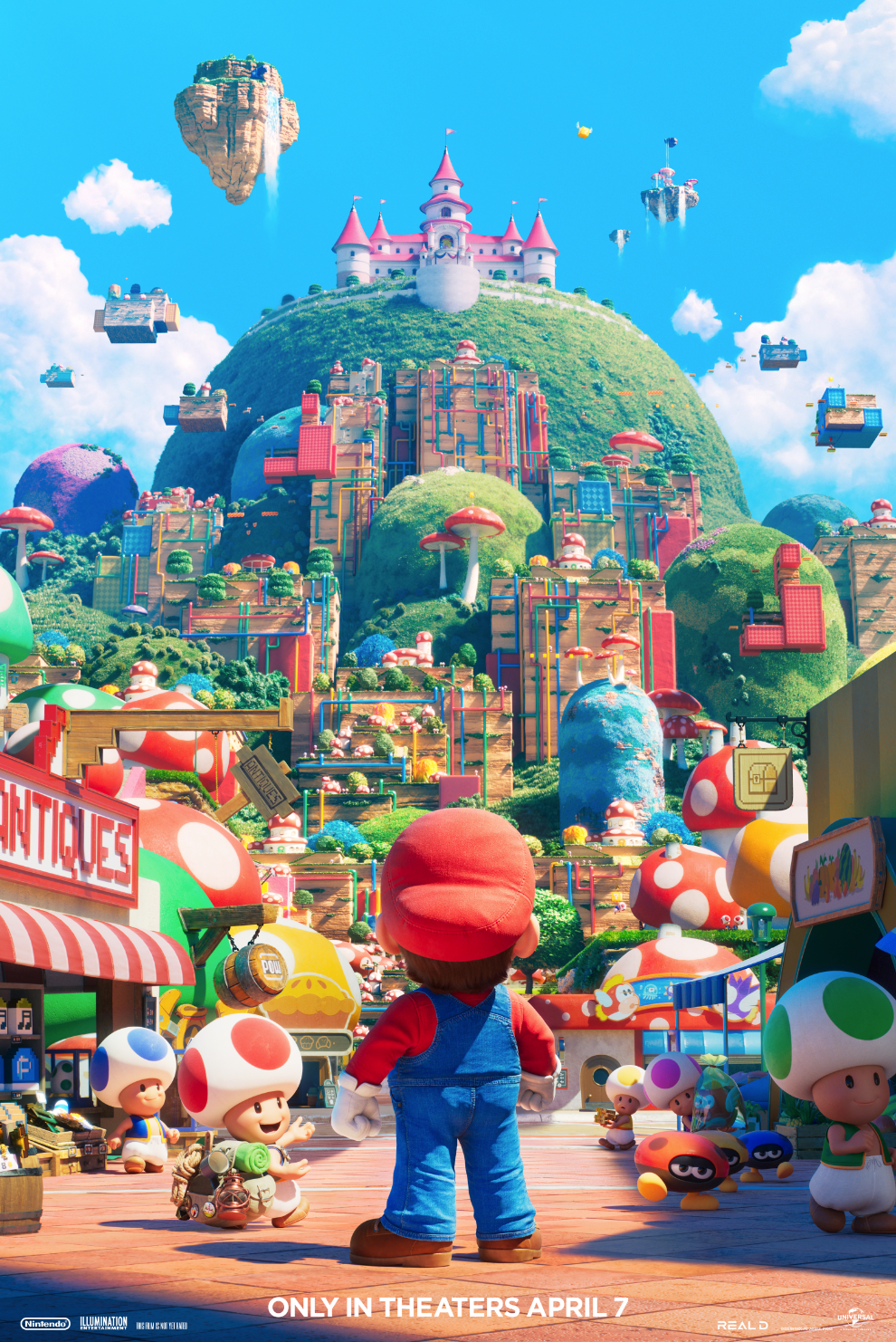 From Nintendo and Illumination comes a new animated film based on the world of Super Mario Bros.

The Super Mario Bros. Movie is only in theaters April 7.