Patty Jenkins’ Wonder Woman is quite different… And I’m relieved.

I don’t remember a time when I didn’t know the name Diana Prince. Those nights my family would gather at my aunt’s house. It was the only time I remember being able to watch the big TV, the floor model, the one with the stereo record player, FM radio, and 8-track under the lid. The picture was crap, closer to sepia than a real color, but we would watch this show every week. Together. It was an event and my Wonder Woman Underoos were prized possessions. It was the 70’s and I went hard. It was also the first time I remember a woman character leading a show on TV as a superhero that did more than work for the attention or affection of a man.

Gal Gadot brings a determined innocence to the role of Diana. Naive, but far from stupid, tender, but a force; she lets both the quiet and super power speak for her. It becomes clear she knows little of the world outside of Themyscira, yet she is unafraid to do what she knows she was created to do. And yes, there’s a guy. Chris Pine and he is fine. However, time is not wasted on the usual dude-saves-the-day. Diana is far from helpless, hopeless or in despair. She’s sure and moves without hesitation or permission. She fights with grace and strength. This gave me life. I need a lasso.

The hidden world of Themyscira, land of the Amazons is rich, lush and seemingly diverse. We see Diana; an unrelenting and precocious child become a young woman. I would’ve liked to have spent more time there, learning more about how these women lived in this completely self-contained, self-sustained paradise. The fight is on her, even as a child. She is a warrior, born of a warrior, surrounded by warrior women, trained to become more than those before she would ever be. For almost 80 years, she has been there world’s most known superheroine. This film is long overdue, and it is worth the wait. #SheIsWonderWoman 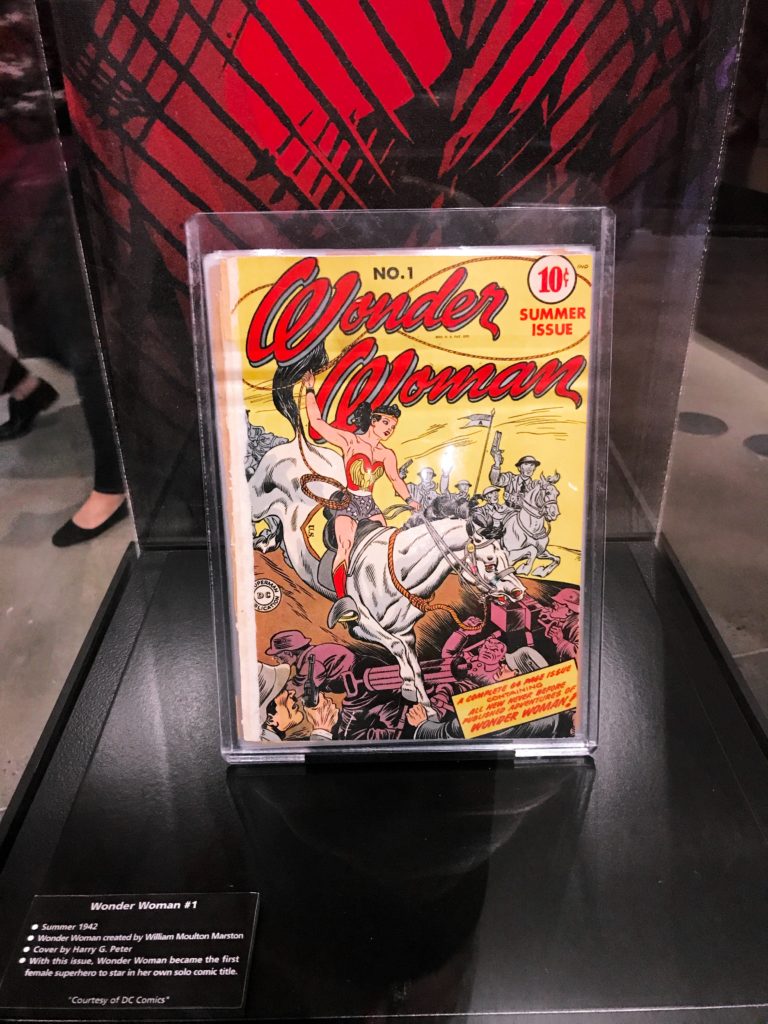 There is something remarkable about absolute certainty. Even more remarkable is understanding the purpose and walking it out with unwavering faith and in non-negotiable terms. Wonder Woman reinforces a rarely celebrated truth: strength, power, brilliance, love, beauty, vulnerability and virtue coexist in every woman. It is not the privilege of man to determine when or where she chooses to express it. We don’t need permission to be great, to be wonder-full or to use that power. In the words of Diana, Princess of Themyscira, “What I do is not up to you.” We may not all be warriors, but for those of us who are, our first responsibility is our truth.