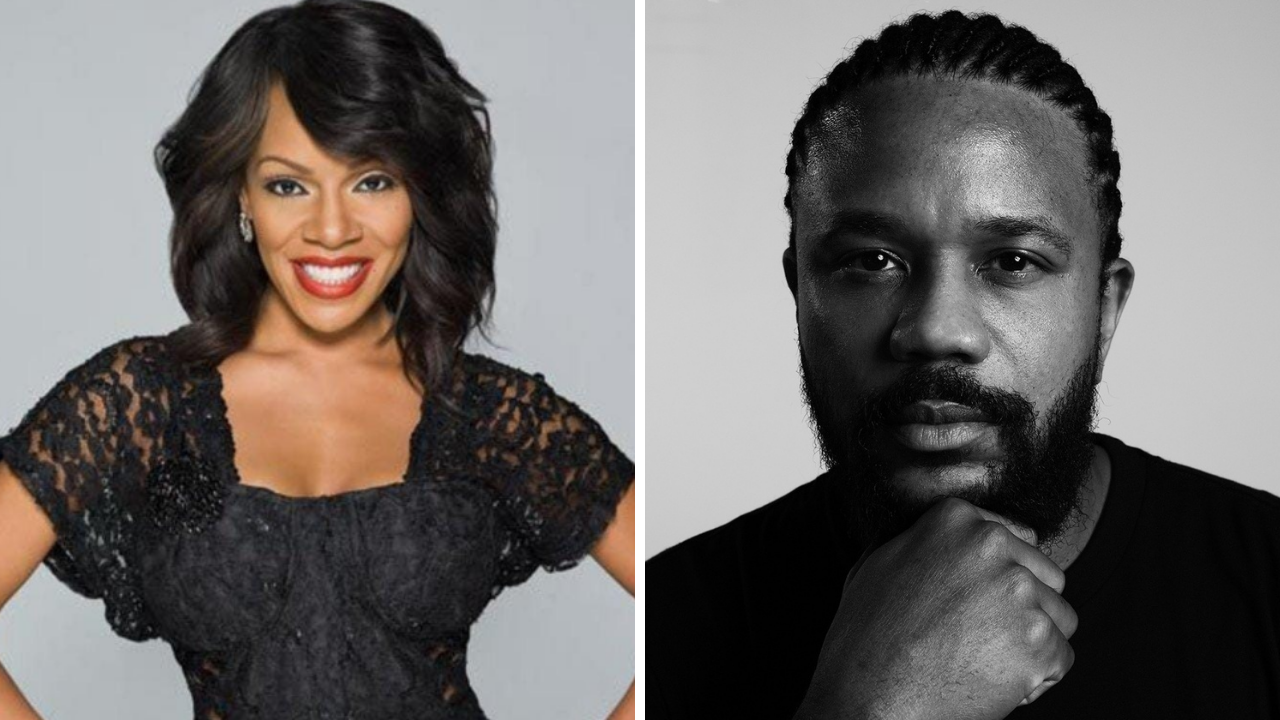 Relocating from San Diego to Sin City, The Game returns with a mix of original cast and new players to offer a modern-day examination of Black culture through the prism of pro football. The team will tackle racism, sexism, classism and more as they fight for fame, fortune, respect and love—all while trying to maintain their souls as they each play THE GAME.

“Fifteen years ago I created The Game and am so proud of the success we had, and that I was able to create characters and stories that resonated with so many people,” stated  Mara  Brock  Akil. “I couldn’t be happier about leaving my beloved characters like Tasha Mack and Malik Wright in the hands of Devon, Wendy and Hosea, who I know will build off of the rich foundation the show has.”

“From the moment it debuted, The Game was a groundbreaking series that used humor, heart and memorable characters to explore real issues involving race, gender and, of course, football,” said Julie McNamara, Executive Vice President and Head of Programming, Paramount+.  “What better time for Devon and the whole team to reunite for a fresh look at a world that has only become more at-the-center of the cultural conversation today.”

“The Game is a show I faithfully watched, with characters I grew to love, and now I have the honor of guiding them into the future,” said Greggory. “I’m simply thrilled to be hand-selected by Mara, Julie and CBS Studios to take over the creative reins of such an iconic and culturally significant series.”

“I love this show,” said Grammer. “I am very excited to see this new turn in its life and excited to wave the Paramount+ banner, as well. Grammnet NH Productions has been in business a long time and proudly explored diverse and inclusive material for decades. I am really looking forward to seeing this show on the air.”

Robinson is a Best Actress NAACP Image Award recipient and a 2021 Emmy-nominated executive producer. In addition to her nine seasons as Tasha Mack on THE GAME, she is best known as the no-nonsense diva principal, Regina Grier, on The Steve Harvey Show, and she made television history as the first African American actress to portray iconic Disney villain Cruella DeVille in the Disney Channel’s Descendants.

Chanchez was nominated for Best Actor in a Comedy Series at the NAACP Image awards for The Game, which he starred in for all nine seasons. He was recently featured in the Lifetime event movie series Seven Deadly Sins, playing a leading role in “Lust” and “Envy.” Film credits include 96 Minutes, as well as Regina King’s directorial debut, Let the Church Say Amen, for BET. Chanchez created his own one-man show “Good Mourning” at the Hudson Theatre and is currently developing the independent feature “Ruth,” which he wrote to direct and star in.

All nine seasons of The Game, which originally aired on The CW and then BET, are currently available to binge on Paramount+. The series will be distributed internationally by ViacomCBS Global Distribution Group.