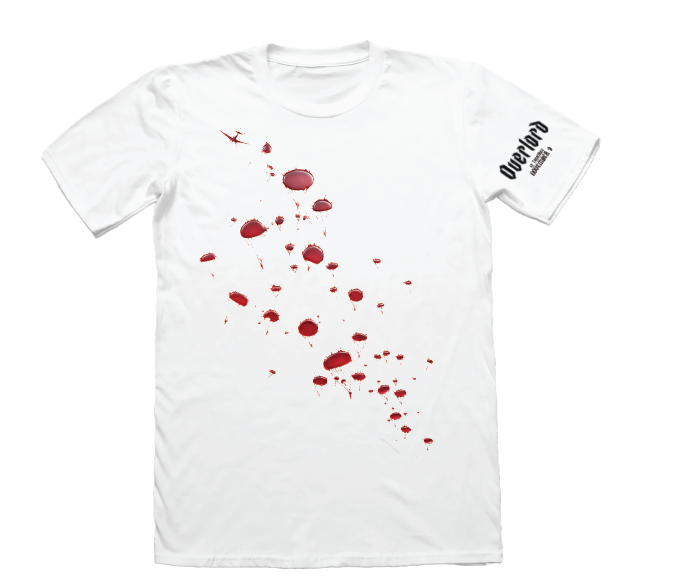 This weekend is the highly anticipated release of the Paramount film Overlord is now screening in theaters, and we’re excited to provide you some free swag from the movie! Overlord is about a paratrooper squadron that drops into German territory the day before the infamous D-Day. Their mission is to take out the transmitter in a church not far from the invasion site. When the men enter the town they find the church, a bunch of Nazis, and some heinous experiments going on inside that church! They have to fight the Nazis and the monsters in order to complete their mission.

The film is an idea from the brain of J.J. Abrams and conceived by Abrams and screenwriter Billy Ray. Ray wrote the screenplay. Julius Avery is the director.

BGN earlier this week hosted a screening in New York City featuring panelists Wilson Morales of Blackfilm.com, Xilla Valentine of Globalgrind.com and BET correspondent Jamila Mustafa. The panel was moderated by BGN’s managing editor Jonita Davis. The discussion around race and class in this groundbreaking sci-fi film was just one of many talking points.  Fans had the opportunity to see this film before its nationwide release and enjoyed complimentary popcorn and refreshments during the screening. 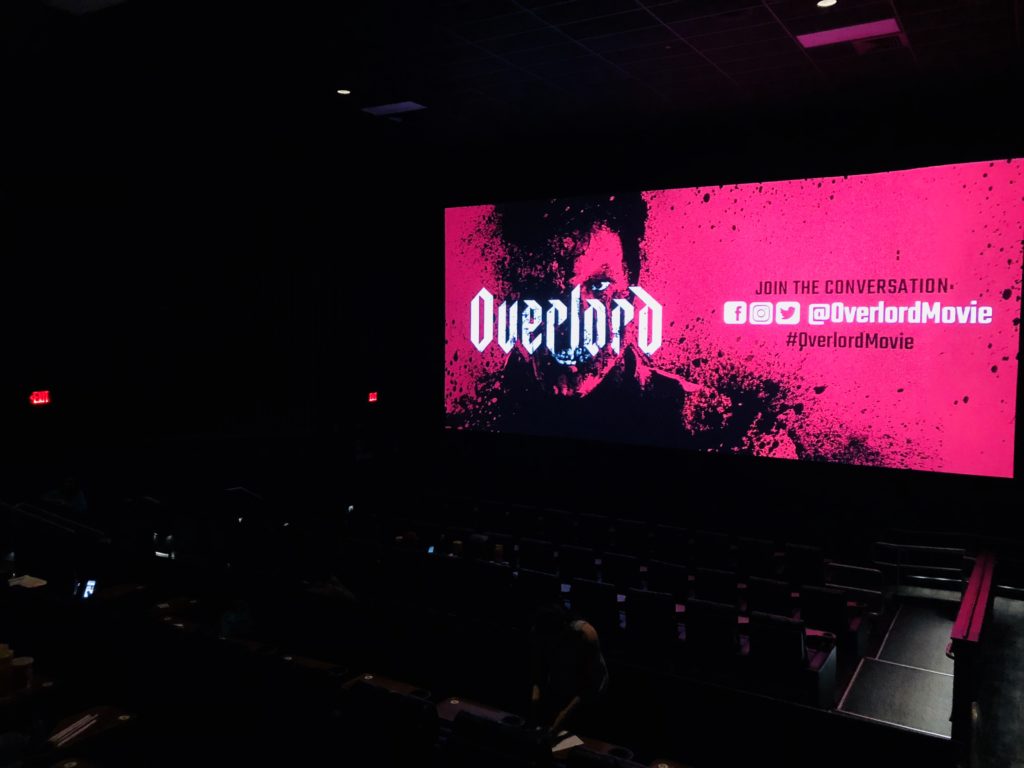 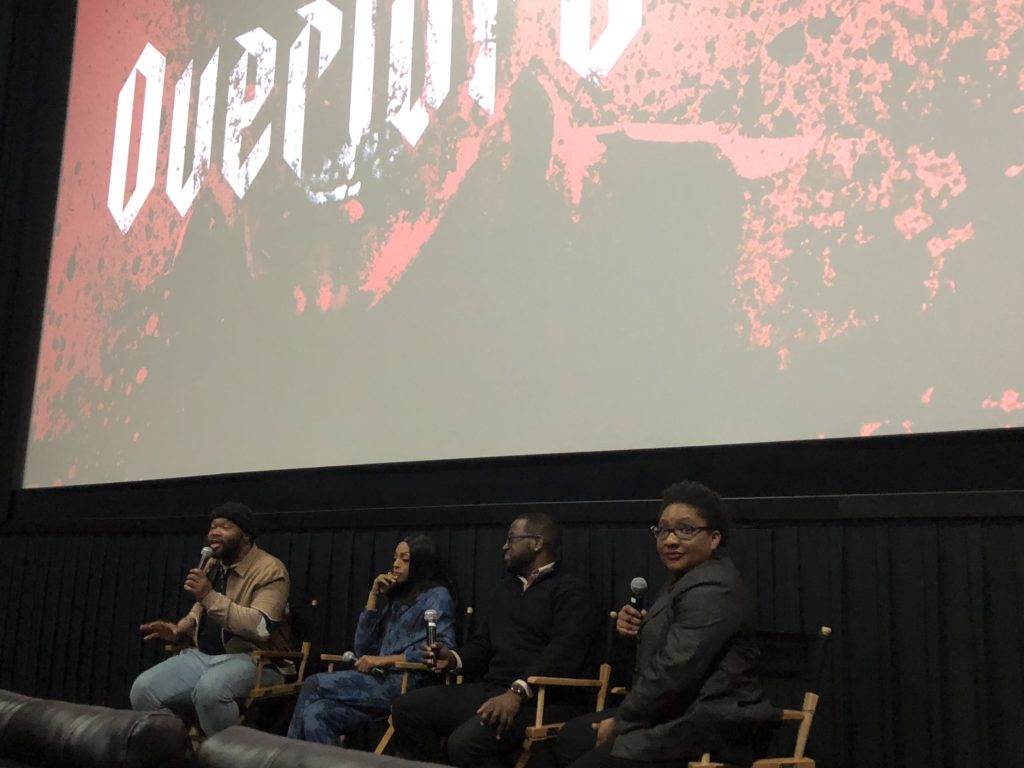 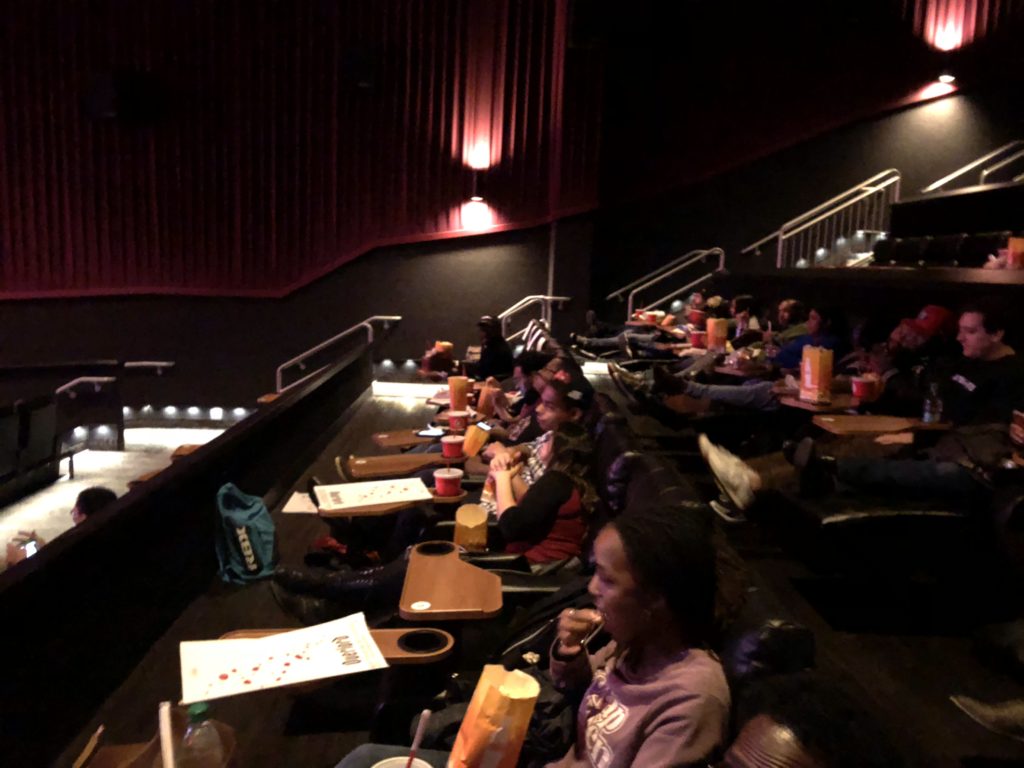 If you didn’t make it to the screening or you’re nowhere near New York City, we’re happy to make it up to you!  Starting today we are giving away 10 swag bags filled with goodies from the film!  In each swag bag will contain the following: 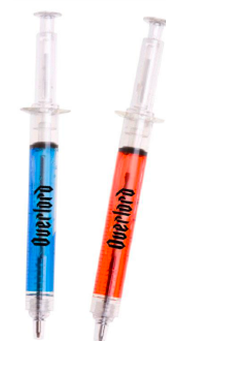 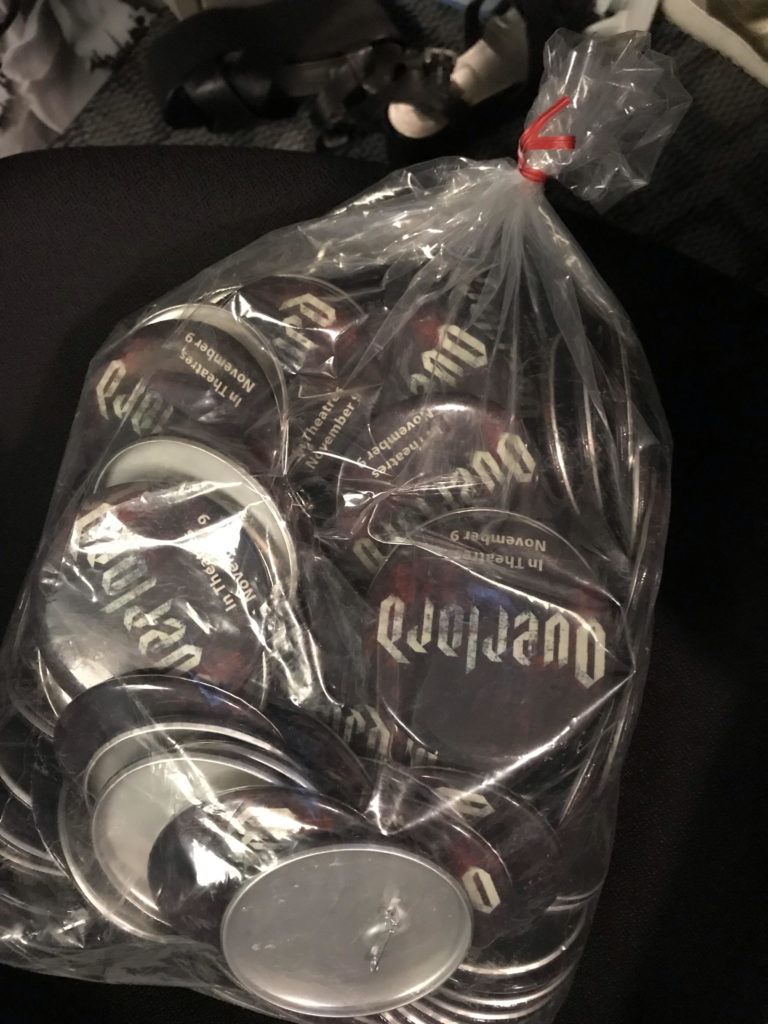 To enter to win simply use our Rafflecopter widget. You must comment in the blog post thread in order for your entry to be counted!

Here’s A Chance To Win A Cool Hoodie in the ‘Captive State’ Giveaway!