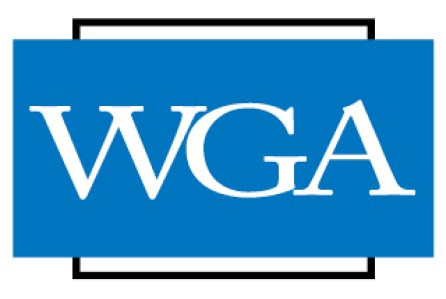 At this point, I don’t know what to do to, or how to spell it out for them. The keepers of the keys just don’t seem to get it. No matter how many, awards, fandoms, and social engagements prove diverse characters and authentic storytellers from unrepresented groups dominate critically and commercially – they still try to paddle upstream. No matter how many receipts we bring, we can’t seem to shake the Naysayers. Recently WGA avoided another strike, but the studios seem unwilling to put their money where their mouths are in regards to diversity in the writer’s room.

As reported in Deadline – the final deal did include additional funding to training programs for women and minority episodic TV writers. Under the new deal, CBS, ABC, and NBC will now be kicking in a total of $250,000 a year for the program in each of the three years of the contract – up from $200,000 a year under the previous contract.

The new 69-page memorandum of agreement can be seen here, in full, for the first time. Membership ratification of the new pact began today and will conclude May 24.

In its 2016 report, the WGA West found that women made up only 29% of the TV writers; those female film writers earned only 68 cents for every dollar earned by their white male counterparts; and that only 7% of movies, and 13% of TV shows, were written by people of color.

The current push for diversity below the line is just as important as the call for representation on screen. It is regrettable that studios could not add this contract negotiation in the new WGA deal, but seeing it as a potential component of the latest round of talks is a promising start.