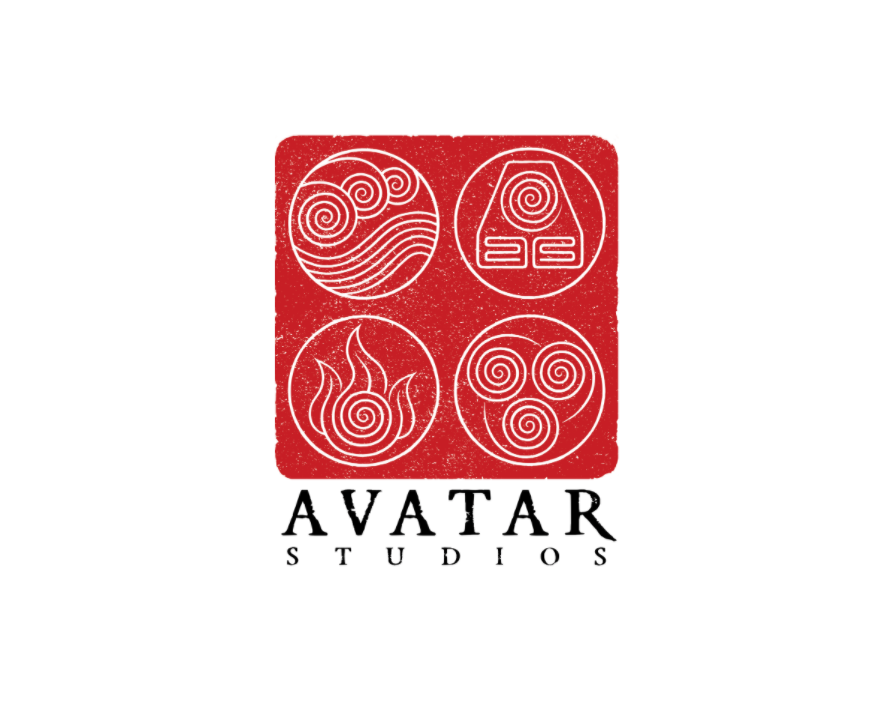 Avatar: The Last Airbender fans were shocked last year when showrunners Bryan Konietzko and Michael Dante DiMartino announced that they were parting ways with the live-action Netflix adaptation of the original Avatar series due to creative differences.

Although the live-action Netflix series is still set to premiere, fans braced themselves for the worse without the mastermind talents of Konietzko and DiMartino. Many fear that the series will be as disappointing as the 2010 M. Night Shyamalan film adaptation.

While there’s no telling what will come of the Netflix series, fans were given the ultimate gift this year with the announcement of Avatar Studios.

It would seem that when the world needed it most, Konietzko and DiMartino did not vanish, but in fact, came back as forces to be reckoned with.

Working with Nickelodeon again, the co-creators are expanding the Avatar Universe very similarly to the Marvel Cinematic Universe. There will be content based on the original Avatar series as well as The Legend of Korra.

The official Nickelodeon Press release stated, “Original creators and executive producers Michael DiMartino and Bryan Konietzko will helm the studio as co-chief creative officers, reporting to Ramsey Naito, President, Nickelodeon Animation. The Studio’s output will bow on platforms including Paramount+, ViacomCBS’ subscription video on-demand service; on Nickelodeon’s own linear and digital platforms; as well as on third-party platforms and in theaters.”

The most exciting part is, they already have their first project in development: an animated Avatar film that is set to start production about halfway into 2021.

With the original Avatar series having received the Peabody Award, a Primetime Emmy, Annie Awards, and Genesis Awards, it’s no surprise that the universe is being expanded.

The series and sequel series also caught even more interest upon their arrival on Netflix last year, as there were brand new fan bases and generations introduced to the Avatar world for the first time along with those re-watching.

It was thought to be hyping everyone up for the Netflix series, but now people have a different release to look forward to. Avatar Studios looks like it will have all the elements to be nothing short of amazing.

It looks like the studio is allowing Konietzko and DiMartino more creative freedom than in the past, as they are now co-chief creative officers.

There has been no new info on what the movie plot may be, but many fans look forward to the expansive universe introducing a diversity of worlds within the much larger universe.

There may even be characters of different ethnicities, so for those hoping for Black benders, this may be the time.

That’s right — it’s time to go penguin-sledding in celebration of this epic miracle. While there aren’t many details out about the film yet, the official Avatar: The Last Airbender YouTube channel did just make quite the stirring announcement. The post reads: “This 3-day event will feature earth-shattering original videos, a live stream every day, and a new, fan-led original discussion series exclusively on this channel! It all starts on Earth Day, April 22! Get ready! Toph’s already on her way!”

Looks like we’re in for a special Avatar event for Earth Day on April 24, likely to be featuring our beloved hardcore Earthbending queen, Toph.

There is a lot of speculation regarding what these episodes will specifically be about. Some believe that the event may be based on the comic book Avatar: The Last Airbender-Toph Beifong’s Metalbending Academy by Faith Erin Hicks.

These won’t be full-length episodes but rather mini episodes. They’ll be accessible starting on Earth Day but won’t expire, so those wishing to catch the episodes will be able to enjoy them after they’ve premiered.

While it hasn’t been confirmed, a Toph-centered story seems perfect to get people hyped for more Avatar developments coming up without revealing too many surprises they may be planning for later on.

However, it’s important to note that this 3-day event is fan-led. While that may give some viewers pause, the fact that it’s approved of and being shared by the official Avatar: The Last Airbender YouTube channel is a promising sign.

Fan-led animation has become more popular and high quality over the years, which has proven to increase audience interest and support. It also creates new avenues for emerging talents.

With that said, the upcoming movie will not be fan-led and will be created by the official Avatar Studios team.

More details about the YouTube event will be announced soon. In the meantime, there’s nothing like rewatching Avatar: The Last Airbender and The Legend of Korra all over again just to get in the right spirits.