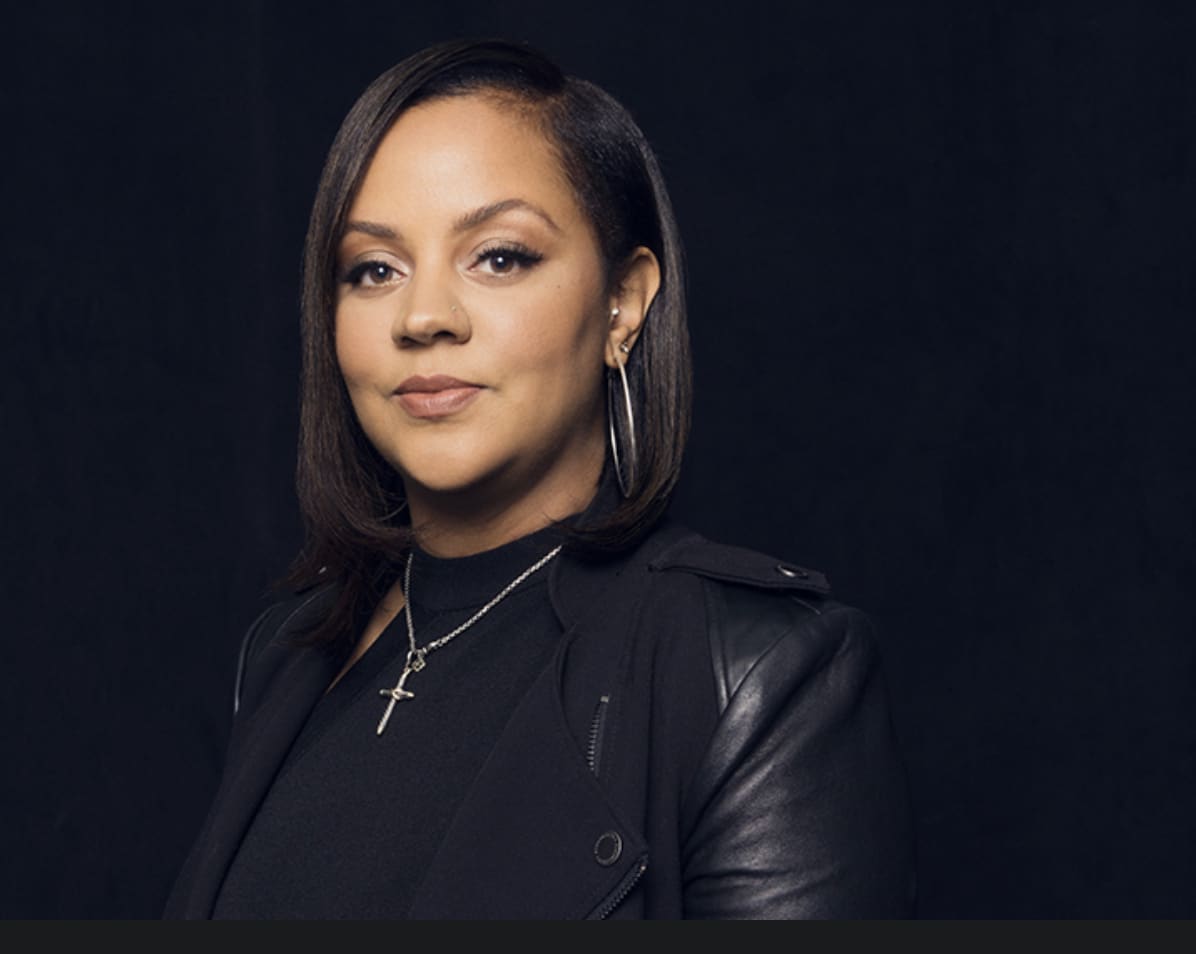 In a recent Variety editorial, former CBS executive Whitney Davis laid to bare a number of ways the broadcast network has a “White Problem.”

The list included everything from the Eye Network not having any Black creative executives to coworkers constantly and confoundingly confusing her with other Black women staffers that she didn’t resemble in any way.

While such revelations only confirm why the network’s programming feels so aggressively Caucasian save for a few shows – never forget the white out of 2016 –  and Oprah Winfrey’s embarrassing departure from 60 Minutes, it was the details Davis included about painfully awkward comments and exchanges regarding her hair that burned like a perm that stayed on just a little too long.

In her essay, Davis writes: “One CBS Evening News senior producer always wanted to touch my hair while sharing an inappropriate sexual joke.” Another time, a national editor who had told her she would “fail” at an assignment, later complimented the wife and mother on her performance as an employee after she had transferred from New York – where she worked with him – to Los Angeles.

“Before I could wipe the smile off my face, he stopped talking about my work and placed his hands on my shoulders, turned me around and asked what I had done differently to my hair,” Davis penned. “The touching and the remark made me uncomfortable, but at the time, I felt there was nothing I could do.”

It’s 2019 and despite how far we’ve come, Black women are still suffering through unwelcomed and inappropriate hair fondling and ignorant comments and questions about our tresses in the workplace. Byrdie.com recently posted an extensive narrative where 22 Black women in corporate America shared their harrowing natural hair tales. The latter experiences and Davis’ story are deeply cathartic because unlike any other group of women, our uniquely different Type-4 tendrils require a special level of maintenance, care, and attention but miraculously can also be shaped and styled in ways other people can only dream of.

This level of versatility and ability to thrive in spite of society’s preference for Aryan aesthetics should be a point of pride. But far too often, our children are punished and sometimes even expelled for wearing braid extensions and locs at private schools. Meanwhile, in the professional sphere, we are subjected to verbal and physical microaggressions regarding our hair that make everyday encounters exhausting, humiliating and infuriating.

“The man who did that not only touched my hair but it was so creepy because of the tone of it,” Davis, 35, revealed during a recent BGN phone interview. “He said, ‘I’ve always wanted to do this.’ Ugh. Ewww. Ewww. How often does that happen to Black women? It was weird because it was a man but how often have you had a white woman come up to you and say, ‘Oh my God. Your hair. Can I touch it?’”

Making matters worse, Davis who started out with CBS News but eventually transitioned to the creative side of the company as the director of entertainment diversity and inclusion, even dared to make a drastic hairstyle switch at one point. This, of course, caused quite the uproar.

“I had a pixie cut and I wanted to grow it out,” Davis said. “I don’t know if it’s because I just didn’t register to people and I was invisible or what but the comments were so stupid. I had braids down my back and the week before, I had a pixie cut. But people were saying, ‘Oh my God. Your hair is so long. What did you do with your hair?’ And I’m like, ‘It’s a weave.’”

Davis added that curiosity is one thing but the way a Black woman wears her hair should never undermine or overshadow her value as an employee.

“It’s like at certain jobs, we’re not paid attention to because of the work that we’re doing but our aesthetics and that’s just horrible,” she said. “At some point, it becomes their fault because there is Google.”

If you read Davis’ piece, or God forbid the insidious remarks some racist trolls left in response to her piece in the story’s comments section, then you know that Black women have a whole bunch of obstacles far scarier and more concerning than the way people interact with the hair on our heads. After all, Davis had to deal with glass ceilings at CBS because of her gender and her race. She had a coworker who said the N-word and an executive who flipped through headshots of actors of color only to list off the names of white actors he felt were superior. Needless to say, Davis’ hair was the least of her woes at her old job.

On the other hand, life’s journey in large part requires that we learn to love ourselves and that can be incredibly difficult to do when wearing our crowning glory becomes a burden. We didn’t ask for these kinks but boy do we make them look good. Now be a dear and leave us alone, would you?

As for Davis, she’s figuring out her next step professionally but would appreciate any and all sisterly support via Twitter at @whitneydavis83 and her diversity advocacy website www.InclusionInHollywood.com.