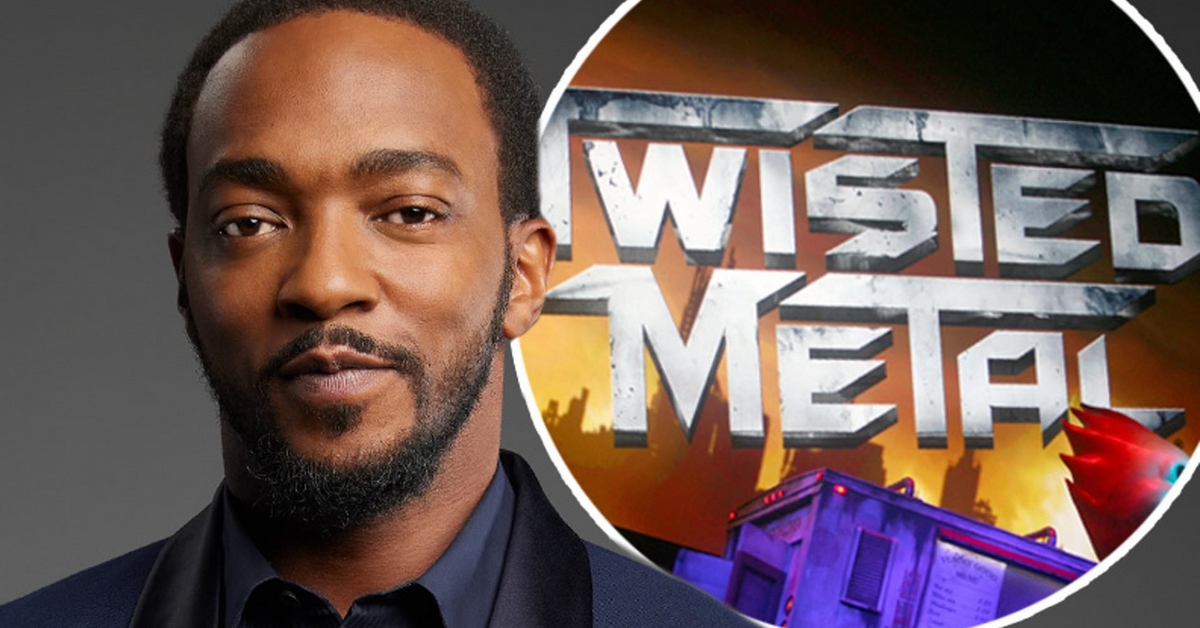 Video games and live-action adaptations have a longer history together than one would think — starting with 1993’s Super Mario Bros. film, a cinematic flop that was so dreadful, it cemented video games to live-action adaptations as a big no-no. Translating active participation in full control over a video-game protagonist to the passive viewing experience of watching a movie is difficult enough on its own, but doing it properly is even harder. Put simply, when it comes to their favorite gaming titles, gamers are a tough movie-watching audience.

Before we answer that particular question, it’s important to note that a handful of filmmakers and showrunners managed to pull off the nearly impossible. Titles like 2020’s Sonic the Hedgehog and 2021’s Mortal Kombat film are great examples of adaptations done right, and 2019’s The Witcher series currently holds the crown jewel as the most popular television series adaptation based on a video games series (which is in turn based on a series of books). So, there might still be hope for the upcoming Twisted Metal adaptation.

For those not in the know, Twisted Metal is a series of extremely violent video games published by Sony Computer Entertainment in 1995, only three years after the release of one of the greatest video games of all time, 1992’s Mortal Kombat. And just like the aforementioned fighting game, the show Twisted Metal pairs over-the-top violence with unforgettable characters and plenty of ’90s references that would keep kids at their consoles grinning from ear to ear. However, unlike the Mortal Kombat series, which introduced five-key combos and gory fatalities, Twisted Metal was based around vehicular combat centered on a demolition derby-esque arena that emphasized the use of various ballistic and explosive weaponry.

On the surface, pairing ’90s vehicular carnage with a Marvel megastar, such as Anthony Mackie, may not seem like a match made in beautiful pandemonium, but Hollywood is littered with surprise castings that have stunned both fan and casual alike. The next Captain America is poised to portray a character called ’John Doe’ from the Twisted Metal franchise — or at least one of the two characters that have carried the moniker of John Doe within the gaming series, the first being PlayStation 2’s Twisted Metal: Black, released in 2001, and the second appearing in Twisted Metal: Lost from 2008.

The first iteration of the character, as his name cleverly suggests, is plagued by amnesia and haunted by an intense fury due to the loss of his true name and past life. After he finds himself in Blackfield Asylum for crimes he can’t remember committing, he’s approached by the devil-inspired Calypso, who makes him a deal: if he wins the Twisted Metal tournament, his greatest desire will be granted — in John Doe’s case, he gets his memories returned.

Throughout the course of Twisted Metal: Black, John sets out to make good on his devil’s bargain by eliminating all roadblocks human and otherwise on his way to Twisted Metal tournament victory while finding vague clues about his past. Without revealing much of the game’s narrative, the title may or may not have a grim fate in store for John — however, who knows just how closely the adaptation will adhere to the game’s narrative.

And then there’s the second, albeit less complex iteration of the John Doe character, appearing in the Twisted Metal: Lost, a bonus mode found in the Twisted Metal: Head-On Extra Twisted Edition. Unfortunately, however, TM: Lost was an uncompleted extra feature within the Extra Twisted Edition, which means that the complete story behind this version of John Doe was never fully explored. The only thing that’s established within the game is that there’s a whole team of FBI agents called John Doe on a mission to end Calypso’s reign of terror.

Lastly, let’s discuss Mackie’s version of the character. According to the scarce details surrounding the Twisted Metal adaptation, Anthony Mackie’s John Doe actually offers a fresh spin on the character. Reportedly, this iteration of the character is said to be a wise-cracking milkman tasked with delivering a package across the post-apocalyptic landscape. Fortunately enough, there are some notable connections between the video game versions of John Doe and his live-action counterparts, like amnesia and a troubled personality.

A run-in with Calypso could be in store for the series, considering the purported appearance of Jared Leto (an Ozzy Osbourne-looking character), meaning that some tragic traits of John Doe’s personality from the game might still pierce through the comic tones that have been advertised so far. Unfortunately, we’ll have to wait for quite some time before we see Anthony Mackie as John Doe, considering that the Twisted Metal series is still in development at PlayStation Productions, without any specified release window, let alone a release date.

New Action-Packed Trailer for ‘The Falcon and the Winter Soldier’