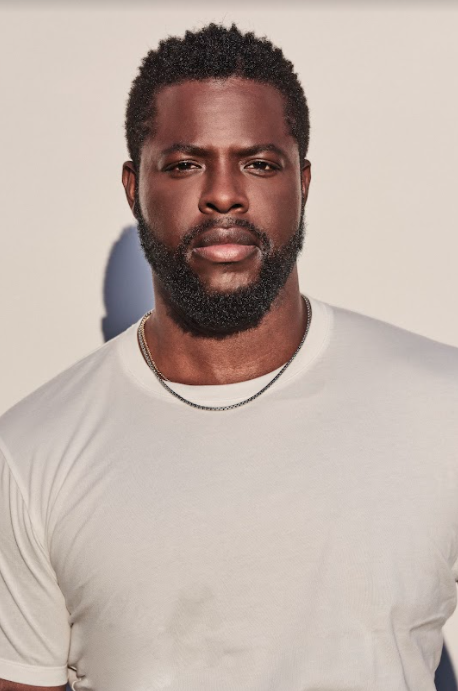 Today, Spotify, in partnership with Warner Bros. and DC announced casting and revealed the first details of its highly anticipated podcast – Batman Unburied. The podcast, executive produced by David S. Goyer (The Dark Knight Rises) and his company Phantom Four, will show listeners a whole new side of the Caped Crusader.

Leading the cast as Bruce Wayne is Winston Duke (Nine Days, Black Panther, Avengers: Infinity War, Avengers: Endgame, Us).  Batman Unburied is a psychological thriller that takes us on a new journey deep into the mind of Bruce Wayne introducing a slew of dark twists and turns with a number of classic Batman Super-Villains. When audiences meet Bruce Wayne he is a forensic pathologist, working in the bowels of Gotham Hospital and tasked with examining the victims of The Harvester, a gruesome serial killer preying on Gotham’s citizens. Not only will the Super-Hero be forced to face his own mental demons, but he will also have to overcome them in order to save the citizens of Gotham as his alter-ego Batman.

Currently starring alongside Duke in the project is Jason Isaacs (Harry Potter, Peter Pan, Black Hawk Down, The Death of Stalin) as Bruce’s loyal butler and right-hand man, Alfred.