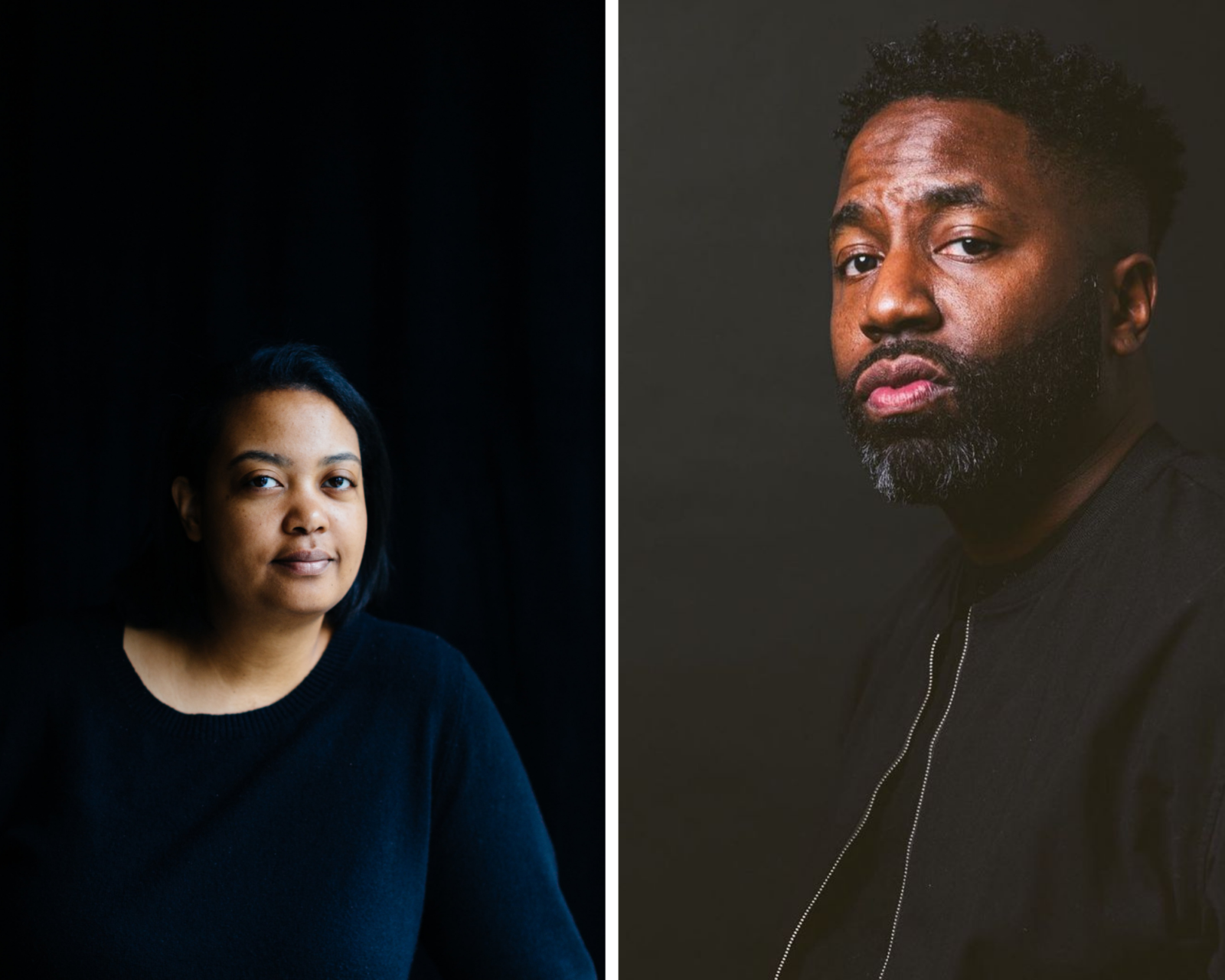 To celebrate Black History Month, Xfinity is highlighting industry leaders in a three-part editorial series. The series profiles trendsetters in sports, entertainment, and technology who are making history, today.

We’re here to give them their flowers now.

Black people are still significantly underrepresented in the tech industry, funding included. According to the Federal Reserve Bank of Cleveland, Black–owned firm application rates for new funding are 10% higher than white–owned firms, but their approval rates are 19% lower. Despite the technical difficulties, these leaders are still shaking up the industry and you might need their services more than you think! During Black History Month, Xfinity is celebrating Black leaders in the tech industry who are making an impact.

Entering the chat first is Arlan Hamilton, Founder and Managing Partner of Backstage Capital. She has built her venture capital business from the ground up. Once homeless, Hamilton overcame the odds stacked against her in 2015, with the launch of her company and goal of minimizing funding disparities in technology. She is intentional about focusing on founders of color, women, and/or LGBTQ+ people. Her work is paying off. In only 6 years, Backstage Capital has raised over $7 million and invested in over 130 underrepresented founders. She cites people like Oprah as an inspiration and motivation behind her success. “Oprah’s innovation in media and personal branding is inspiring. She is a trailblazer and may be the greatest example of staying true to your values while building a billion-dollar business,” says Hamilton.

Next is Rodney Williams, who traded in a six-figure corporate salary for six-figures in debt to launch his startup. But the Howard MBA grad was determined not to fail. While unchallenged at work, he launched Lisnr, a software start-up that improves connectivity between electronic devices using [soundwaves]. His technology can help you unlock a building door or even your car with just a phone…and it’s working great! Since the company’s launch in 2012, Lisnr has powered over 100M experiences for Fortune 100 companies across millions of devices and use cases. Williams would go from floating a $30,000 a month payroll for his team out of pocket, to partnering with major brands to control cars with sound. He attributes a key inspirational figure to keeping his vision afloat – Muhammad Ali. ““Float like a butterfly, sting like a bee.” I listen to his audio recordings weekly – such poise, such confidence, such strength – I’m inspired by his willingness to be himself in the midst of opposition”, says Williams.

And last, but not least, there’s Tope Awotona, the founder of Calendly, a simple and easy-to-use scheduling app. If you’ve ever requested a meeting from a startup CEO, you might’ve used Calendly to grab some time from their schedule. In less than 5 years, his scheduling tool has served close to 30 million people worldwide. While Calendly is elegant in its simplicity, his success was anything but. Awotona launched three prior startups before landing on his big idea that solved a huge pain point. In early 2012, Awotona realized he sent over a dozen emails back and forth to schedule a meeting – his Calendly now makes it happen in one click. Like his peers,

Awotona too attributes his success to inspiration from others. For this Nigerian-born entrepreneur, it is his mother. “I wish my mom could see what Calendly is now. Parents do so much and sacrifice so much for their kids that I believe it’s the ultimate accomplishment for a parent to see their child be successful. I would give anything for my mom to see what she has done.”

Who inspires you to excel? As we celebrate Black leaders in technology we invite you to find inspiration by checking out their favorite icons, like Oprah in 100 Black Fathers and Muhammad Ali in A.K.A. Cassius Clay on the Black Experience on Xfinity content library to celebrate this month and all year long.