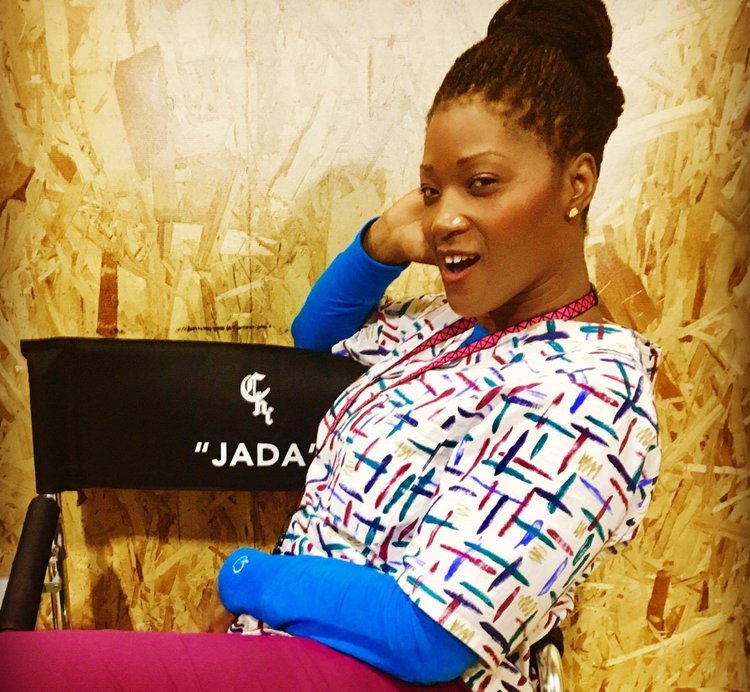 Currently airing on Sundays on Showtime is Season 3 of The Chi. For Yolonda Ross, who plays Jada Washington on the series, changes are in store for her character that should please audiences. For the last two seasons, playing a nurse and always tending to her son Emmitt and his issues can take its toll for Jada. Best known for her breakout role in the 2001 HBO drama Stranger Inside, Ross has continued to shine in other roles such as ‘Cousin Nadine’ in Denzel Washington’s Antwone Fisher Story, and as a documentary filmmaker in the HBO series Treme. She earned an Independent Spirit Award nomination for her role in John Sayles’ Go For Sisters,’ and followed that with a phenomenal performance as Robyn Crawford in Angela Bassett’s I Will Always Love You: The Whitney Houston Story.

Ross recently spoke with Black Girl Nerds on what to expect this season on The Chi.

What are we expecting from Jada this season?

Change, growth, Jada finding herself, and figuring who she is as a woman without the motherhood part. That’s a big growth spurt for her.

With this being season 3, do you have any say regarding your character or do you leave it all up to the writers?

We’re not in the writing room. Before they really start fleshing out the season, they tell us what they have in mind for her. They do ask if we have any thoughts on anything for the character, but it’s really telling us how they see the character going this season and talking about it with us.

As most of us have been homebound for months, TV has been a savior in keeping busy and entertained. Besides new films and new series coming on, suddenly anything and everything old is new again. For those who haven’t seen The Chi, what’s a good reason for folks to start tuning in?

Our selling point has always been seeing people that you recognize and identify with from a place that gets mostly negative exposure, but seeing these people as human beings and seeing people like yourself just living and going through different things in life in a not grandioso way, but in a realistic way where there’s good writing involved and it’s not just flash. I think people do appreciate that about us, seeing different walks of life. If you looked at the first episode, I don’t know when’s the last time or if ever, I’ve seen a lesbian couple get married, and have their wedding night on TV. That’s new. To me, that’s groundbreaking. But it’s also happening in life, so I appreciate that we bring real people to life for viewers. 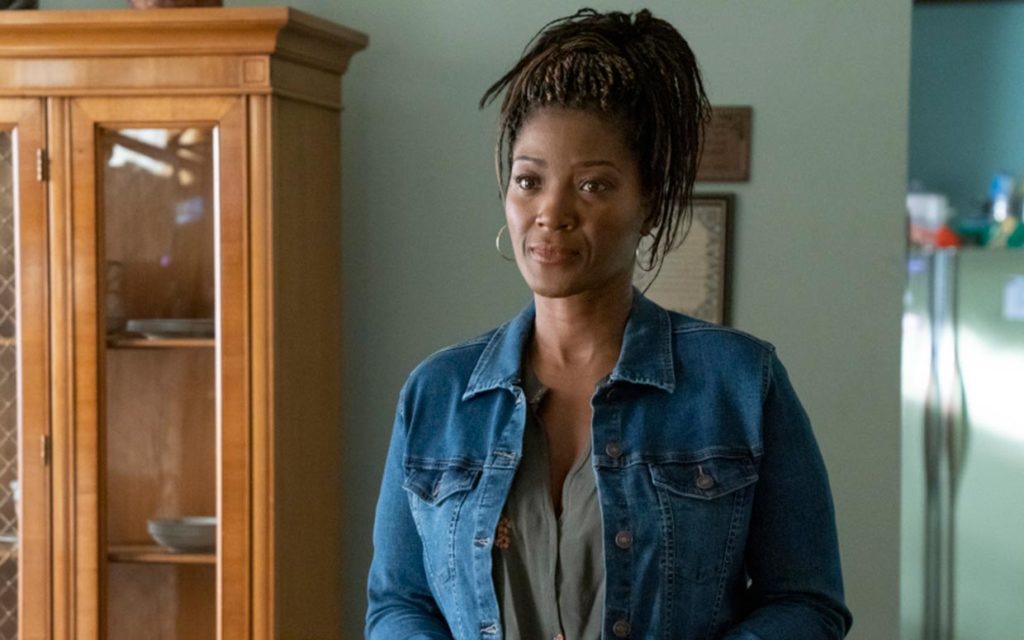 In three seasons, have you seen Chicago in the same or different light?

By the time we get to episode two, there’s a lot going on with your character. This is something new for you that that the audience will see. When you got the script for the episode, what were your initial thoughts?

“Oh my gosh, I haven’t worked out” is exactly what I was thinking. I never had sex on screen with a guy and it was new for me.

How much time did you have from getting the script of that episode to shooting it?

We get the script the week before we start up, or maybe even a little bit before that, because it’s about 10 days for each episode. So they’re probably 10 days before.

You’ve been working for over 15 years, so at some point, maybe in the back of your head, you had to assume a scene like this would happen.

Yeah, you know that when looking at my career. Well, I did have a lovemaking scene with a girl in my first film and then with Rob Morgan in my recent film Bull, but both of those were filmed and you really didn’t see my body. That was a different story. In this case, you know it’s TV, it’s Cable, so something’s going to get seen. So it was like who, you know, came into play. It was all good. I think it’s a funny scene how it goes down.

Most of your scenes are with Jacob, but how are you with the rest of the cast?

We all come into the table read, but it’s a large cast. A lot of times, we don’t see each other. This season though, it felt like we were getting into each other’s storylines more so, and got to work with other actors that you never got to work with before because literally I would just go to work, see Jacob and go home. Because that’s who my scenes were with. But now other people are in scenes together. So, it’s nice. I enjoy it a lot actually.

How are you holding up throughout this pandemic crisis?

I’m holding up fine. I’m a homebody anyway, so it’s not a huge difference to me. It is a bit weird not being able to just go see people and go do things when you want to, but I’m staying safe and exercising and walking around my neighborhood, and thinking positive.