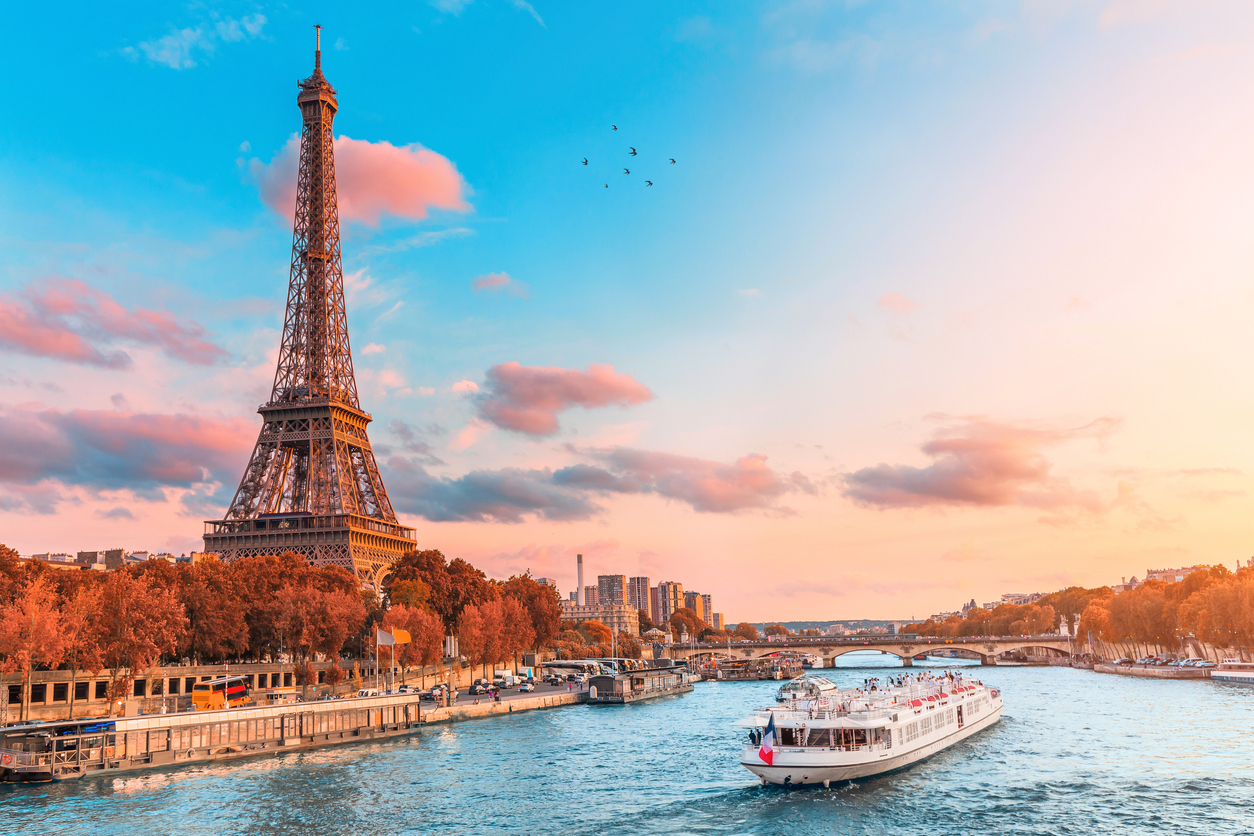 After almost two years of sheltering in place due to the pandemic, getting vaccinated and traveling solo during these past few months has been life-changing. Journeying through Paris solo during the holidays gave me the perfect opportunity to rest, relax, and start the New Year with a fresh perspective. Here are ten reasons Paris is perfect for spending the holidays traveling solo.

Spending time solo during the holidays allows particularly single folks the freedom to shake off the grime of not fitting into perceived societal “norms,” to wander without the pressure of another person’s wants or needs. Why not take a trip to Paris solo this holiday season if you’re able? You may just recognize that part of your liberated best self you’ve always dreamed of being.