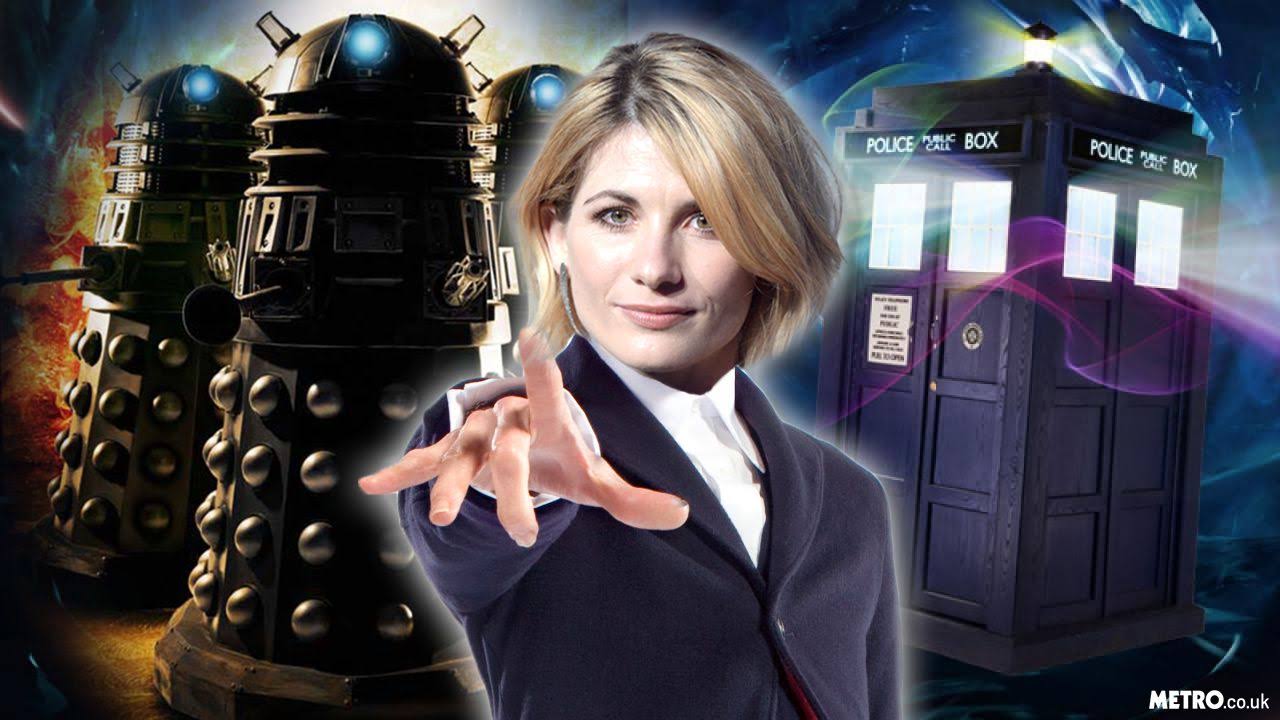 Back in August of 2013, Peter Capaldi was announced as the 12th incarnation of the Doctor to much fanfare during BBC’s Doctor Who Live: The Next Doctor. By that point it was confirming what was already assumed by most fans. Capaldi wasn’t a stranger to the Who Universe, having played characters in an 2008 episode of Doctor Who and Torchwood’s Children of Earth special. His first appearance as the 12th Doctor was a striking pair of eyes underneath his attack eyebrows in the 50th anniversary special, The Day of the Doctor. His first real appearance came at the end of the The Time of the Doctor after the regeneration of Matt Smith’s 11th Doctor. I was too heartbroken to properly appreciate this introduction. His Doctor spanned seasons 8-10.

In January of this year, Capaldi announced that season 10 would be his last. This season will see a trifecta of departures as showrunner Steven Moffat and current companion, Pearl Mackie are also leaving. Moffat and Capaldi’s last episode will be the 2017 Christmas special, The Doctors. First appearance, The Day of the Doctor, first full appearance in the The Time of the Doctor and last appearance in the The Doctors – I like the symmetry. The Doctors is a perfect name for an episode that will see the first incarnation of the Doctor, played by David Bradley, teaming up with the 12th Doctor with the 13th Doctor making her appearance somewhere in there.

There’s been much speculation over who would replace Capaldi. Many fans have been clamoring for a women or person of color for years. A few of the names that have been thrown out have been the IT Crowd‘s Richard Ayoade, Ben Whishaw, best known as Q from the Bond franchise, Phoebe Waller-Bridge from BBC comedy Fleabag and next year’s Han Solo movie, Broadchurch’s and Attack the Block’s Jodie Whittaker  and my personal and already debunked choice Michaela Coel from Chewing Gum. Kris Marshall emerged as the clear favorite. Mostly recently he was in the BBC tv series Death in Paradise. He’s perhaps best known as Colin Frissell, the guy who went to America to get laid, in Love Actually.

During today’s Wimbledon Final, in a shocking twist, at least to me, it was confirmed that Jodie Whittaker would be the 13th Doctor. Though some may see this as a controversial or pandering choice, I, for one, am glad that we finally have a Doctor who isn’t a white male. I don’t know a lot about this actress but after a strong 10th season strengthened by the impressive chemistry between Mackie, Capaldi and Gomez, she is going to have a lot to live up to. I look forward to seeing what she will bring to the show.