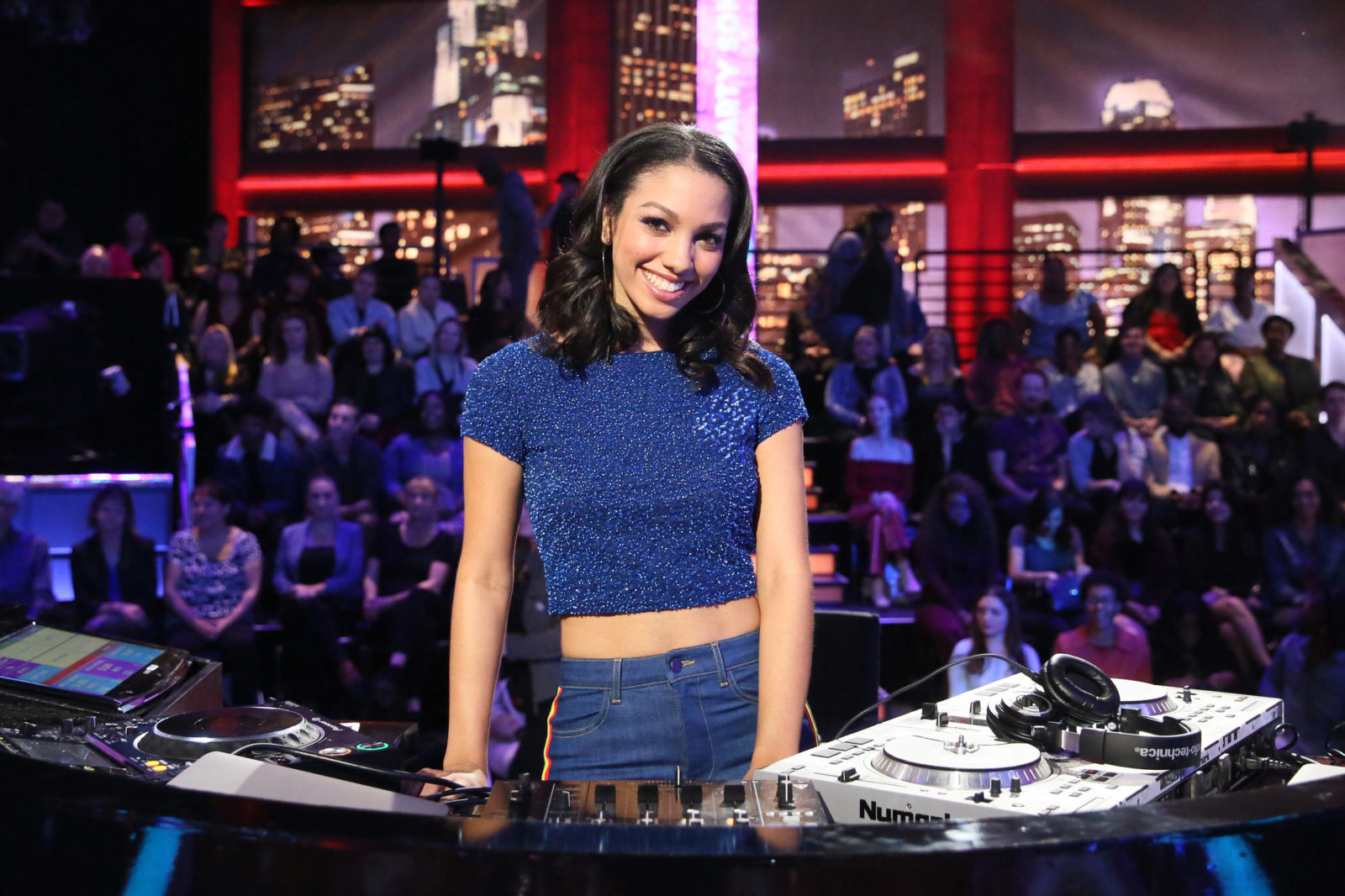 Corinne Foxx is joining her father Jamie Foxx as the newest DJ on the game show “Beat Shazam”. Season 2 premieres on Tuesday, May 29th at 8/7c on Fox. BGN had the chance to speak to Corinne and gather the juicy details about the second season.

BGN: It’s so exciting that you’re going to be the newest DJ for season 2 of “Beat Shazam”. How exactly did that happen? Was it something that you actively pursued or did it all just kind of fall into place?

Corinne: Everything really fell into place. One day I was just driving back from the gym and I got a call saying that the “Beat Shazam” producers want to meet with me. They’re thinking of making the show even more family-friendly. So, I met with them the same day and we just talked and got to know each other and by the time I walked out the door they had called and said they wanted me to join the show! It was very fast and it was a whirlwind, but it was so exciting. I think it makes a lot of sense for me to join the show because it is family-friendly and [when] you’re watching with your mom, or your brothers and sisters you get to see that father-daughter dynamic that I think is relatable to so many families. It’s really cute.

BGN: Yeah! I’ve seen clips of it on social media and you and your dad are so sweet together, but what do you do when you feel like your dad is getting just a little too amped up?

Corinne: Oh yeah. I definitely don’t want to kill his energy, but I like to call him out if he’s doing a dance move that I know he doesn’t know how to do or when he’s taking it a little too far. I’m sure that since you’ve seen my dad that you know that he’s always taking it a little too far. It’s a really fun dynamic that we have and people are always like “Corinne your dad is so cool, how could you rag on him?” And I’m like “he’s still a dad and sometimes I need to bring him back down to earth.” So, you’ll definitely get to see that on the show!

BGN: Yes! I think so many families will be able to relate to that! I just turned 24 and there are moments when I need to rein my family in too.

BGN: You’re no stranger to being in the spotlight considering you’ve starred in “Sweet/ Vicious” on MTV and you were named Miss Golden Globe in 2016. What was the transition to a game show like?

Corinne: I had no idea what to expect. There’s a lot of different elements that I had to learn before I started: like the gameplay, making sure I have an eye on the contestants and monitoring how much money they have in their banks. I also have to keep an eye on my dad to make sure he’s not embarrassing me. Then, I also have to keep the audience really energized and in the moment. We did a lot of rehearsals so I could understand the game and keep up with it because it’s very fast-paced.

BGN: Because of your experience with Beat Shazam so far, is it something you’d like to continue to do in the future?

Corinne: Of course, it’s so fun. A game show adds this element of real people winning real money. I wasn’t really prepared for how emotional that was going to be for me to be in a room with someone whose life changed completely. So, it’s a very special type of show and I would love to do it some more and it’s great to work with my dad. It’s been a great experience for me. 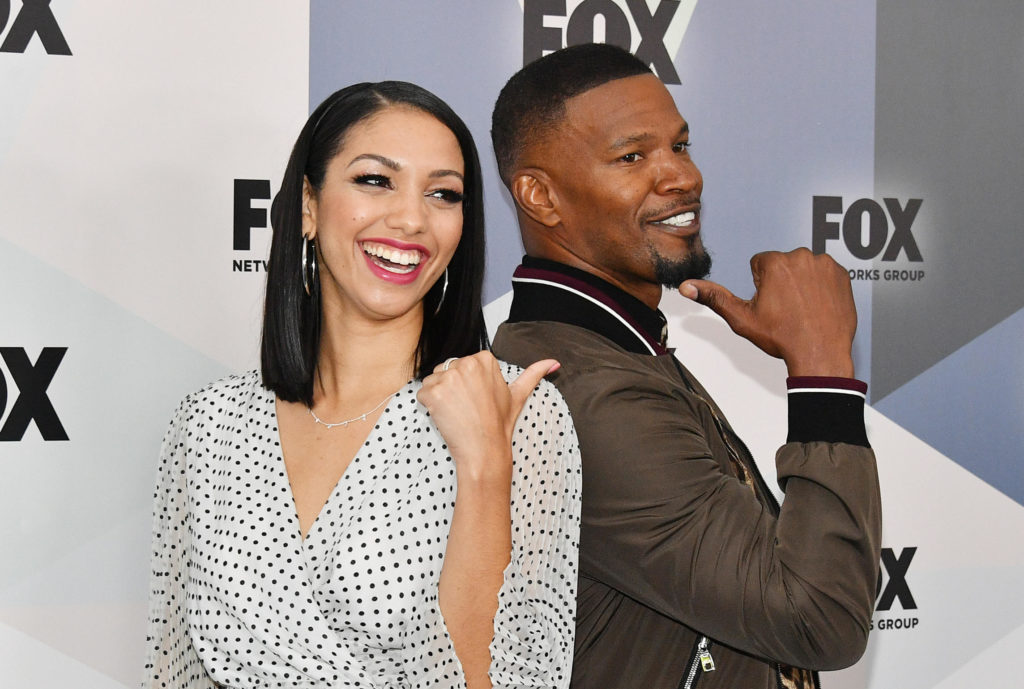 BGN: So I read on FOX.com that celebrity guests like Demi Lovato, Shaquille O’Neal, Smokey Robinson, and Michael Bolton are expected to appear on this season. Is there anything else exciting—that you’re allowed to disclose—that fans won’t want to miss?

Corinne: I’m going to keep it to FOX to let out the list of the people that are going to be there. But, I can say from the people that you already know of, the audience is so excited for them to be there [and] the celebs are so excited [to be there]. They all get to hang out with me at the DJ booth so I had to restrain from fangirling too hard. I love Demi Lovato and with her, I was telling myself to be cool. That’s what special about our show, we have these amazing special guests and a lot of them are my dad’s friends and he just calls [them] up and they walk on set one day. 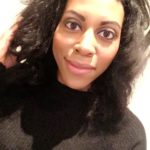 Author Bio: Ayana Arnette Underwood is a journalist and copy editor at Black Girl Nerds. She’s the editor-in-chief of the comic analysis blog ComixBawse and is also a barista. She loves cats and chocolate and is on her way to getting her Masters in Publishing and Writing. She’s also obsessed with both dirty and corny jokes! Find her on Twitter, IG, Facebook, and Tumblr.