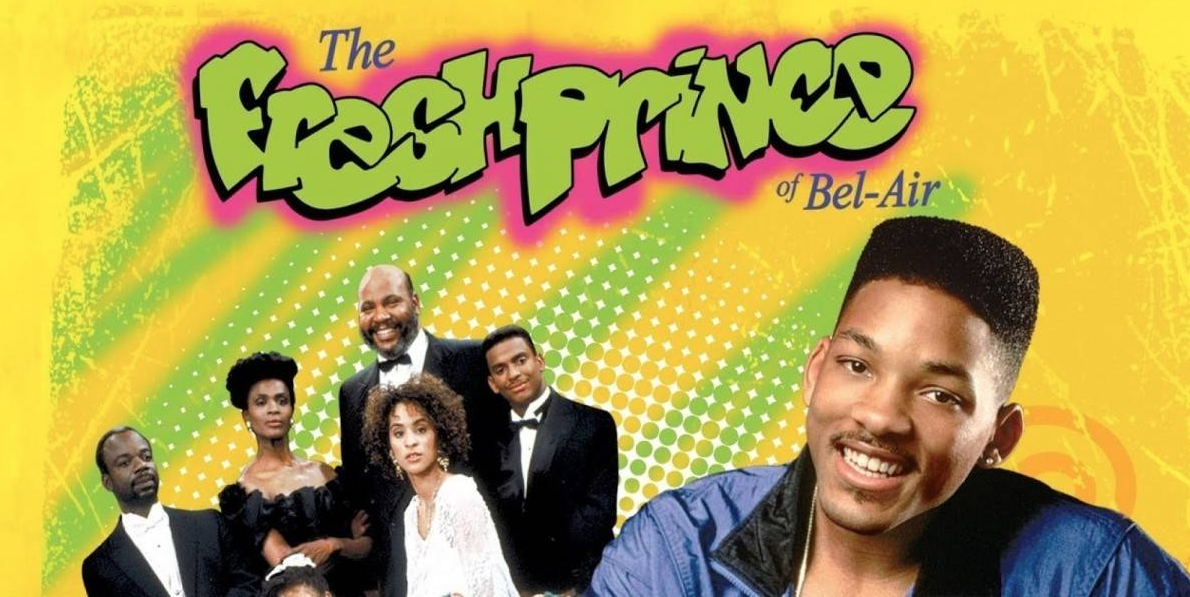 “In West Philadelphia, born and raised / On the playground is where I spent most of my days…”

There’s hardly a person alive who won’t recognize the lyrics to the legendary theme song of the beloved sitcom The Fresh Prince of Bel-Air. First gracing our screens in 1990, the show is the rags-to-riches tale of a West Philly kid sent to live with his rich relatives in Bel-Air, California. It was a staple on NBC, and it became even more popular during syndication.

Fresh Prince is an intricate part of our culture — the quintessential ’90s time capsule. Led by the charismatic Will Smith and an incredible supporting cast, Fresh Prince was a fairy tale grounded in the Black Experience. Here are BGN’s Top 5 Favorite Episodes:

How can we rank the best Fresh Prince episodes without diving into the pilot? It’s where we first meet the loveable knucklehead Will Smith in a fictionalized version of himself. After getting into a fight and fearing for his safety, Will is shipped off to live with his rich relatives, the Banks family. Like a fish out of water, Will immediately butts heads with the Banks’ posh butler Geoffrey (Joseph Marcell), his snobby cousin Hilary (Karyn Parsons), her preppy brother Carlton (Alfonso Ribeiro), and, last of all, their no-nonsense father Phillip (James Avery). The only people who welcome Will with open arms are his Aunt Vivian (Janet Hubert) and his little cousin Ashley (Tatyana Ali). While Uncle Phil finds Will’s laid-back attitude, style, and “hood” mannerisms repulsive, Ashley is immediately drawn to her cousin, due in part to her strict upbringing.

At a formal dinner attended by Uncle Phil’s law firm partners, Will arrives looking ridiculous in his version of formal wear. Uncle Phil is mortified as Will continues to make a spectacle of himself, not realizing Will is simply feeling out of place. When all the guests are gone, Uncle Phil wastes no time admonishing Will for his poor behavior and telling him to smarten up if he wants to find any success in this world. Exhausted by his nephew, Uncle Phil retires to bed, and it seems a bit of his lecture resonates with Will. The pilot set the tone for the rest of the series, one that we grew to love.

Aunt Viv is reluctant to celebrate her 40th birthday and is experiencing a midlife crisis. To get her groove back, she decides to return to her first love — dance! While Aunt Viv still has the frame of a prima ballerina, she is a little rusty. In her first class, she is ostracized by the snooty younger dancers and struggles to keep up with the fast-paced choreography. By the end of it, she crawls out of the class in utter defeat, but she doesn’t let it keep her down for long.

With an audition just three weeks away, Aunt Viv is determined to show the world that she “still got it” by training with a famed Russian instructor. When she shows up to the audition, she is immediately dismissed by the same pair of arrogant dancers from her first class. But she quickly shuts them down when she’s selected to audition first after having seconds to pick up the choreo. She nails it! As she gathers her things, she snaps her fingers in front of those two snooty dancers as if to say, “now take that, miss thang!” — and an iconic moment in television is born.

For six seasons, we saw Ashley Banks grow up before our eyes. In this episode, we see Ashley’s star rise, literally. After Uncle Phil invests in a record store, Will discovers Ashley can sing. Will helps Ashley record a demo titled “Make Up Your Mind.” While impressed with the song, Uncle Phil is against Will managing Ashley.

Will isn’t deterred. He sneaks into a popular radio station and plays “Make Up Your Mind” 11 times in a row, landing an audition for his cousin with Berry Gordy. Days later, a nervous Ashley freezes on stage. Will and Carlton come to the rescue as her backup dancers, and Ashley delivers a powerhouse performance.

Uncle Phil, despite his initial reservations, allows Ashley to sign to Berry’s label under the condition that it doesn’t interfere with Ashley’s life. Unfortunately, the fame goes straight to Ashley’s head, and Will is ill-equipped to manage her career — it’s an insight into the perils of the entertainment industry. Regardless, “Make Up Your Mind” is a banger that lives rent-free in my head to this very day.

At ULA, Carlton and Will decide to pledge a Black fraternity. Will is initially interested in chasing “honeys” but eventually gets into the spirit of the organization. Carlton, eager to transfer to Princeton, considers the fraternity a great opportunity and does everything in his power to impress the Top Dog, who isn’t impressed when he learns Carlton hails from Bel-Air. While everyone uses paint brushes to paint the frat house, Carlton is given a toothbrush. When the pledges reach the parking lot, everyone is allowed to wear shoes and Carlton is barefoot. Despite his poor treatment, Carlton perseveres.

Later, Top Dog congratulates Will on his acceptance to the frat but makes it clear that Carlton didn’t make the cut. Will, disgusted, asks Carlton to leave the party, feigning that he was rejected by the organization too. Carlton confronts Top Dog and learns he’s considered a sellout. Carlton asserts he’s a Black man despite his background and Top Dog being eager to hinder him is the true sellout. This episode highlights that Black people are not monolithic; we come from all walks of life and must support and uplift each other.

Thus far, the only father Will has ever known has been Uncle Phil. In this episode, Will comes face to face with his father. Initially reluctant to speak to Lou after 14 years of abandonment, Will decides to give Lou a chance. Lou confesses he felt trapped as a father and left despite his love for his son. He’s now a successful trucker and wants Will in his life. Will soon warms up to his father and agrees to spend the summer with him on the road.

As expected, Uncle Phil is against the trip, fearful his nephew will be disappointed. They get into a heated argument where Will angrily shouts at Uncle Phil that he’s not his father. Uncle Phil is left in a daze, wondering if he is truly a good father. He eventually is put to the test when Lou cancels on Will. Will is left devastated and delivers the heartbreaking plea, “How come he don’t want me, man?” In that moment, Uncle Phil wraps him up into his arms as only a real father could.

For six seasons, The Fresh Prince of Bel-Air brought us laughter and joy. Its legacy lives on in pop culture and taught us that Black people can reach the peak of success and still be true to their roots.

You can catch every episode of the series on HBO Max. Stay Fresh, y’all.