What better month than February to start filling your bookshelves, or Kindle libraries, with new and upcoming science fiction and fantasy novels brought to us by Black authors. Some of these authors are established and some are debuts from up-and-coming novelists, but either way, these reads won’t disappoint.

Children of Virtue and Vengeance by Tomi Adeyemi 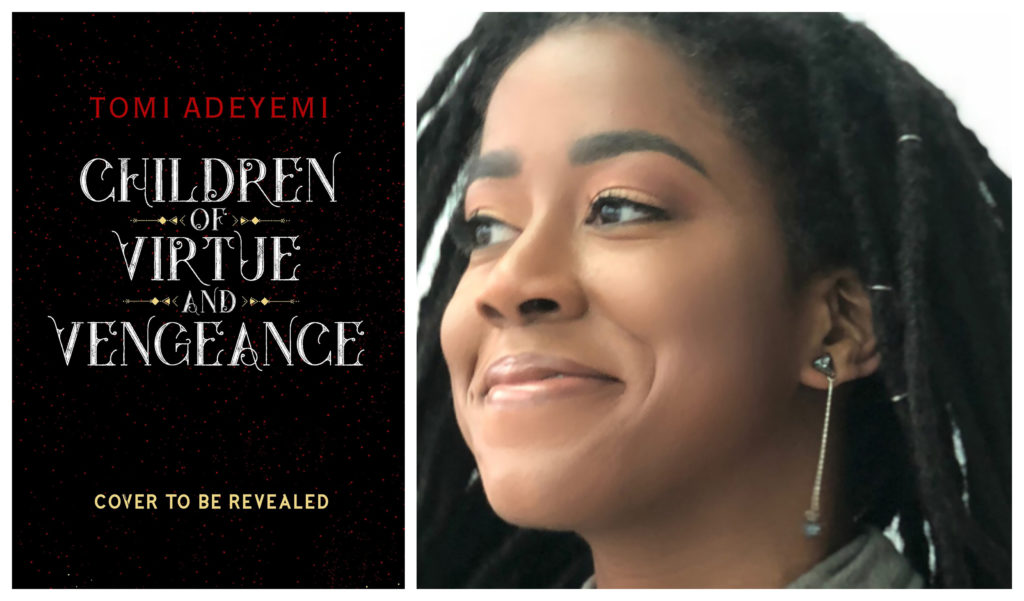 Children of Virtue and Vengeance is the stunning sequel to Adeyemi’s New York Times bestselling debut Children of Blood and Bone. After battling the impossible, Zélie and Amari have finally succeeded in bringing magic back to the land of Orïsha. Unfortunately, the ritual was more powerful than they imagined, reigniting the powers of not only the maji but of nobles with magic ancestry, too. Now, Zélie struggles to unite the maji and the enemy is just as powerful as they are. With a civil war on the horizon, Zélie must bring the kingdom together or watch as it tears itself apart. 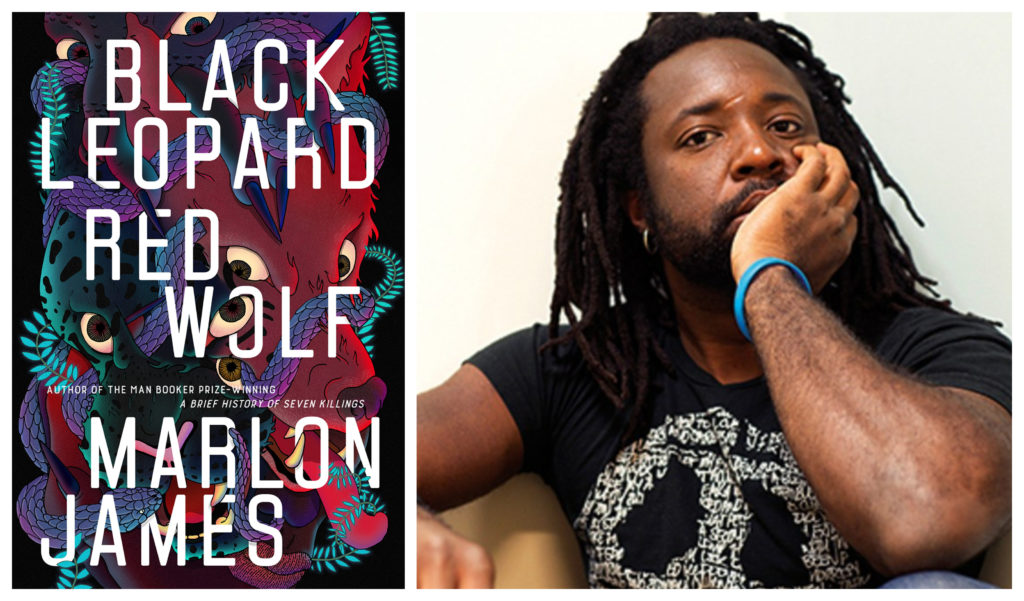 Marlon James won the 2015 Man Booker Prize for his novel A Brief History of Seven Killings, a historical novel on the drug wars of the ‘90s. His follow-up novel, an epic fantasy inspired by African folklore, was unexpected. “I realized how sick and tired I was of arguing about whether there should be a black hobbit in Lord of the Rings. African folklore is just as rich and just as perverse as that shit,” he said in an interview. Black Leopard, Red Wolf is the first installment of a trilogy about a man named Tracker who crosses a fantasy land looking for a missing boy, with mysterious hunters and a shapeshifter known as Leopard along for the ride.

The Lesson by Cadwell Turnbull 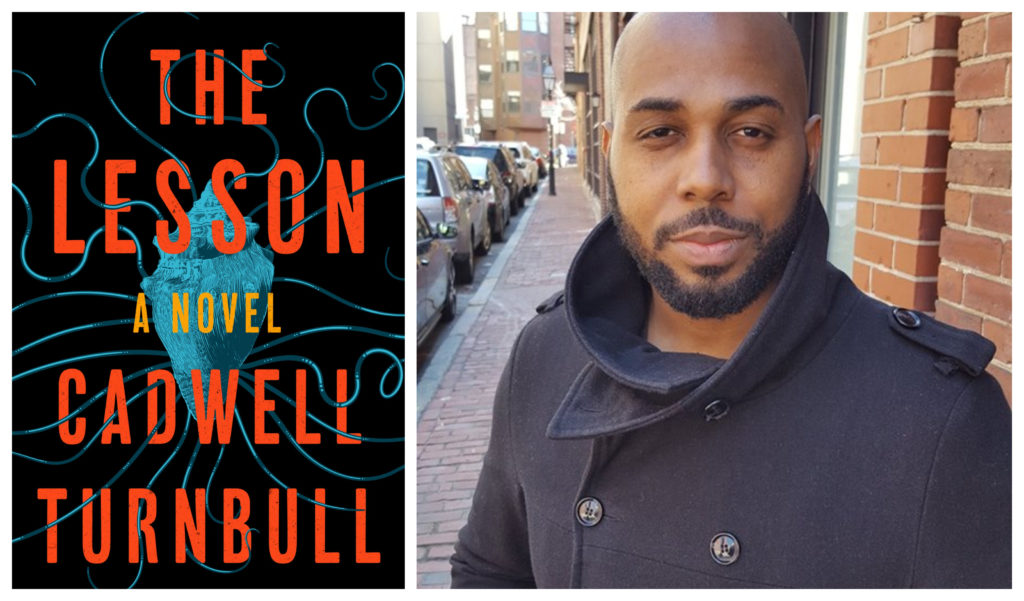 The Lesson is Cadwell Turnbull’s debut novel. In The Lesson, the Ynaa, alien researchers who come in peace, hover their alien ship over the US Virgin Islands. Mera, Ynaa ambassador to the human residents of the Virgin Islands, has hidden among humans for centuries. Tensions then arise when a Ynaa murders an islander and the victim’s brother responds with a revenge killing that sparks a cycle of violence. The book features complex and beautifully written Black characters that add humanity to this alien sci-fi novel.

The Haunting of Tram Car 015 by P. Djèlí Clark 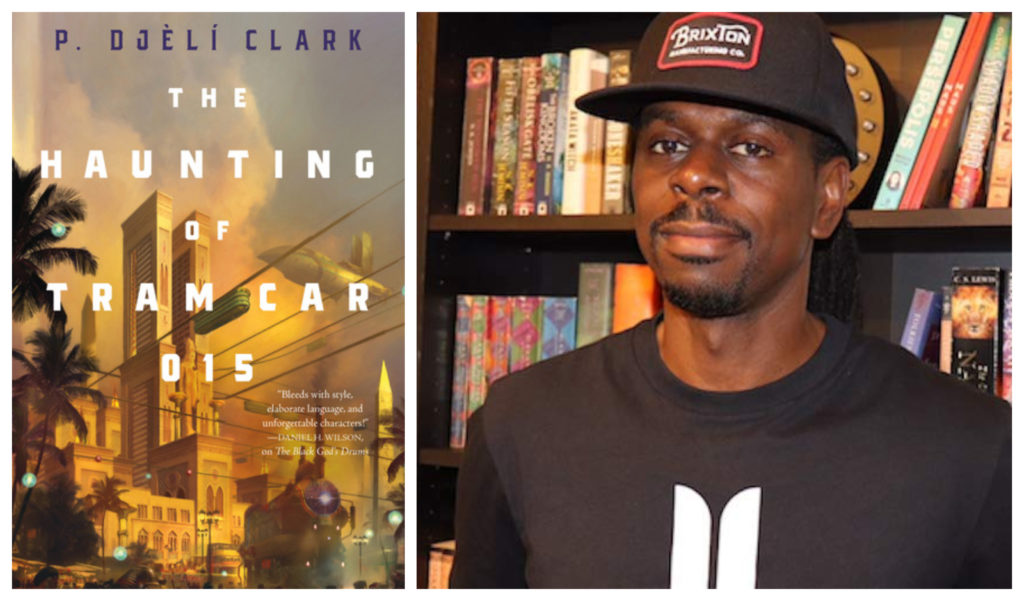 Djèlí Clark returns to the dangerous, exciting historical fantasy world of A Dead Djinn in Cairo with his novella The Haunting of Tram Car 015. Set in an alternate universe version of Cairo where humans live and work alongside otherworldly beings, the Ministry of Alchemy, Enchantments and Supernatural Entities is called to investigate a case of a possessed tram car. Agent Hamed Nasr and his new partner Agent Onsi Youssef are exposed to a new side of Cairo and must race against time to protect the city from an impending danger.

Do You Dream of Terra-Two? by Temi Oh 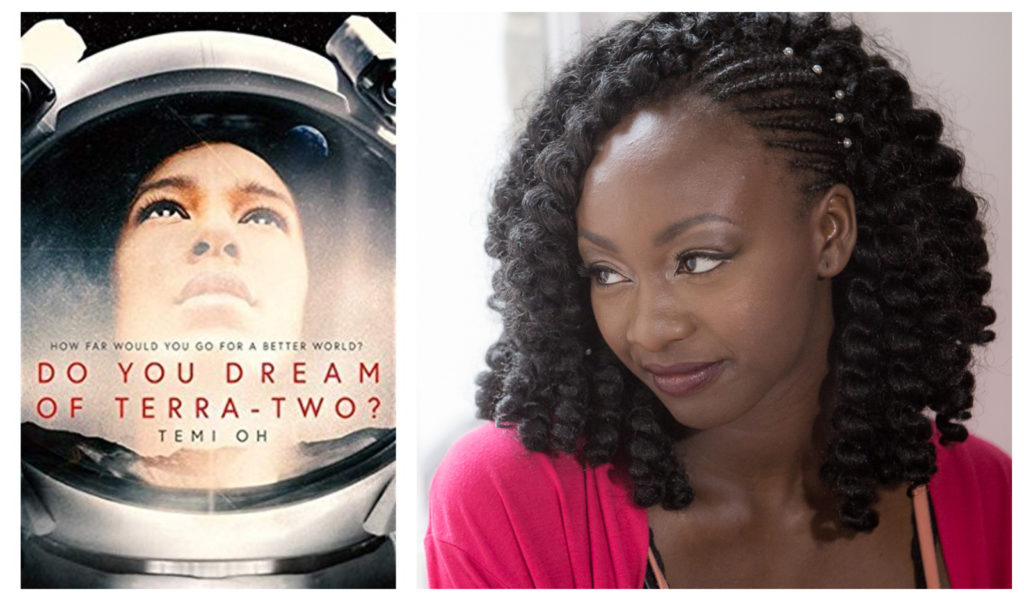 This brilliant debut by neuroscience graduate Temi Oh is unforgettable. The novel begins a century ago, when a group of scientists believed that a habitable planet existed in a nearby solar system. In modern day, ten astronauts, four veterans of the 20th-century space race and six well-trained teenagers, leave a dying Earth to find it. It will take the team 23 years to reach Terra-Two. In close quarters and with no possibility of rescue should something go wrong, 23 years is an extremely long time.