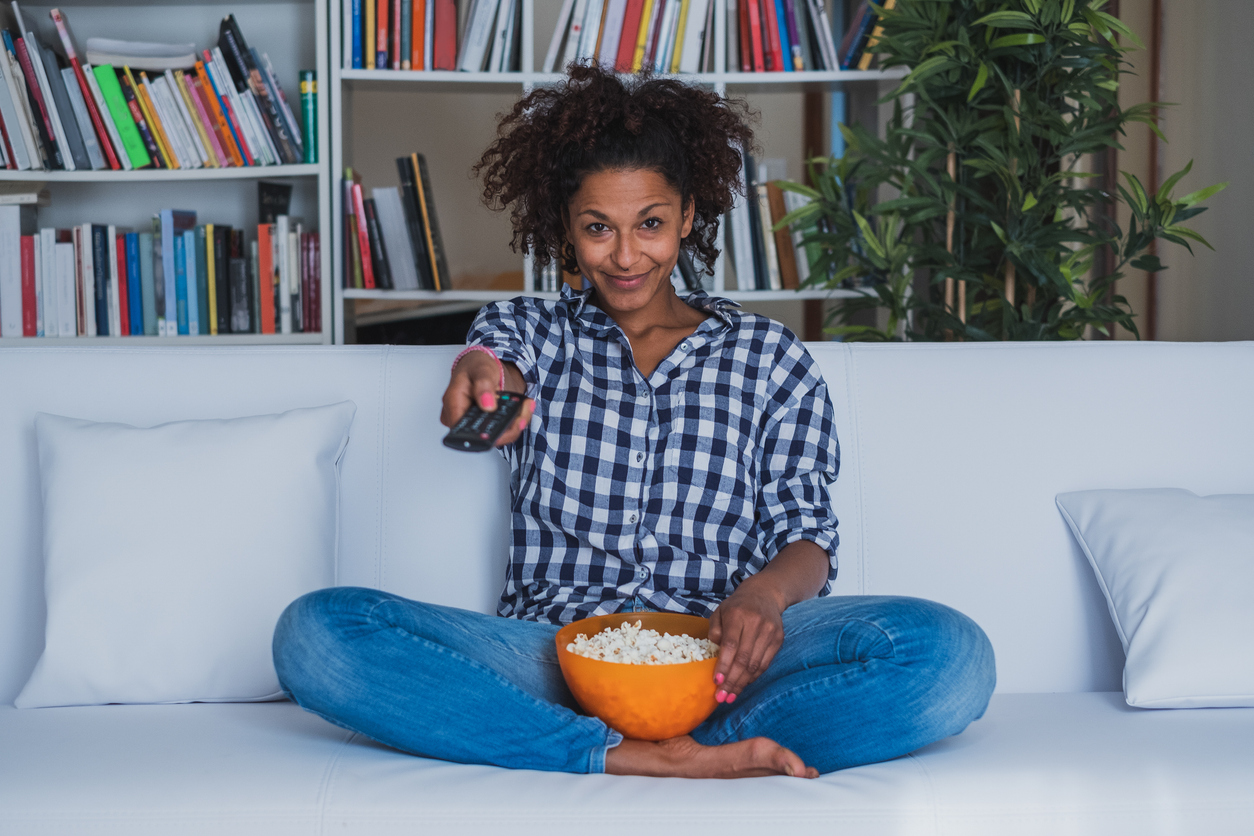 Believe it or not, movies about poets and writers are not common. When you manage to find one, the writer’s life usually serves as only a backdrop to a greater storyline. There are several movies, though, that manage to bring a character’s love of writing to the surface, without overstaying its welcome. These seven films balance telling a story and a writer’s story, with mixing in thematic elements we love.

A writer, played by Bradley Cooper, is struggling to find his place in the literary world. He discovers an old manuscript in a bag — and it’s incredible. So much, in fact, that he retypes it and passes it off as his own work. It brings him instant success, including all the fame and fortune he’s always wanted. But someone knows his secret and threatens to ruin the reputation he has created. The movie also stars Zoe Zaldana and Dennis Quaid.

Well, anytime I can get poetry and Janet Jackson in one sitting, that’s a definite win. I’m not even going to tell you how many times I’ve seen this film, but let’s just say it’s enough to know the dialogue a little too well. Justice (Janet Jackson) writes poetry to grieve over the loss of a boyfriend. Her car breaks down and she can’t get to Oakland for a convention. No worries, her friend (Regina King) and her boyfriend (Joe Torrey) give her a lift. Oh, and Lucky (Tupac Shakur) is along for the ride. Janet Jackson is reciting Maya Angelou’s poetry throughout the film.

Darius (Larenz Tate), an aspiring writer, and Nina (Nia Long), an aspiring photographer, meet in a Chicago club and have an immediate connection. They bond over music, photography, and, of course, poetry. However, when Nina decides to move to New York, Darius is heartbroken and their future is put into question. It’s a love story — set with Chicago’s middle-class Black artists and professionals. In 1997, this was a world not commonly shown on the big screen. Loved it then and even more now.

After a serious car crash, novelist Paul Sheldon (James Caan) is rescued by former nurse Annie Wilkes (Kathy Bates), who claims to be his biggest fan. Annie brings him to her remote cabin to recover, where her obsession takes a very dark turn when she discovers Sheldon is killing off her favorite character from his novels. Sheldon is bedridden but still comes up with a plan to escape. Annie grows increasingly controlling, even violent, as she forces the author to write according to her fantasies. It’s a writer’s worst nightmare!

Of all the movies Robin Williams made, this one is hands-down my favorite. He plays a new English teacher, John Keating, at an all-boys prep school that is known for its traditions and high standards. He uses unconventional methods to reach out to his students, who face enormous pressures from their parents and the school. With Keating’s help, students learn to break out of their shells, pursue their dreams, and carpe diem (seize the day).

Kalindra (Shanola Hampton), an aspiring poet, is truly lost after she finds herself in an abusive marriage. A new relationship with Curtis (Omari Hardwick) is uncertain but a beautiful surprise. It ultimately leads to finding her self-worth again. Hardwick is actually a talented poet. He finished in the top five of the U.S. National Poetry Slam competition in 2003 and 2004. It’s no surprise he was the host of Verses and Flow and would often get on stage himself and perform. There is a scene towards the end of the film when Hardwick flexes that spoken-word muscle and recites an original poem entitled “Ex-Games.” It’s a must-watch. So, go ahead and watch it here!

A unique relationship develops between a novelist (Sean Connery) and a scholar-athlete (Rob Brown). The novelist discovers that the athlete is also an excellent writer and takes him on as his protégé. As they learn more about each other, they learn more about themselves. A situation happens, and the athlete has to make a decision about which path in life to take. I love this film because it focuses on the importance of mentorship and how it helps shape personal growth.

Here are two other movies that get an honorable mention from me and are worthy of a Sunday afternoon watch:

The film is set in 1960 Mississippi, and Skeeter (Emma Stone) returns from college with dreams of being a writer. She chooses to interview the Black women who have spent most of their lives being the help for prominent white families. At first, only Aibileen (Viola Davis), the housekeeper of Skeeter’s best friend, will talk. But later, more women come forward with their stories, and they have a lot to say. Although this movie was problematic for me on other levels, which Viola Davis speaks on herself, I did enjoy one of the points of the movie: words have the power to change lives and reveal truth.

Horror author Shirley Jackson (Elizabeth Moss) finds inspiration for her next book after she and her husband take in a young couple. Shirley struggles with agoraphobia — an anxiety disorder in which a person fears places and situations that might cause feelings of panic, helplessness, or embarrassment. I’m telling you, the way the film amplifies the writer’s anxieties into an actual horror storyline is genius.

Alyssa Bardge and the Jazz of Poetry