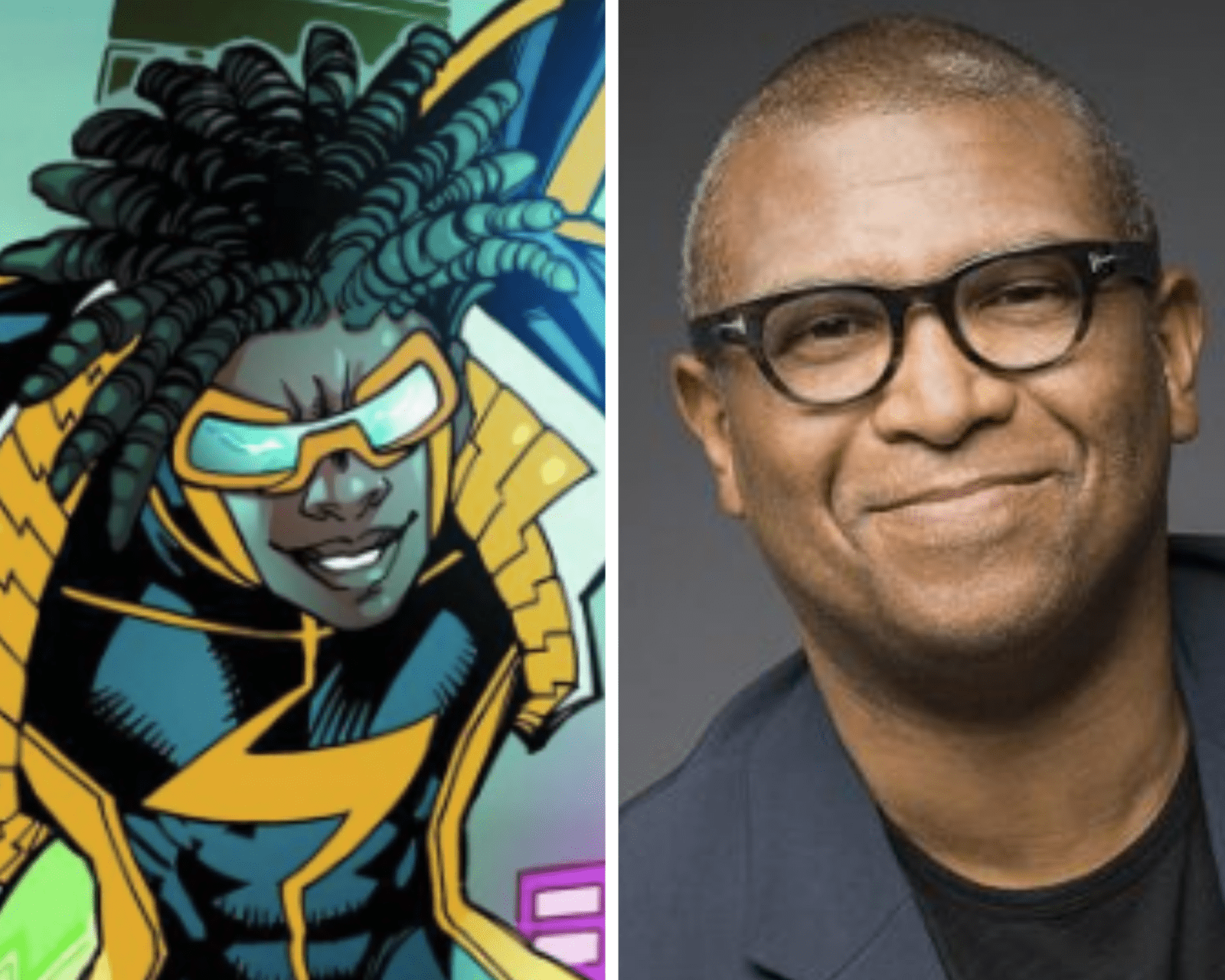 Today it was revealed during a panel today at DC FanDome that the comic book character Static, most notably known by his name from the TV show of the same name Static Shock, maybe getting his own film.

“We’re talking with other divisions at Warner Bros, even those in animated about doing [Milestone Media] feature films, and we’re also involved in extending the Milestone characters into new media, like podcasts with a series of stories on podcast. We want to deliver Milestone Media on whatever platform you want,” said Hudlin.

Milestone comics is scheduled to return in 2021. Milestone’s return to publishing will be led by an all-new Static Shock digital comic series scheduled for February 2021 and future offerings will include a Static Shock original graphic novel written by Hudlin with art by Kyle Baker, plus the return of Milestone heroes Icon & Rocket, also written by Hudlin with art by Cowan.

Phil LaMarr, who voiced Static Shock on the animated series, and was also on the panel, “Virgil is what I always wanted as a comic book kid growing up — Black Spider-Man.

No other further details were shared by Hudlin or the other panelists about the film or a possible development of another series.