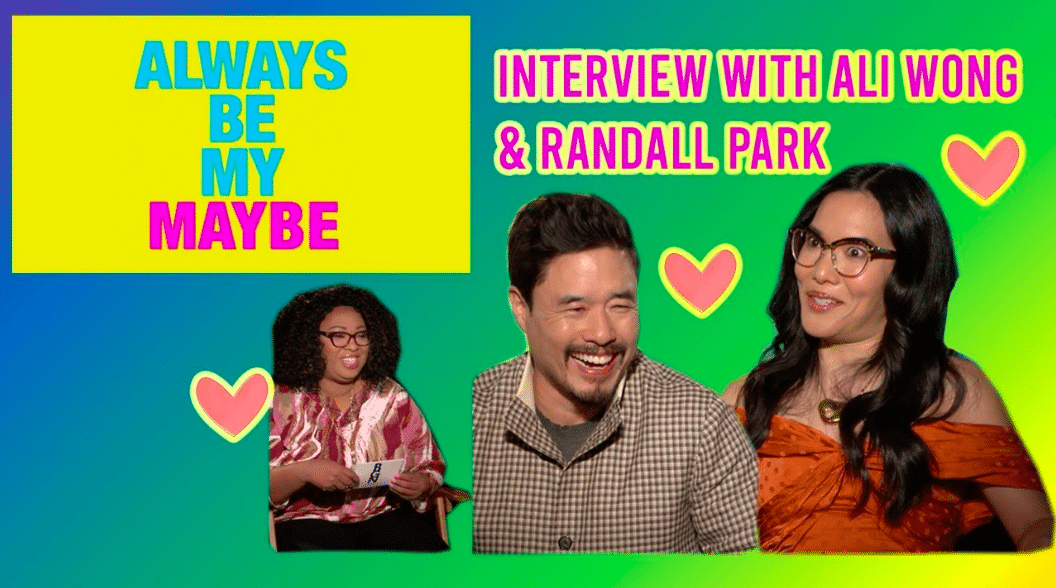 Always Be My Maybe tells the tale of two childhood friends who later separate and reunite in their adult years. The brewing chemistry between Sasha (Ali Wong) and Marcus (Randall Park) never left.

BGN had the opportunity to sit down with cast members Ali Wong, Randall Park, Daniel Dae Kim, and Michelle Buteau to discuss their characters in the film, the musical composition, and improv comedy. And there is an appearance by actor Keanu Reeves in the film, and that’s all we can say about that! If you want to know more about his character, then you’ll have to check out the movie! His scene is my favorite part of the film!

Always Be My Maybe is currently streaming on Netflix.