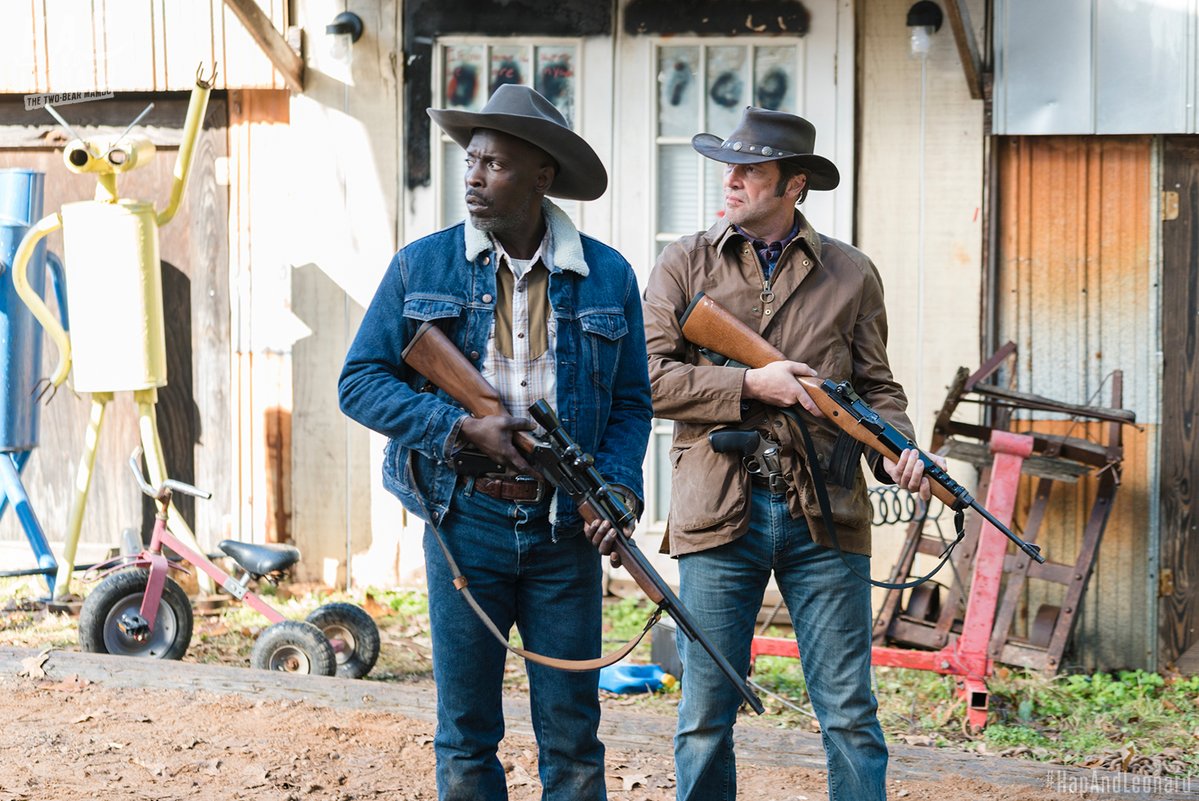 The third season of Hap and Leonard: The Two-Bear Mambo ended last week with a finale that erupted the Twitterverse and dominated Instagram. A whole new audience found the show, and others who left after season one CAME BACK. Do you know how monumental that is? Of course you do. So why haven’t you announced a fourth season?
Seriously, why not? The show has had the best season yet. A show couldn’t buy this sort of word-of-mouth.

What was your favorite #TwoBearMambo moment from this season?

And this one didn’t buy it; that was the show at work. The Two-Bear Mambo is the show that we all needed right now. It let us vent and rage against the racist, unjust, and downright surreal reality that America has become since 2016. Hap and Leonard became a champion for Black nerds, Black women, nerds in general, people curious about twisted nuts, and others who just wanted to see Officer Nazi Barbie (Officer Reynolds) get what was coming to her.

In fact, the raw but comedic treatment of the important topics in the season are what drew the people in. There is too much to discuss over the water cooler—including the misogyny that drove a successful Black woman to sacrifice her own personal safety for a menial case. There were several discussions on how Lauren Allen exposed the role white women have had in white supremacy, a role that has largely gone unchallenged. Even the moving episode where Hap and Leonard were broken and almost done in by the Grovetown racists garnered some necessary discussions about race in America and the pockets of hate that WE ALL are allowing to exist unchecked.

No other show is breaking this particular ground right now, and with Joe R. Lansdale novels as a guide, they will continue to discuss the things that our leadership cannot. Do you realize that in one show, AMC/Sundance can have a hand in building the national conversation that everyone else feels too safe to have?

@RJ_TMC I got into Hap and Leonard per your recommendation. Season 1 to season 2 is like a different show, I wish they could have kept more of the humor in it. Still very good though

It’s already started. Look up #hapandleonard and read the entries. You’ll see. Hap and Leonard have not only started conversations, the show is allowing fans of all ages to converse about some hard topics they never would have before. Look at the tweets. 20-somethings are talking to 50-somethings about social injustice and no one is fighting.
Consider how important this show is in a time when our Commander in Chief is trying to tweet us into WWIII every morning. When Starbucks is getting black professionals arrested for doing the thing one does at Starbucks—meetup and hang. When 50 years after the assassination of Dr. Martin Luther King Jr., we have real live Grovetowns still dotting the country. Your show’s importance, its newfound audience (and those who found the show again), along with the energy and engagement of the crew with the fans will only roll over into an even more successful run in the fourth season.

So why haven’t you renewed yet? 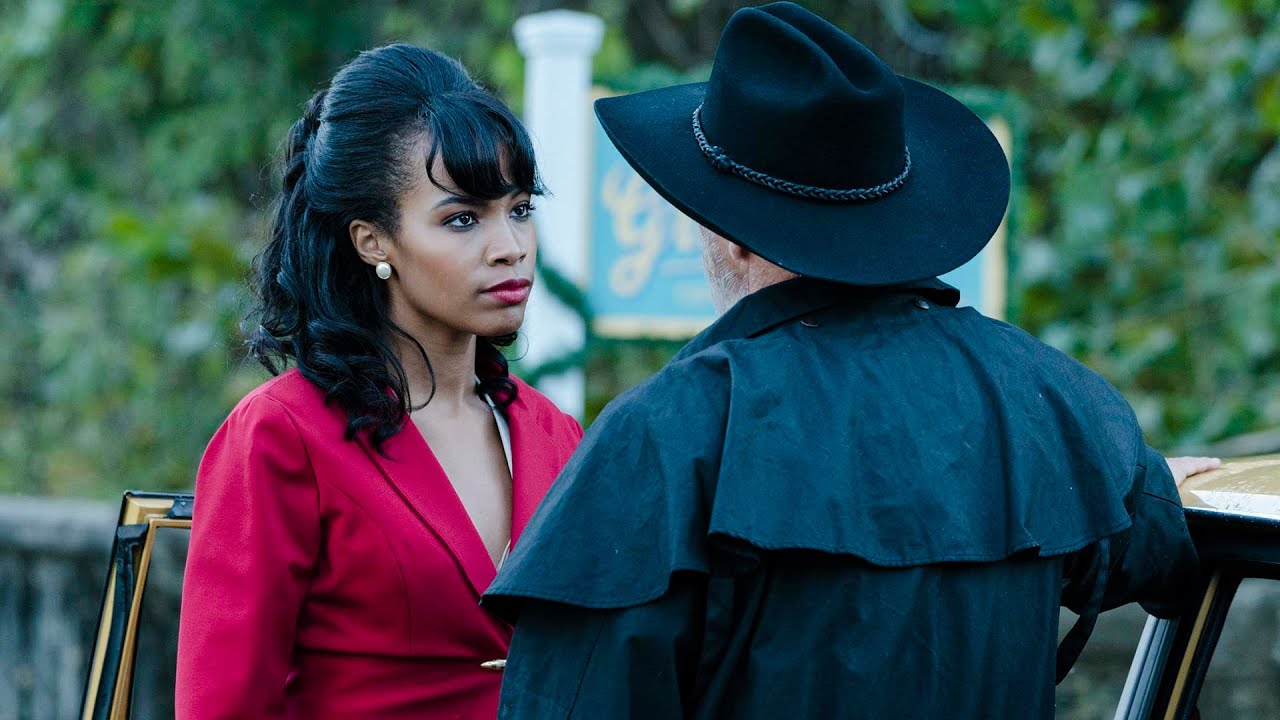 Fans, you can help us too. Text your support of the save under the hashtag #MoreHapAndLeonard and tell us why you like the show using #WhyWeNeedHapAndLeonard

Let’s make the show trend this week as the studios comes to a decision. Let’s show them how much we love the guys and their Nillas.

Review: ‘Scenes from My Life’ by the Late Michael K. Williams

Letitia Wright and Michael K. Williams to Star in ‘Surrounded’