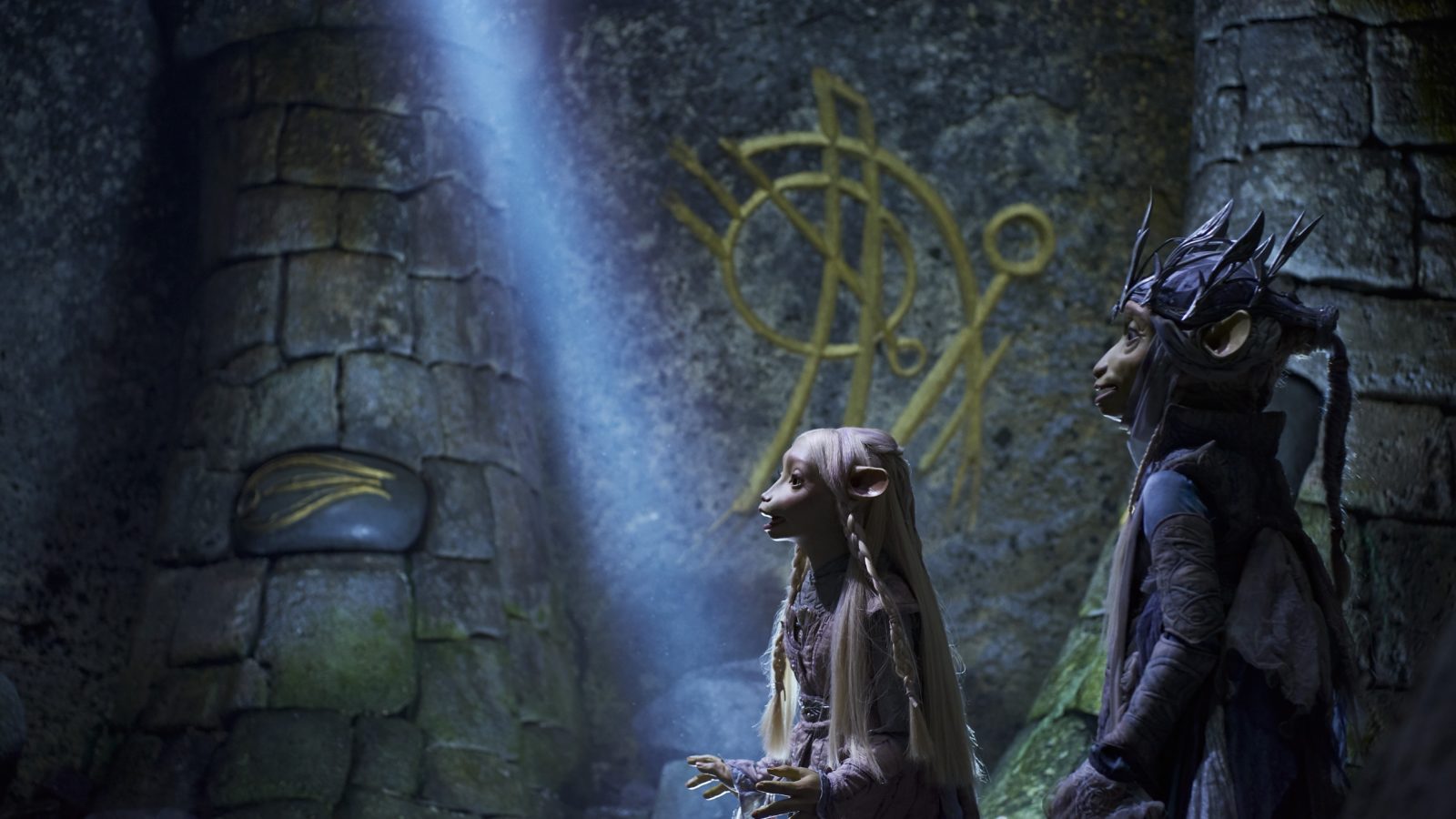 One of the most popular creatures from the brilliant mind of Jim Henson was called Gelflings in the 1982 film The Dark Crystal.

Other creatures notably known as Skeksis & Mystics, were also a part of the folklore in this fantasy feature.

For some, these creatures were enchanting and for others they were terrifying. This week Netflix released another trailer and more key art from the impending series. Fans went wild when the character art was revealed back in December of last year.

The Dark Crystal: Age of Resistance returns to the world of Thra with an all-new adventure. When three Gelfling discover the horrifying secret behind the Skeksis’ power, they set out on an epic journey to ignite the fires of rebellion and save their world. 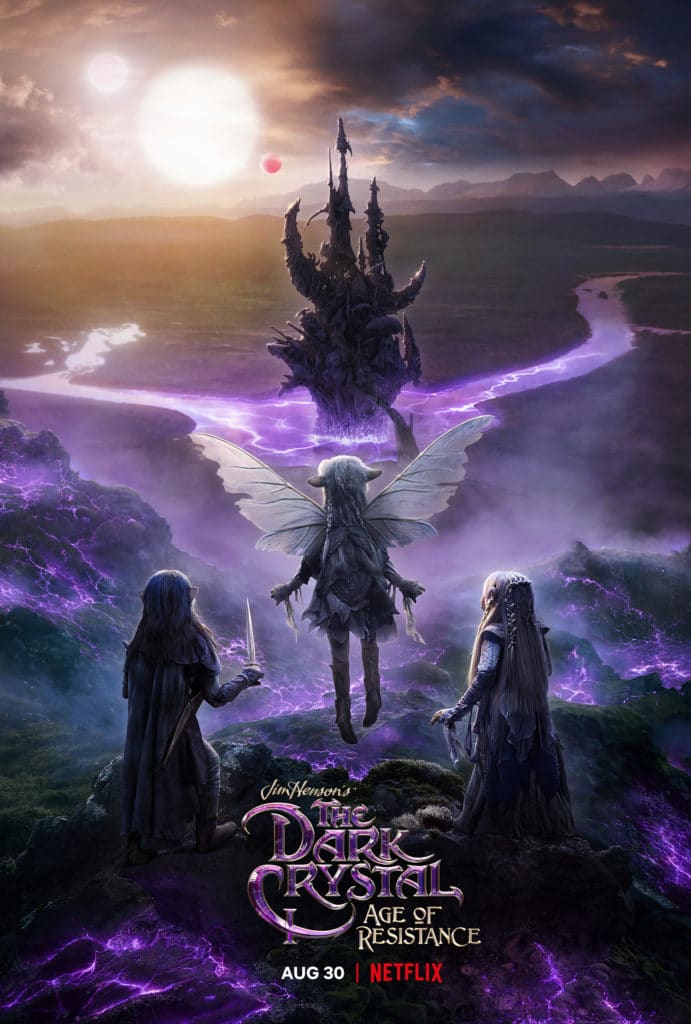 The Gelfling characters are voiced by:

The Skeksis & Mystics are voiced by:

Aughra will be voiced by Donna Kimball.  Additional characters will also be voiced by puppeteers from the production, including Alice Dinnean, Louise Gold, Neil Sterenberg and Victor Yerrid as Hup.