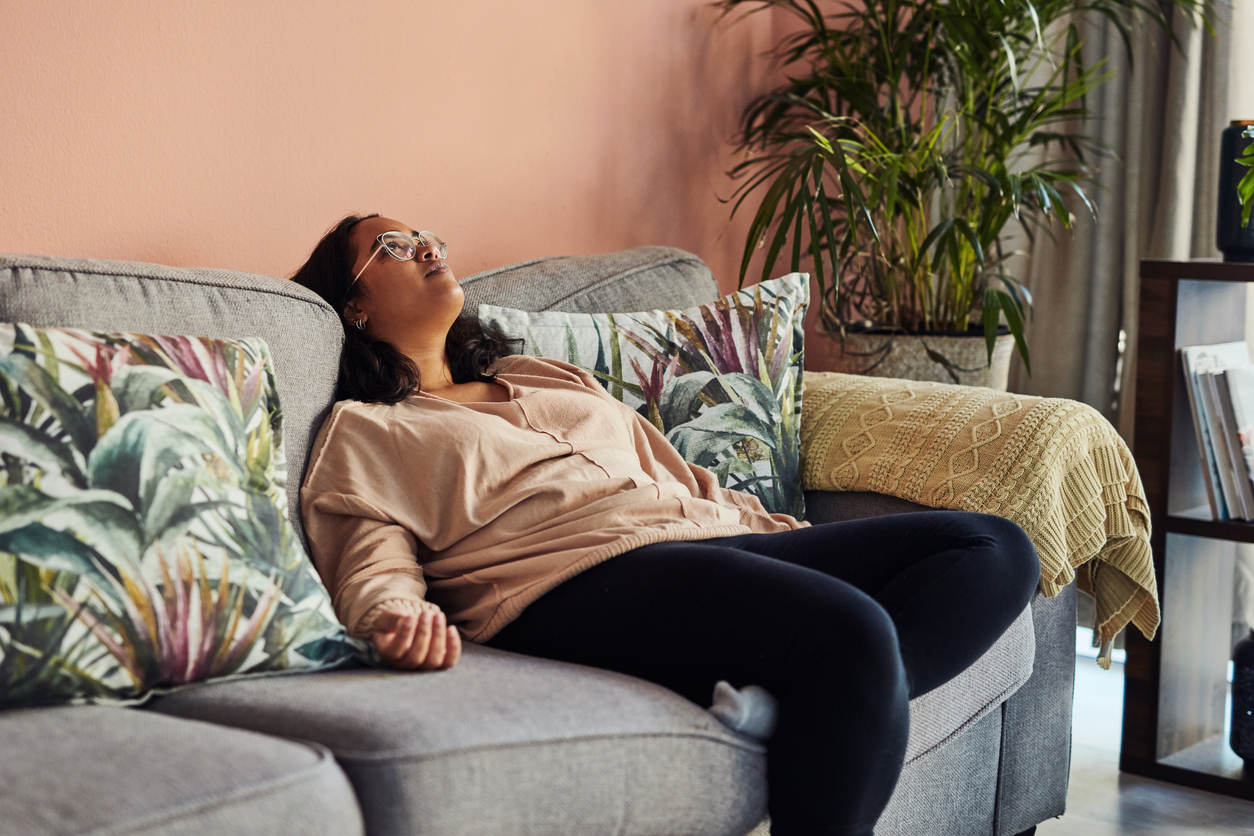 Boredom has gotten a bad rap over the years. In fact, it’s got an entire month dedicated to its eradication, as if it were smallpox or discrimination of the worst degree.

I’m not here to debate the merits of the anti-boredom lobby. On one hand, many of us grew up with parents and parental figures who censured us anytime we said we were bored — “So go outside and play!” they’d say (although I have the strangest feeling they only said so because they were bored of our boredom, tired of, and even offended by, its presence). On the other hand, literary theorist Roland Barthes described boredom in a radically different fashion. “Boredom is not far from bliss,” he says. “It is bliss seen from the shores of pleasure.”

Now, while I’m certain half of you out there are nodding your heads in thoughtful agreement at this novel point of view, the other half have put both their middle fingers directly onto the monitor screen and would put their middle toes there too if they could.

Both reactions are equally valid, but, middle-digit folks, please hear me out.

Boredom isn’t fun, but it’s also not pain. It’s this strange middle ground that one can only ascertain in quiet — even tedious — moments. But this liminal space can give birth to something productive. I don’t mean to sound like a pushy parent, and I swear I’m not telling you to go outside and play, but what I will say is that, if you are bored, meditation might be the perfect way to pass the time.

Everyone knows that yoga is a great way to maintain physical and mental health. Those stretches and twists engage the body and mind in a way that’s documented and needs no further exploration in this article. But meditation feels like yoga’s less sexy cousin. Yoga has the outfits and the gear and is practiced in mainstream gyms across the nation. Meditation is the practice people misconstrue as being something only silent Himalayan monks can do. The reality is this: meditation is a way to stop or alleviate boredom because it turns quiet moments active, even if we’re sitting still and focusing on a single object.

There are lots of different kinds of meditation: breathing, Transcendental, mantra, loving-kindness, etc. Some will work better for you than other ones. Personally, I tend to stick to mindfulness and breathing exercises. Meditations based more around spirituality might work well for others, but they don’t for me personally. And that’s fine. The point is a reduction of boredom and an increase of the health benefits meditation can bring. And, to be sure, there are a lot of them.

Meditation has been shown to be effective in combating clinical depression in addition to even having the potential to affect gene health and blood pressure, though this particular study had a relatively small sample group that did not compare its subjects to non-meditators. Meditation can alleviate stress, which in turn can lead to better heart health, something one should always be on the lookout for, especially if they’re one of many chronically stressed Black Americans.

So, how does one begin a meditative practice?

It can be as simple as taking notice of one’s breathing.

Breathing exercises are some of the simplest ways to get into mindfulness meditation, a practice that centers around focusing on the here and now. For just a few minutes a day, a careful, non-judgmental focus on one’s breath, one that simply follows the in-out motions of breathing, can begin to greatly improve one’s mental and physical health.

Of course, meditation is not a cure all elixir, and I don’t want to be a snake oil salesman. Meditation has to be one part of a health regimen. That is, I wouldn’t recommend meditation for thirty minutes to balance out smoking a pack of cigarettes a week. I’m not sure the body works like that, no matter how much I wish it would.

No, meditation has to be, at the very least, part of the basis for a healthy lifestyle rather than its end all, be all. But as far as simply stopping boredom is concerned, a little meditation goes a long way.

Since we’re talking about national health months, it’s important to remember that April is Stress Awareness Month. At a time when inflation is rising, the Supreme Court is making historic rulings that many consider to be backwards steps, and we are attempting to get over the effects of a two-year pandemic, stress is certainly everywhere. In fact, boredom may be considered a luxury to those spending time overworking and worrying about making ends meet. If Barthes is correct, the shores of pleasure may be a place many of us can’t quite afford to visit.

Life can be hard, joyful, or even downright uninteresting. Meditation and mindfulness can help with all those, making hardship more bearable, accentuating joyfulness, and reminding us that, in something as fantastical and improbable as mere existence, nothing is ever not going on. Nothing is ever boring in quite the way we mean it to be.

So, meditate. Try it out. And if it doesn’t work, at least you knocked a couple boring minutes out of your otherwise interesting day.

7 Ways Women Can Improve Their Health