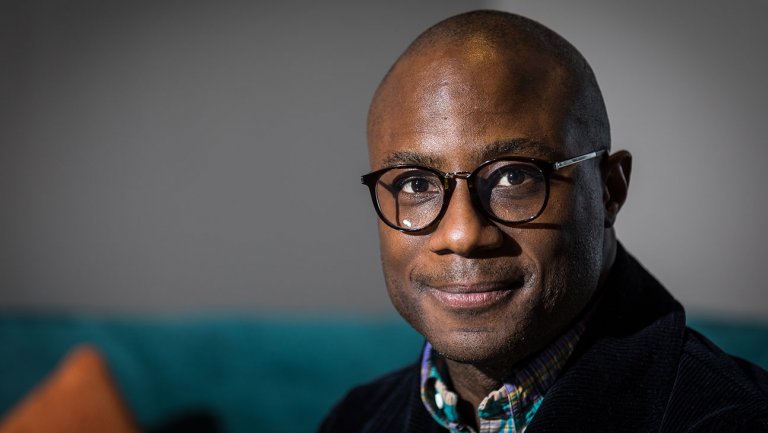 If Beale Street Could Talk is an unforgettable adaptation of James Baldwin’s novel of the same name. Director Barry Jenkins admits to being “obsessed with Baldwin” and his work. It’s an obsession that was spawned from a breakup and fueled by a desire to see the writer’s voice captured onscreen. BGN sat down with Jenkins to explore this obsession with Baldwin, only to find that Jenkins credits women for leading him down the path to Beale Street. We also discussed his plans for future projects. Spoiler: he’s not doing another Baldwin adaptation!

One of our burning questions for Jenkins was about his love of Baldwin’s work. We asked him about his first encounter with the author. Imagine our surprise to find that a breakup led to his first James Baldwin exposure.

“My first exposure to Baldwin actually was — I don’t know if I’d call her a [Baldwin] nerd, but it was through maybe a black girl nerd.” He told us about dating a senior when he was a sophomore in college. The relationship ended in a breakup, but she left him with a little knowledge to grow on. “When she broke up with me, she did so by recommending I read James Baldwin. She introduced me to [Baldwin novels] Giovanni’s Room and The Fire Next Time. That’s where my obsession began.” 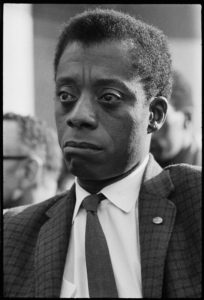 Jenkins became known to friends for his passion for Baldwin’s work. In fact, he got the idea for adapting If Beale Street Could Talk from a friend who knew of Jenkins’ passion and thought he should turn it into a film. That friend was a woman.

“I have this thing about women recommending James Baldwin to me,” he told us. Around seven or eight years ago, Jenkins says he was approached by a friend who had heard him talk to no end about Baldwin, but she never heard him mention Beale Street. “She said, ‘I just assumed you haven’t read this…I think there’s a movie in it. I think if you read it, I think you’ll see that you’re the perfect person to adapt it.”

Jenkins says he took her advice and read the novel. He fell for it immediately. “When I read [If Beale Street Could Talk], I was just amazed by the blend of Baldwin’s two voices — his two primary voices. The voice that was so obsessed with sensuality and romanticism, the romance to be honest. Then, there’s the other voice that was just so obsessed with systemic injustice. [It’s] almost like this dual obsession, this dual speaking toward the beauty of Black love and Black life and unfortunately, that sometimes the despair in the Black existence in America because of the obstacles that we must face in our daily lives. I just found those [two voices] organically infused in the story of Tish and Fonny.”

The story goes that Jenkins drafted a version of the script, before getting the official green light from the Baldwin estate. The move could have failed tremendously, but for a fellow Baldwin nerd, the failure wouldn’t have cost too much. The fun of adapting the novel, of knowing that you could adapt it, is satisfying. However, Jenkins did get the okay, and now If Beale Street Could Talk is getting rave reviews and is already picking up award nominations. 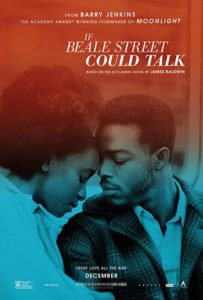 With one successful Baldwin adaptation under his belt, we asked Jenkins if another was in the works or on his radar. Surprisingly, this director answered, no. “It was a challenge in directing Mr. Baldwin. And, I am proud of the film, but I don’t want to be greedy. I’m curious to see what somebody like Dee Rees (Mudbound, Pariah) would do with Giovanni’s Room. What somebody like Ryan Coogler (Black Panther, Creed) would do with Another Country. I think I’m good on my Baldwin.”

He went on to expand on the topic giving examples of Shakespeare’s works like Macbeth, which has been adapted countless times. Each one brings its own interpretation of the work to the table. Jenkins told us, “Maybe we’ll get five Giovanni’s Room [adaptations] and maybe we’ll be all th 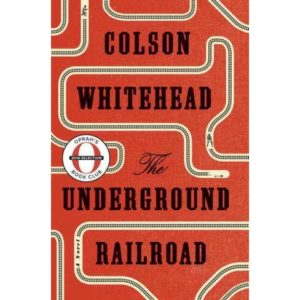 e better because of the different perspectives.”

Editor’s Note: BGN is here for Dee Rees AND Ryan Coogler adaptations of James Baldwin’s novels. Just putting that out to the universe.

Finally, we have to know what Jenkins was cooking up for us. He did give us a hint about his upcoming project for Amazon Prime Video, Colson Whitehead’s Underground Railroad. The limited series follows, “protagonist, a heroine named Cora.” Jenkins says that series is much like If Beale Street Could Talk in that the series was, “another interesting challenge but also a piece where the central characters really grab you.” The series is slated for premiere in May 2019.

You can catch If Beale Street Could Talk in theaters today in limited release. The film releases to theaters everywhere Christmas Day.