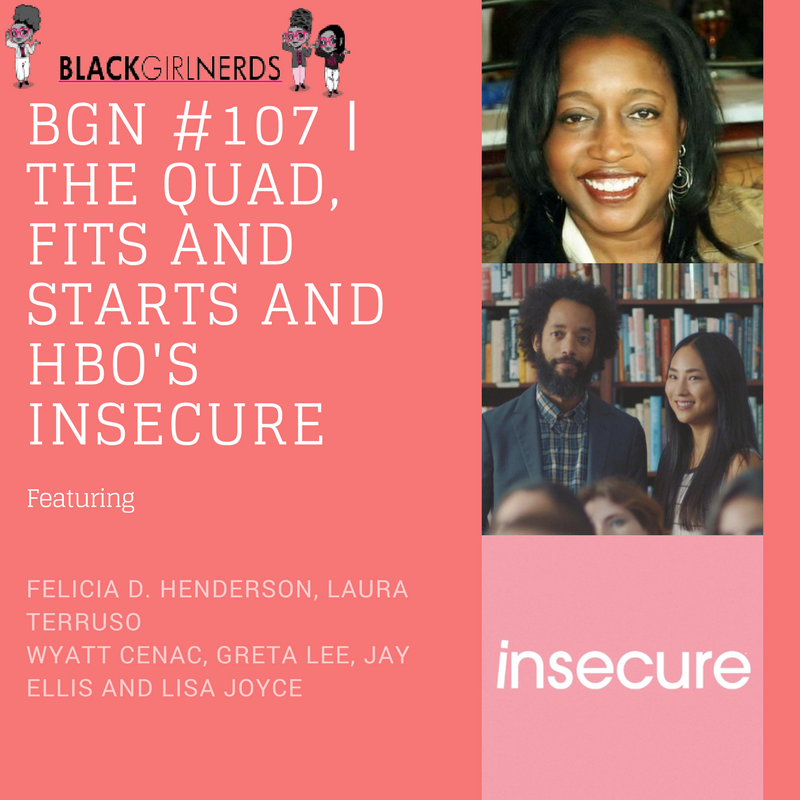 Segment 1: TV showrunner Felicia D. Henderson chats with us about her new series on BET called “The Quad”.

Segment 3: Actors Jay Ellis and Lisa Joyce of HBO’s Insecure chat about the breakout series of this past year.