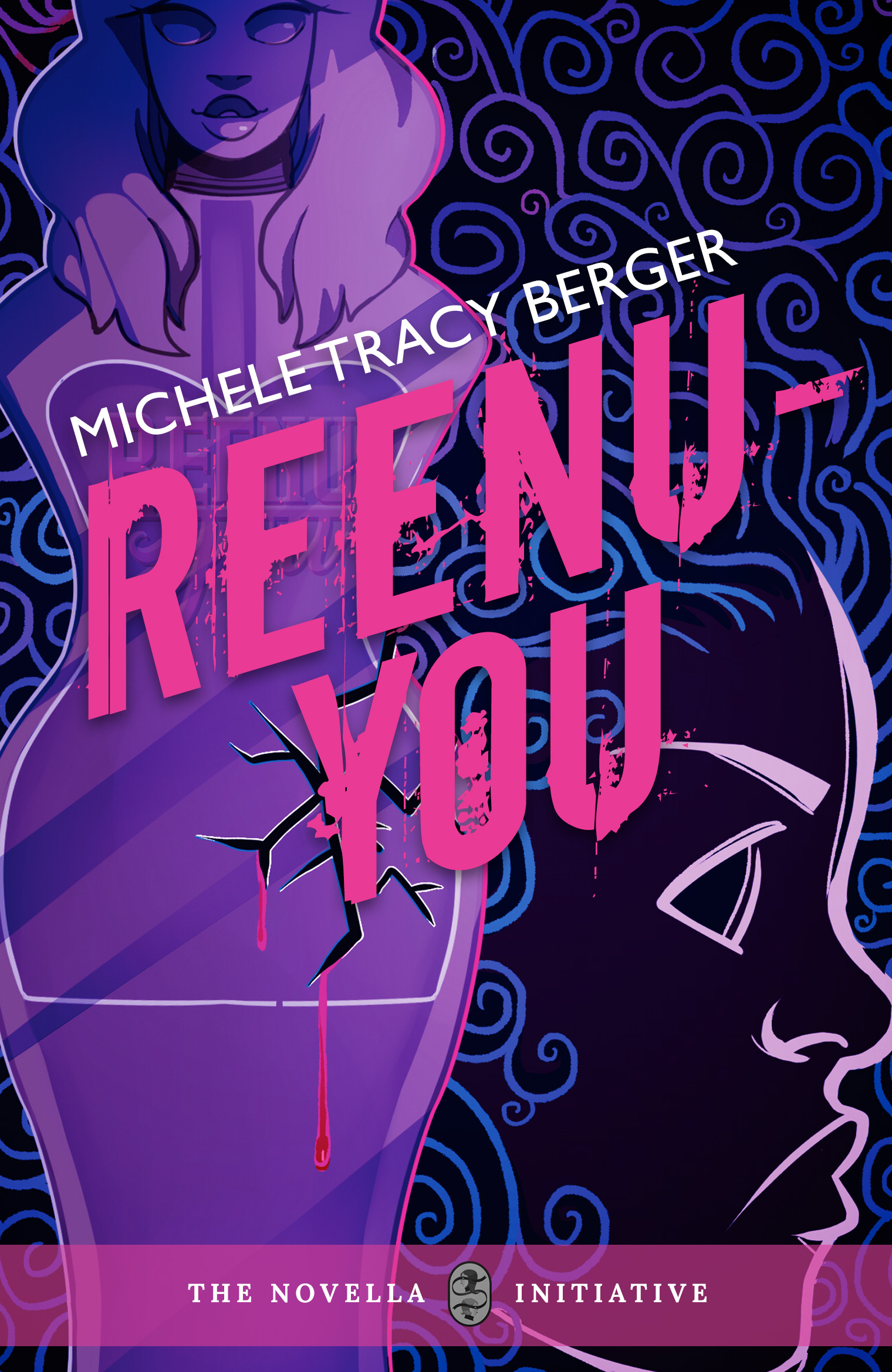 Editor’s Note: BGN recently did an exclusive cover reveal for Reenu-You, and now we bring you the official book review.

Set in New York City, 1998, women all over are lured by the marketing of the new natural tonic (relaxer) that is said to change women’s life.

For those of us that referred to a relaxer as the ‘creamy crack,’ this reminded me of going natural and feeling like my scalp was going through withdrawal. The virus being spread by a product was a great direction as it played on a real fear. Women all over the city soon wake up to purple scabs – a rash that pulses, oozes and spreads in spiral patterns. The virus rapidly spreads across the Black and Latin community in New York.

The novella is told from the perspective of five women. The central character Kat, a ski instructor, is in town from Aspen to clear up her mother’s apartment after her recent passing from cancer. Her best friend Robin, tries to lift her spirit by convincing her to try out this new product. She is angry, bitter about her past and her upbringing, and feels like an outsider when surrounded by other African-American women.

Sent to the Department of Health, five women from five different generations find themselves drawn to one another.  Pearlie invites the women to her house, where she can offer home cooked food and drinks. Later, it begins to the rain, and the women are trapped and unable to leave because of a storm that just does not want to end.  When they try to leave, they find that the virus attacks them violently and soon realize they have a greater chance of survival if they stick together.

Pearlie, a former librarian, lives in a small apartment with her dog Peggy. However, it is revealed that Pearlie is not who she says she is.

Constancia is a loud-mouthed, nineteen-year-old Puerto Rican. She pretends to everyone in her community that she doesn’t straighten her hair, and she is soon disgusted when her hair starts falling out in clumps after trying this new product. She has the ambition to get out of her destructive environment to try and accomplish a better life for herself.

Sandra, a dance teacher, outwardly appears to be an optimistic individual, but inwardly believes that women of color were ‘used and thrown away.’

Doris identified as the crazy woman. She believes the virus is talking to her, controlling her and is the first one to realize that maybe the virus needs the five women to stick together.

The novella is interesting as it touches on race, politics and the dynamic between women.  All the women are loners, but they open up about some honest and ugly truths about themselves with each other.  External perceptions and judgments are at the forefront, and the women are all forced to reflect on their lives and decisions in order to understand the meaning of sisterhood even amongst strangers. This is what makes the story compelling.

Catrina Walters is from the UK, London and works abroad as a high school teacher, teaching film and design in Spain in a pursuit to improve her bad Spanish. She’s a serial traveler and has lived in Hong Kong and El Salvador (yes, murder central!). She binge watches TV shows, takes photographs, and blogs occasionally about her traveling adventures. Twitter: @GlobetrotCat Instagram: @Globetrottingcat