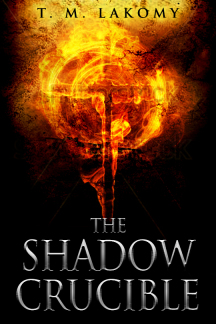 Tamara Lakomy was born in London but raised under the powerful tribal influences of North Africa. She studies archeology and the shamanistic practices of Indigenous people. Her new and recently-released novel The Shadow Crucible attaches human imagination, dark fantasy, and stories of shamanistic legends.

“I was always drawn to dark fantasy because it’s a good conduit to human imagination because it can be quite dark … ” she told Black Girl Nerds. “I did want to give it a different perspective and make people examine the roots of their personality.” Ms. Lakomy has been writing since she was very young and decided to publish after an agent sought her work. 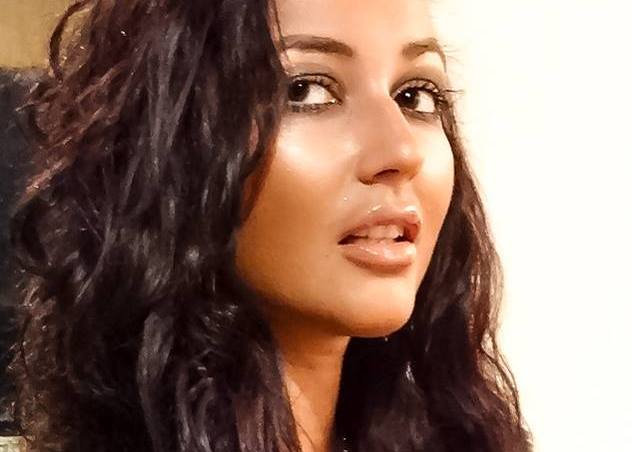 The Shadow Crucible is a rich, melancholy story set in medieval England where angels, demons, and gods fight over mortal souls. Enigmatic-seer Estella Delcour is unaware of her God-given powers and the dangers lurking between her and those seeking to devour them. Few of those on her side, Count Mikhail develops an unexpectedly yet strong love for her that she can’t fathom nor trust.

Ms. Lakomy believes that her heritage should be spoken of and taught to the casual reader as often as other subtopics of fantasy are. ” I would like to encourage our readers that yes, African women and girls should have the courage to tell our stories from our perspectives–bring our experiences and our knowledge,” she stated. “We have so much knowledge and wealth; we should be mainstream, and we should not think that genre is not something we should go for. We have so much to give–we should go mainstream.”

Estella’s struggle for self-control is a grieving yet beautiful story. Each chapter grips your heart with a new and profound adventure. Though she understands the influence she has on other people, Estella fights vengefully to break free from the allure of those envious of her powers. Tamara Lakomy ignites the senses and imagination with sultry and poetic language. With this story, she hopes to inspire other authors to share the rich history and fantasies within African storytelling.

“In my writings, I am trying to set fantasies in Africa and give people perspective of what our beliefs are like–we have so many different characters, and it gives you a different take on it.”

Ms. Lakomy is currently working on her second book, “Sol Invectus” that focuses on the effects of colonialism and the cultural context she has grown to know.

Disclaimer: BGN received an advanced reader copy of this book in exchange for an honest review

Tariquah currently resides in Chicago studying graphic design and journalism. She is your typical bibliophile and enjoys creating artwork and writing as a hobby. Instagram: _blackbutterfly19_ Twitter: Piercingstar19