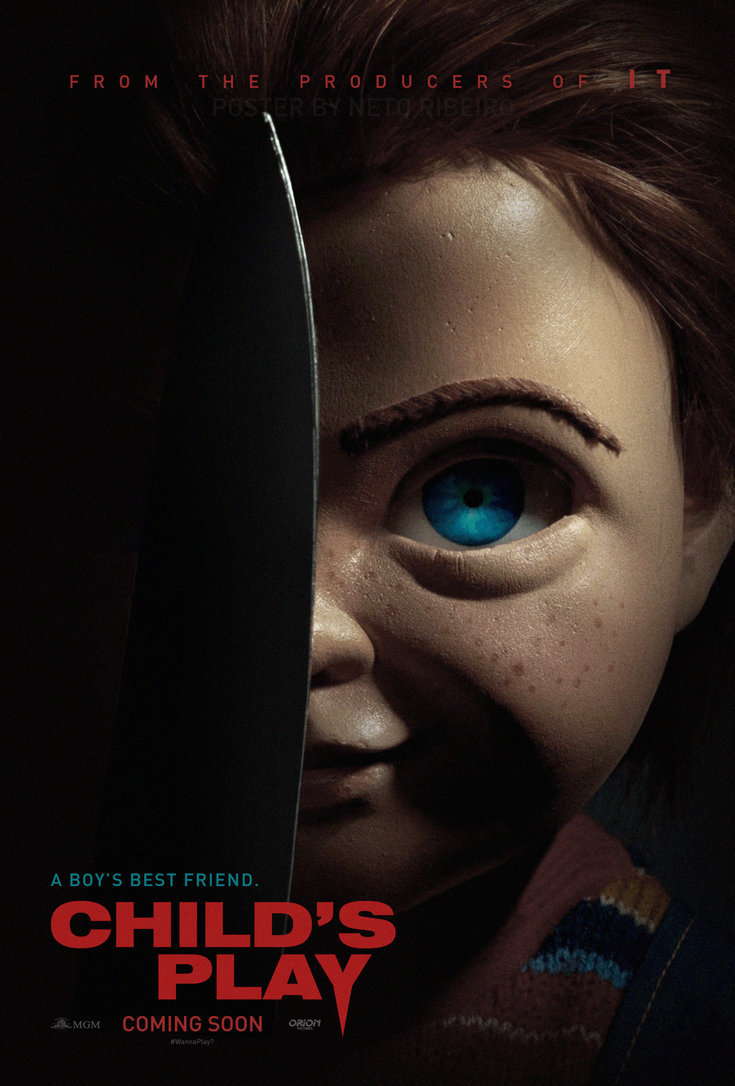 MGM Pictures and Orion Pictures will be producing a contemporary version of the horror classic Child’s Play. The film will star Brian Tyree Henry who plays Paper Boi in the FX series Atlanta. Henry also starred in Widows and If Beale Street Could Talk. Aubrey Plaza (Ingrid Goes West, Legion) and child actor Gabriel Bateman (Lights Out, American Gothic) are also a part of the cast. 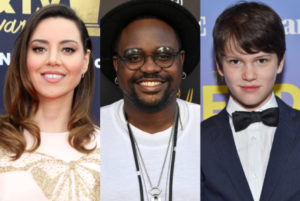 The producers of this film, David Katzenberg and Seth Grahame-Smith, were involved in the 2017 remake of It–which is the highest grossing horror film of all time.

Child’s Play follows a mother (Plaza) who gives her son (Bateman) a toy doll on his birthday. Both are unaware of the sinister nature of the doll which holds the soul of a serial killer named Chucky. This modern version is said to include a group of kids similar to It and Stranger Things, and a more technologically advanced “Good Guy” doll.

The original Child’s Play was released in 1988. Since then, the series has become a successful American horror franchise featuring six sequels. It is not clear what route this remake will take, as the previous Child’s Play films have covered various forms of horror. 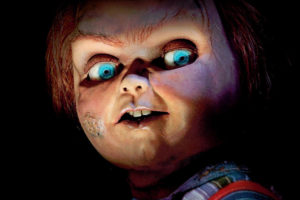 The 1988 version of Child’s Play featured more psychological horror elements, while the others are more closely related to the slasher film sub-genre. Child’s Play is also known for being satirical and featuring dark humor and even stepping into the Gothic horror-comedy genre.

A release date for this new remake has not yet been set. It’s coming in 2019 sometime, though.