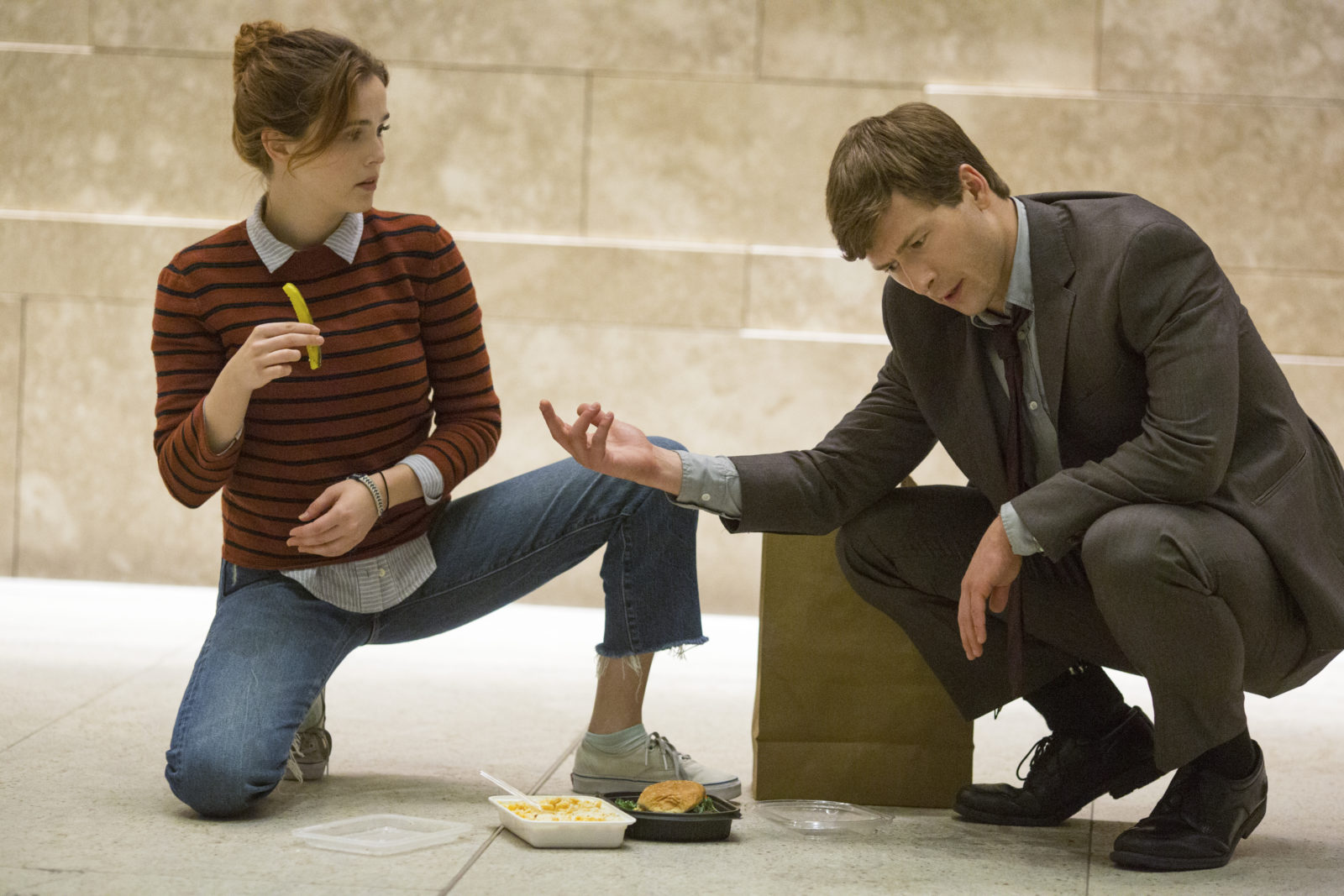 Being an overworked-underpaid executive assistant is hard work and sometimes you have to make the most out of a challenging work environment. Even if it means having to set up your boss with another boss so they can find someone new, become distracted when they’re infatuated, and get off your back! This is exactly what Harper (Zoey Deutch) and Charlie (Glen Powell) try to tackle in their half-baked plan to try to make working with their respective bosses a bit more tolerable.

Directed by Claire Scanlon and written by Katie Silberman, Set It Up is produced by Juliet Berman and Justin Nappi.

Set in contemporary New York City, the Netflix film in association with Treehouse Pictures, features two egomaniacal bosses (Lucy Liu and Taye Diggs) who are set up by their matchmaker assistants out of sheer desperation.  Harper and Charlie hatch a plan to spark a romance in hopes that their bosses will take it easy on them in the workplace. However, things begin to spiral out of control when things don’t go exactly as planned and not everything is as it appears to be.

Rick (Taye Diggs) is a boss who wants what he needs when he needs it–right now and without hesitation.  He’s also upset about his relationship with his estranged spouse, who has served him divorce papers. His assistant Charlie is receiving the brunt of Rick’s misdirected anger and has some issues of his own that he’s contending with.  His girlfriend Suze, doesn’t quite reciprocate the kind of affection Charlie is seeking and he is completely oblivious to her signals. Meanwhile, Harper who works for Kirsten (Lucy Liu), can’t seem to please her boss no matter how hard she tries. Harper is an aspiring writer and has been trying to write the same editorial for several months now, but can’t quite finish it.  Her insecurity coupled with the arduous hours she spends working for her boss has left her some uncertainty as to what her purpose is in life.

Harper and Charlie join forces and find out more about themselves than they could have ever imagined.

If I were to describe Set It Up in one word it would be “predictable”. However, for me, predictability in a rom-com isn’t always a bad thing. When you have a sense of two characters who share great chemistry and give off obvious signals that they are into one another, then knowing that your instincts were right sometimes can be rewarding. We’ve seen rom-coms like before where the matchmakers set up two unlucky people, to fall in love and inevitably the matchmakers fall in love themselves. This story is no different and incredibly foreseeable across the board, but it does have its fair share of entertaining and hysterically funny moments in spite of the familiar storytelling formula.

There are many laugh-out-loud moments and the loudest for me was the cameo appearance of Tituss Burgess who plays Creepy Tim.  Creepy Tim is exactly that — creepy. He’s a maintenance worker in the basement of the building Harper and Charlie work for. He’s aloof and has an affinity for plants and enclosed spaces. Even though he’s aware plants can’t live in the conditions he works in — they slowly die and his workspace is inundated with dead plants.

Both Zoey Deutch and Charlie Powell give humorous performances as our two lead protagonists as well as Taye Diggs and Lucy Liu are a delight to see in this lighthearted romantic comedy. Set It Up is cute, sweet, funny and yes predictable but it does what it sets out to do and that is to entertain — which it executes very well.