On October 12th, Activision released the fourth edition in the “Call of Duty: Black Ops” series.  As we enter into the holiday season, everyone is looking for just the right gift for your gaming nerd.  After playing Black Ops 4 (BOP4) for about a month everything old seems new again. Historically, the beginning of any Black Ops experience is fraught with lobby issues and strange glitches for at least the first week or so.

I believe the beta worked in their favor and after month, I have not had any real issues with either. That’s not to say there were none. Games can end way before they should, but at least it doesn’t knock you completely back to the main menu like with past versions.

In the game, I have seen one or two, but nothing to really send suggestions to the Black Ops chat boards about. Here are the five things in no particular order that you need to know if you’re considering purchasing BOP4. 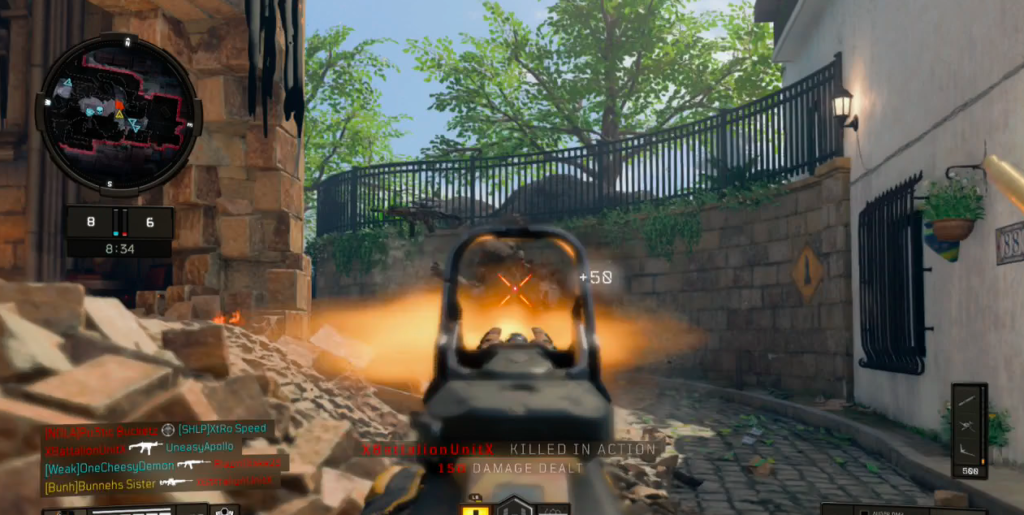 In keeping with tradition, BOP4 introduces their take on one of the most popular game modes of the year.  The popularity of games like Fortnite, Activision has added a mode known as Blackout.  This is a large map with 60+ players with various venues, which include some blasts from the past like Nuketown.  In Blackout, you fill out squads in groups of two or four and parachute onto the map.

Be mindful, if you think you are just going to sit and snipe from your favorite vantage point, you have probably killed me seven times recently.  The playable map area shrinks, sort of Star Wars: Battlefront II-like to encourage confrontation.  Of course, you are dropped in unarmed. Quickly finding and equipping your character is essential.  Also, quite to my surprise, the other squads are not your only challenge. Keep your head on a swivel as zombies may be chasing you through the gas station as you are trying to arm yourself.

Also, this is hardcore, so don’t frag your squadmates. What is missing is the solo campaign mode. Most folks will not miss it, as the content got smaller and smaller and less useful for training with the equipment and weapons, so no real loss there.

Other than a great 4D experience there is nothing really new about the multiplayer experience, other than a clear sense when you get a hit marker.  This is the fourth offering, but from a timing perspective, this edition is supposed to cover the back stories of the specialists introduced in the previous Black Ops 3 (BOP3).

This is supported by a specialist training mode, which combines origin story cut sequences between a training mode and then a practical session, where you play against bots. This is nice if you were taking a bio-break, come back just in time to be locked out of your favorite specialist, so at least you have a clue how the other specialties are played.  For parents, you might want to play this mode with them, as one of the story cut sequences include a fratricide backstory where a son kills his father with fire.

One feature that can be helpful, if you have younger kids who really shouldn’t be in the PG to R rated multiplayer lobbies, is offline and custom game options.  This allows a player, with their online friends or the ones in the room, to explore the maps and gain proficiency with weapons by practicing against bots at a selected level of difficulty.  This is also great for your squad as you work through enhancing skills, specialist selections, and squad strategy.

More than just an opportunity to mow down scores of the undead, there is a new storyline with new characters with some diverse venues, including an expansion of the popular Mob of the Dead storyline.  The other venues explore surviving an ancient Roman Coliseum and the last zombified moments on the Titanic.

Activision also has added a customization feature if you are like me and don’t eat and sleep the zombie modes.  This allows you to set the difficulty and the challenges to suit your playing style. This mode continues to evolve and now there are traps, elixirs, and power-ups. This is so different from the multiplayer mode that it is almost another game.  I’m not complaining. Sometimes you just have a few minutes and this is a good thing. With the zombie mode, you can play as long as you can survive. 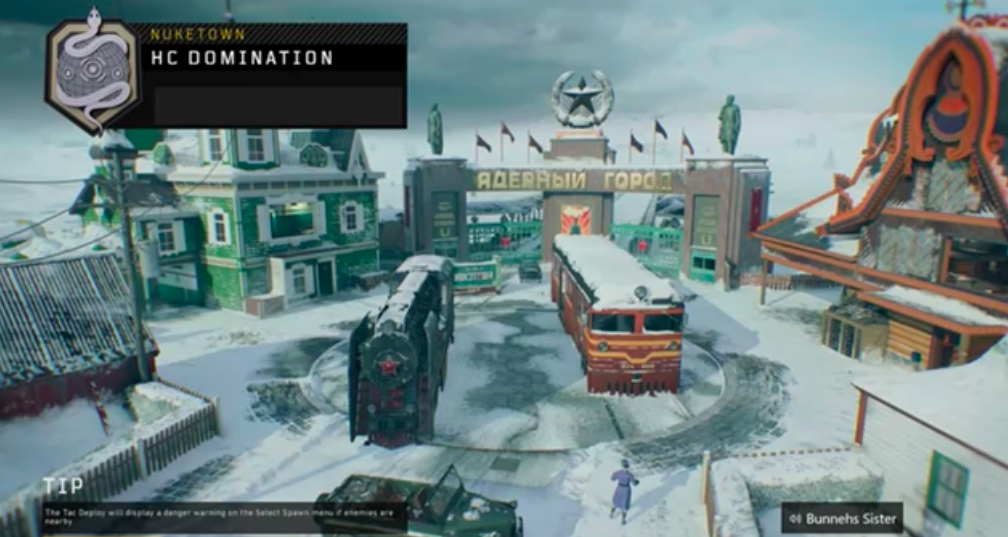 At first, I was upset, as the only way to play the Nuketown map appeared to be a town on the Blackout mode maps.  Fortunately, sanity prevailed and Nuketown became an option in both the regular and hardcore modes. The only difference is the current Russian snow motif.

Nuketown remains a fast-paced, no holds barred experience. The specialist abilities definitely add to the fun and allow for some interesting conditions. The barriers available with the Torque specialty or the Seraph specialty tactical deploy point can turn the tide in Hardpoint and Domination.  Both are also really useful for some good ole spawn trapping. However, the Ruin specialty includes a grapple gun, and if properly deployed it can render those abilities moot. This map can either put a damper on your kill/death ratio or serve to quickly level you up, so manage your play on this map wisely, keep your head on a swivel, and be sure to cover all the corners. 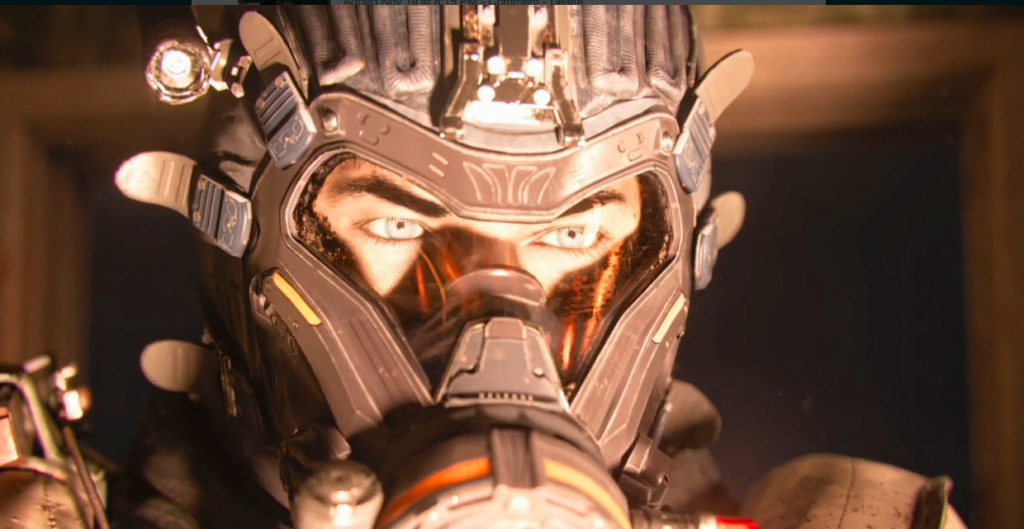 In true Call of Duty fashion, this is a straightforward first-person shooter.  The multiplayer mode is great for most skill levels and gaming platforms. For the PC gaming ilk, Activision has worked to have a full console experience available on PC.  From a gift perspective, this is a relatively good entry into the first person shooter game experience. There is quite a bit of blood squirting, limbs being blown off, etc… so if your gamers are a little younger, something like Overwatch may be better suited.  For your tweens and up this is a great game with a lot of different modes and experience levels to allow for months and months of play.

If you’re buying for folks that play a lot of Call of Duty, the earlier WWII offering may be a better gift as it eliminates the technological leveling that BOP4 offers, which makes for a very skill-based experience.  Regardless, this is a graphically stunning offering, which if nothing more, is a good way to maintain your Call of Duty proficiency and worthy of consideration as a gift this holiday season.