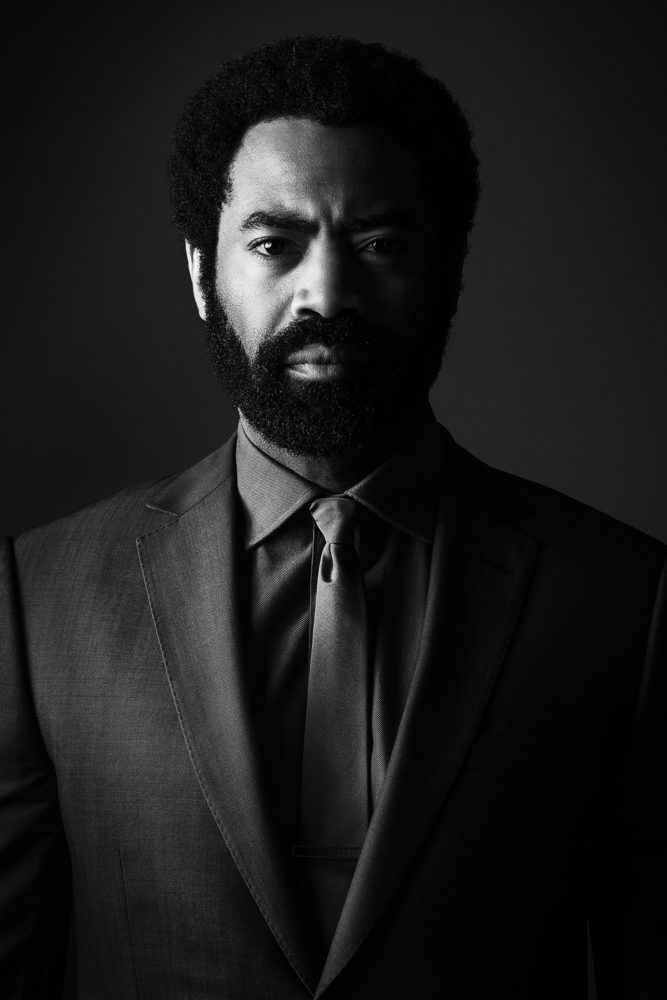 Ian Shaw came on the scene in Counterpart season one, causing heads to turn in more ways than one. Nicholas Pinnock, the actor who plays Shaw, just ended a stint in the theater, in a play called, Ear for Ear at the Royal Theater. His career spans more than three decades and includes some turns on the theater stage in between projects on television and in film. He went from a child actor to an accomplished actor with an impressive filmography that is only going to get more interesting.

BGN caught up him with to find out what to expect from Shaw in the coming season and so much more.

Pinnock addressed the subject of Shaw’s character in season two while stepping delicately over any spoilers in the Counterpart plot. As you may have guessed, there ended up being so much that we could not discuss. Pinnock said, “he’s a bit of a loner this season, a bit of a lone wolf. We do get to explore more of his story.” He assured us that the Shaw we get to see in the coming weeks will be much more than we got last season. I wonder if we will get an episode kind of like the one they did about Claire? Let’s hope that happens.

Shaw is a badass though and would certainly survive anything. 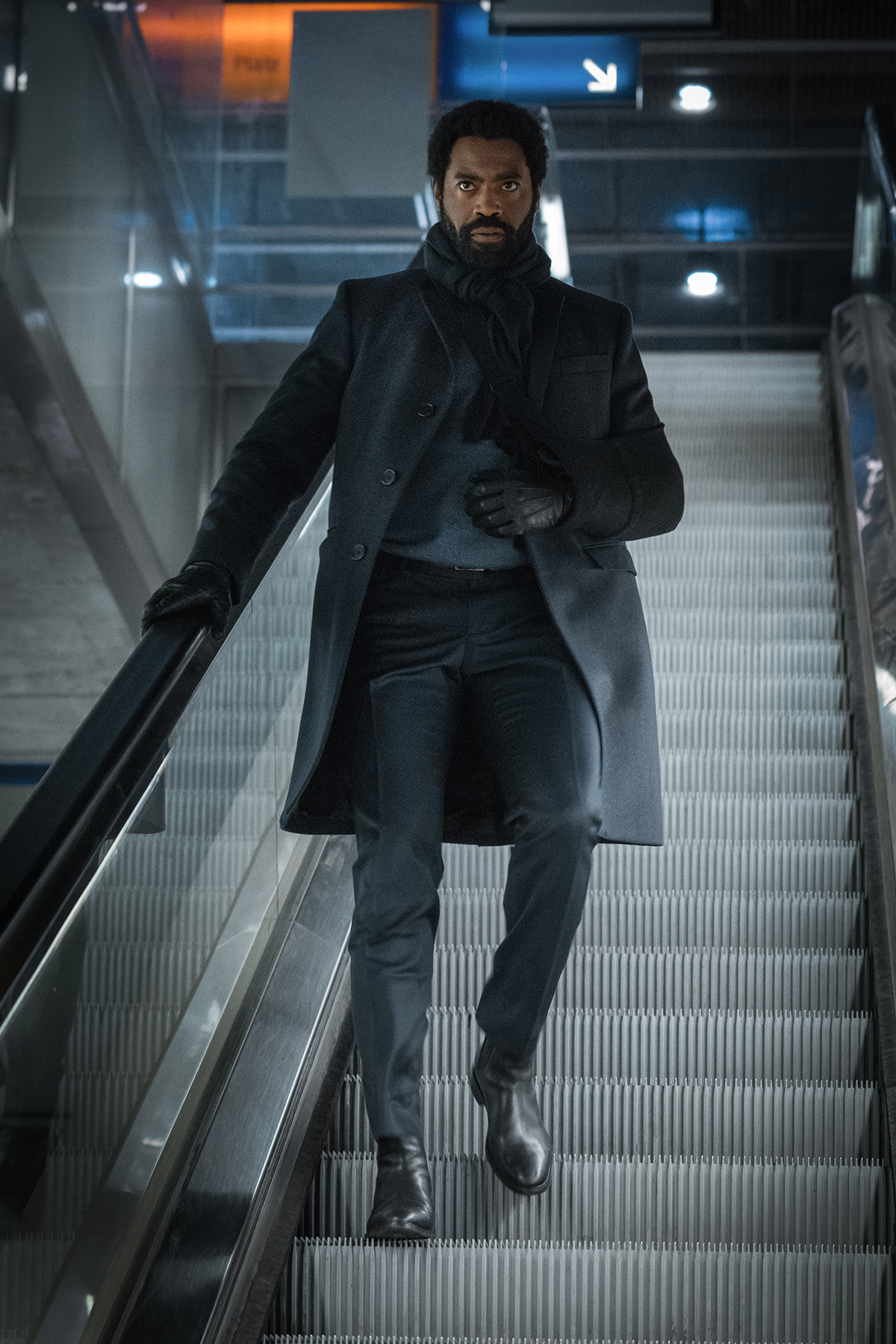 In fact, we mused about the possibility of Shaw being a cowboy in the Old West. Pinnock agreed. “In season two, you’ll see him as someone on a mission. You can imagine him being one of those cowboys who go off [on his own] and comes back after the bad guys and saves the day.” Shaw definitely fits the bill. No word on what that “mission” is that has him so wrapped up, but more Shaw in the second season is not a bad thing, and I’m sure fans would agree.

Every Little Kid Wants to be a Cowboy

The topic of cowboys came about because of the curious quote on Pinnock’s Twitter page.

“IN MY SPARE TIME, I DREAM OF BEING A COWBOY.”

We asked him where that quote comes from and what does it mean.

He told us of a trifold origin. First, as a child, he loved cowboys and watched cowboy movies. “My father used to watch all these black and white films when we were kids. We would sit and watch these guys shoot the hell out of the bad guys, and [as a result] I found a love for horses very early on. I started riding at 19.”

This equestrian fascination was sparked again when Pinnock was shooting about five years ago. “I was on a horse that was part of the movie, the whole movie pretty much. For 20 days straight, I didn’t even get [off the horse while shooting].” The experience had Pinnock researching the American West and looking for true stories of cowboys. But, he didn’t find the cowboys that he grew up watching in the Black and white movies with his father.

“Basically, I found out that 80 percent of the wild west was made up of African Americans, Native Americans, and Mexicans. Any cowboy film we’ve seen and we deem famous, we’re only getting 20 percent of the story.” Pinnock dug and found that the stories of the real cowboys, people of color, were abundant. There were also photographs. What was astonishing was the origins of the name “cowboy” and how it was appropriated.

Pinnock told us, “the term “cowboy” is a derogatory term. Actually, the real term is “cow wrangler,” but “boy” being a derogatory term was attached to the 80 percent who were non-European. It was only because of the fashion and the way that they [POC cowboys] were so skilled with the horses and how they wrangled the horses that the European white cowboy wanted [the name] associated with them, too. So, they called themselves cowboy as well and now “cow wrangler” no longer remains. I’m fascinated about that whole world. And, yes, I dream about being a cowboy.”

All of that research has Pinnock ready to ride out in the Wild West now. It seems that he may have gotten a taste of that in playing Shaw as he ventures off on his “mission” during season two.

Let us know in the comments what you expect from Shaw this season.