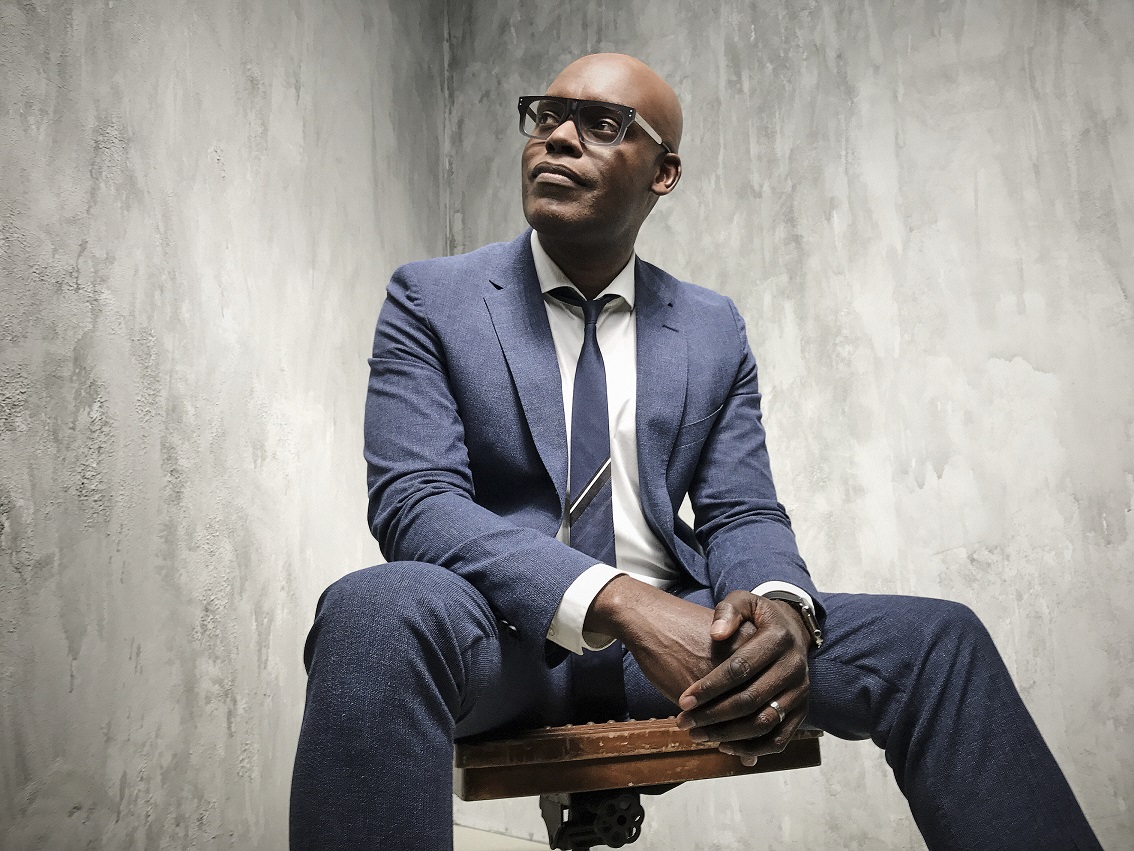 This edition of the two-part interview with Cameron Bailey will look at the process for selecting films for the festival and at safety concerns. The second part delves into Bailey’s critical past and his part in making TIFF and the film industry more diverse.

The Toronto International Film Festival dropped its first round of “Gala” and “Special Presentation” titles, along with the names and descriptions of the two films that will open and close the festival. This is a departure from their usual press conference where the titles are announced live in front of flashing cameras. The change is due to the July 22nd shooting in the Danforth area of Toronto. The decision was made to honor the 13 victims who were injured and the two who were murdered. I got to chat with the Artistic Director of TIFF, Cameron Bailey, about safety concerns at the festival this year, and also about the process of selecting the projects to showcase.

The festival gets tens of thousands of entries each year, as evidenced by the factsheets the TIFF press office puts out every year before the event. In 2017 alone, there were 7,299 submissions, 339 of which were screened at the festival. I asked Bailey about how he and his team even begin to go through the massive pile of submissions. He revealed that the process was multifaceted and far from the regular inner workings we imagined.

“From late fall, we are tracking movies. We’re talking to distributors and sales agents and filmmakers and producers about what’s coming for the next year.” He went on to say that the viewing begins early, “in the winter months and by summer, we are watching hundreds and hundreds of movies.”

Bailey revealed that not all of the viewings occur at TIFF offices or from the comforts of home. He travels far and often to get an opportunity to screen a submission. Just this season, he traveled “in China and India. In Paris, watching the clarity in a movie for instance.” This also means the decision-making just as unpredictable. He said, “as we get to see [the films], we’re making decisions as fast as we can.”

It’s still not a rote process, however. “In some cases, you’re watching and you need to see more. Some films, you’ve been promised—you’re gonna see it—but the filmmakers are still working on it. They’re still editing it. You can’t see it until its ready to be seen.” Decisions sometimes have delays as well. Sometimes they are viewing and still deciding on films up until the announcement date. Bailey describes the whole things as, “turning the heat up on a stove. Then, you gotta take the pot off because it’s boiling—it’s time to announce.”

The selection decisions are often complex and often entail much more than answering the question—is it a good movie? Bailey says that some films are easy, as he knows right away that it will be a part of the festival. He gives an example of Barry Jenkins (Moonlight) and Jenkins’ upcoming film If Beale Street Could Talk, which will be released at TIFF this year. The premiere is an event that Bailey and so many fans are looking forward to.

“Obviously everyone is looking forward to [Jenkins’] followup to Moonlight. And people have been discovering Medicine for Melancholy [a 2008 Jenkins release] in the last few years, as well. I think they’re going to like where he’s going with [If Beale Street Could Talk] in adapting James Baldwin’s novel.”

Ultimately, the selection team tries to find films from all over the world to give a “wide range” and “a good balance of films in terms of gender parity…and the perspectives of the filmmakers.” The goal, according to Bailey, is to “make sure [the lineup] actually represents our audience as well as the people who will be watching the films.” The films viewed in the 2018 festival come from around 70 countries worldwide.

Along with a wide variety of films to enjoy, audiences can also expect Bailey and the leaders of TIFF to make the festival safety their number one concern in light of the mass shooting in Danforth on July 22. Bailey says, “We’ve been doing a lot to increase security in the last couple of years at the festival, and we are doing more this year.” Even before the shooting, the team making security decisions knew that such events were becoming a part of urban living for so many people and their location in Toronto was no different. Making the festival a safe one for everyone involved is the priority this year.

“Number one goes to making [TIFF] a safe festival for everybody who attends. Some of that security you’ll see. Some of it you won’t.” But, it will be there to protect everyone, including industry workers, film critics, and film fans throughout the duration of the festival. Bailey says, “everyone should know that we are doing everything we can to make this a safe event.”

For more information about the Toronto International Film Festival, to get tickets or to see the announcement of films, go to tiff.net.