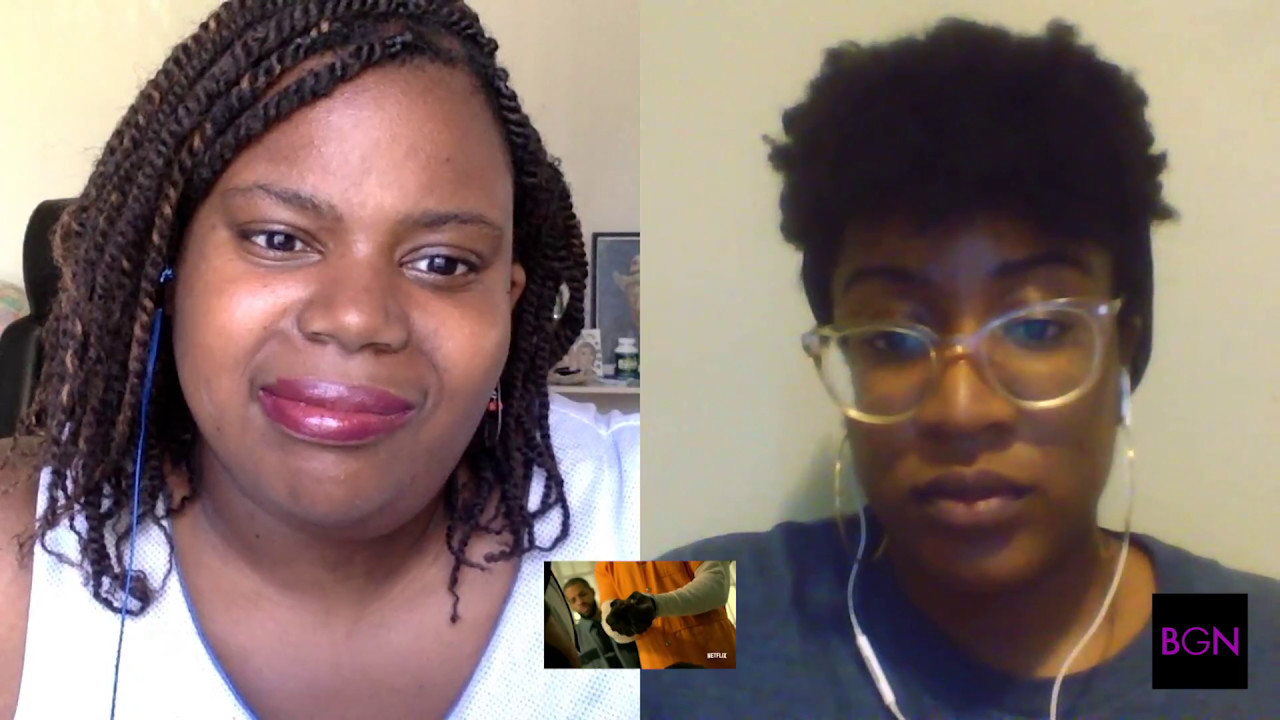 Hey, it’s us, Liz and Shenee! We’re back and reacting and reviewing the trailer for the upcoming Netflix series, Marvel’s “The Defenders”!

Watch us watch it and tell you what WE think. Then tell us what YOU think!

Marvel’s The Defenders follows Daredevil (Charlie Cox), Jessica Jones (Krysten Ritter), Luke Cage (Mike Colter) and Iron Fist (Finn Jones). A quartet of singular heroes with one common goal – to save New York City. This is the story of four solitary figures, burdened with their own personal challenges, who realize they just might be stronger when teamed together. The Netflix original series will launch globally on August 18, 2017.