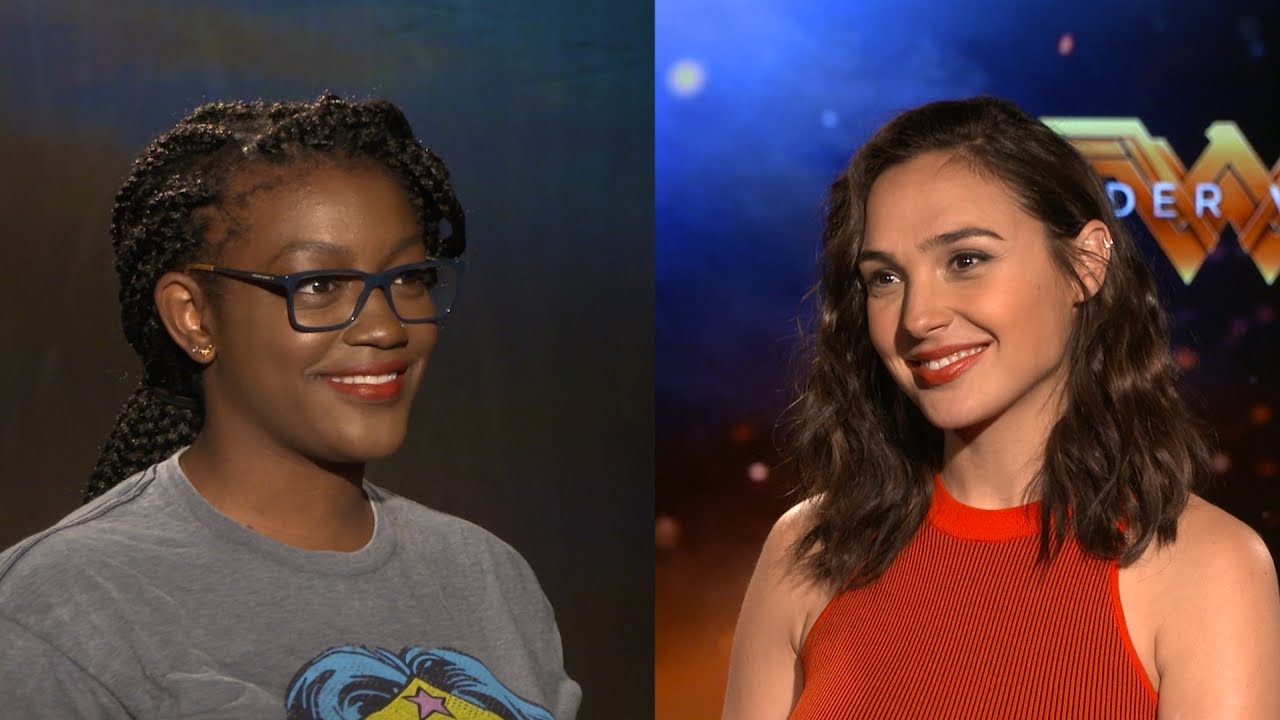 Witness the rise of a Warrior. Watch the NEW #WonderWoman trailer now!