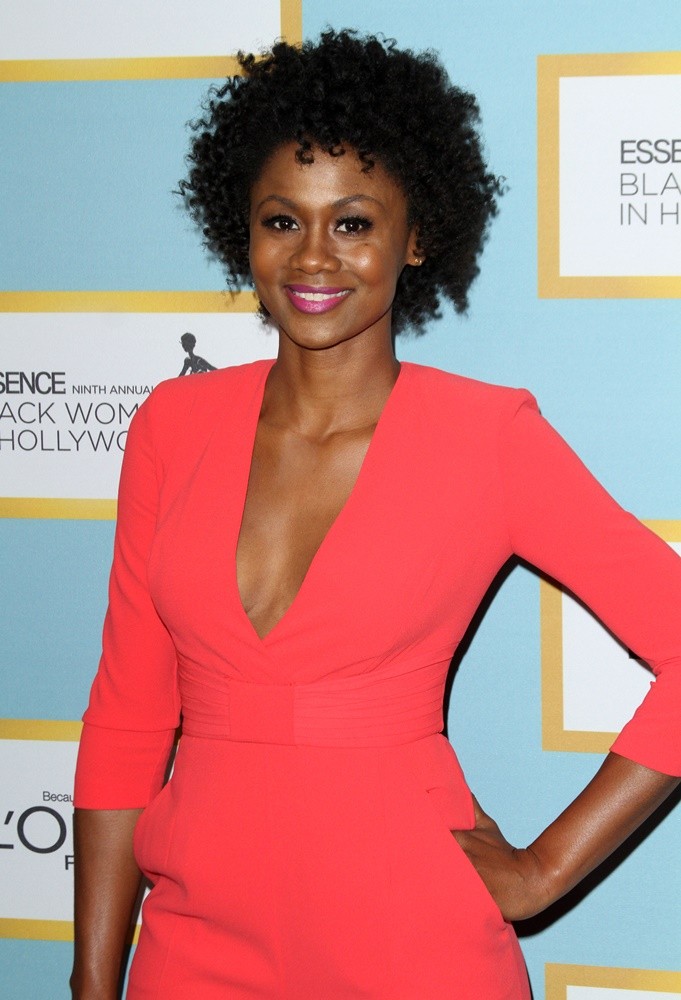 We are proud to present to you an insightful and inspiring interview with actor Emayatzy Corinealdi best known for her role as Ruby in Ava DuVernay’s Middle Of Nowhere and the role of Belle in Roots.  You can currently catch the 2016 miniseries of Roots on Hulu and Middle of Nowhere for streaming on Netflix.

In this one-on-one interview with Caron, Emayatzy discusses the origin of her beautiful name, her work in the entertainment industry, what it was like working with actors on the set of Roots and provides words of wisdom for women.

Sit back and relax to this great interview featuring an actress who is on the horizon making waves in the film community!