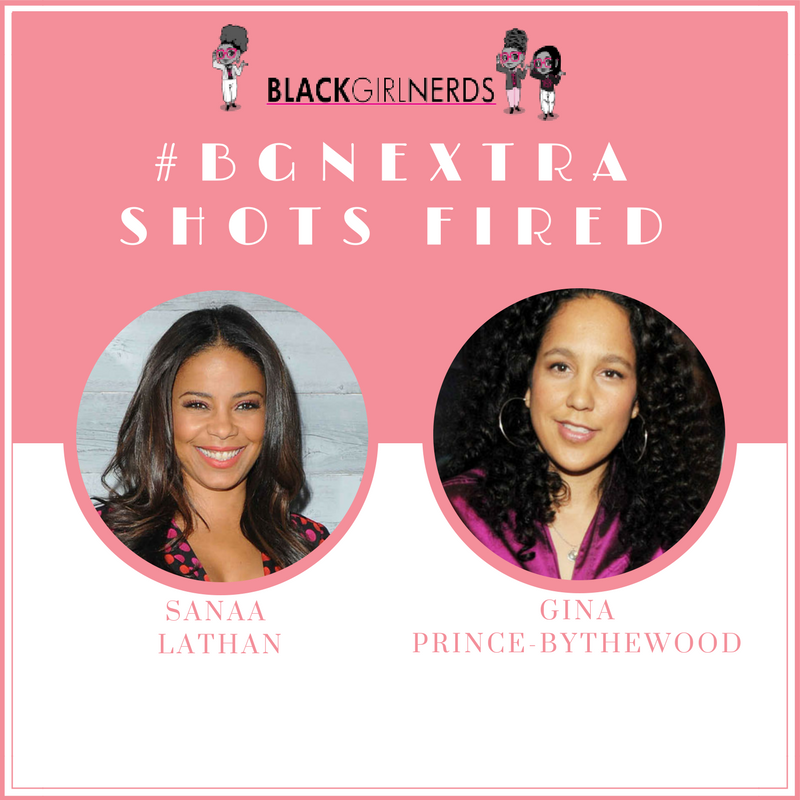 A sleepy North Carolina town is changed when a Black officer shoots an unarmed white teen. However, when an investigation emerges under the unsolved shooting of a Black teen comes into the fold the whole town is faced with racial challenges.

Sanaa Lathan plays Investigator Ashe Akino and joins us in this interview along with co-series creator and executive producer Gina Prince-Bythewood.