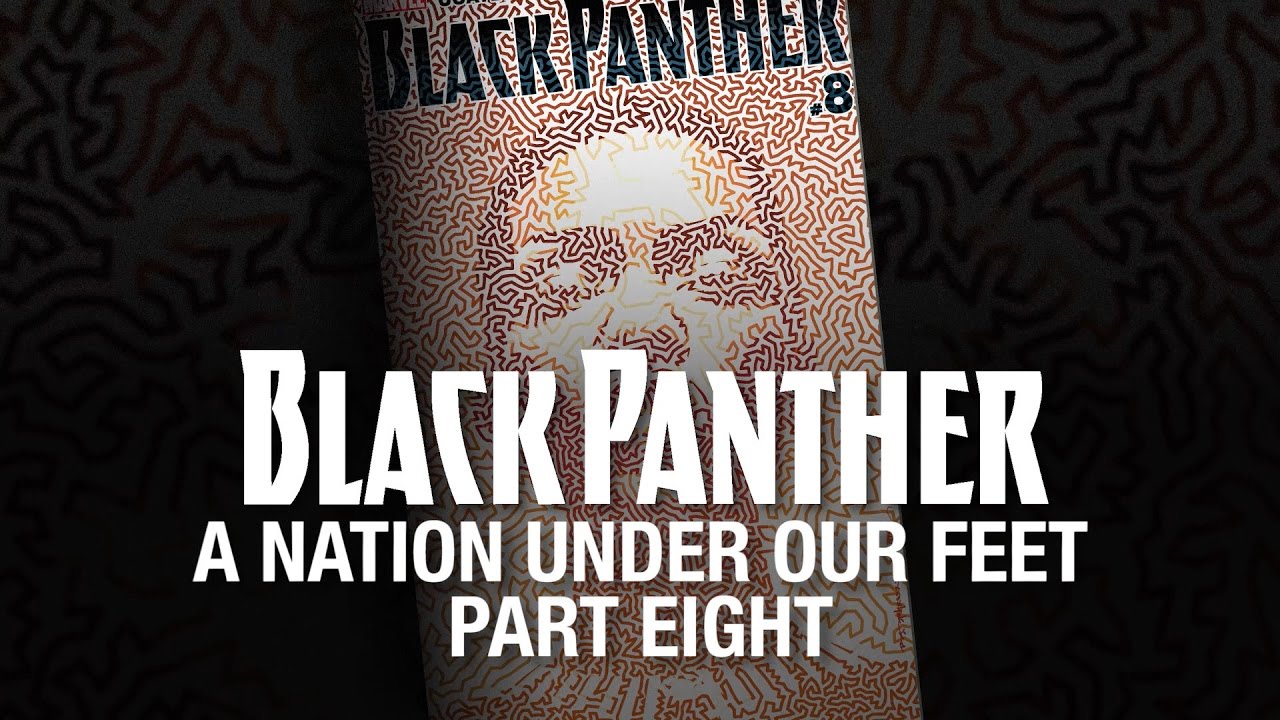 Within Marvel Comics’ Black Panther, written by Ta-Nehisi Coates, Black Panther’s surrogate mother, Ramonda, walks closer to death as her injuries from a bombing worsen and recovery is starting to seem like an impossibility. Plus: Shuri, Black Panther’s sister returns from the Djalia…but is she still herself? Something more? Or something of legend?

“It feels really good having the opportunity to work Marvel,” said Stone.  “I have always rocked with Marvel characters when it comes to superheroes, so doing a song that reps Black Panther wasn’t that hard. He stands for what I stand for, solidarity, strength and loyalty.”