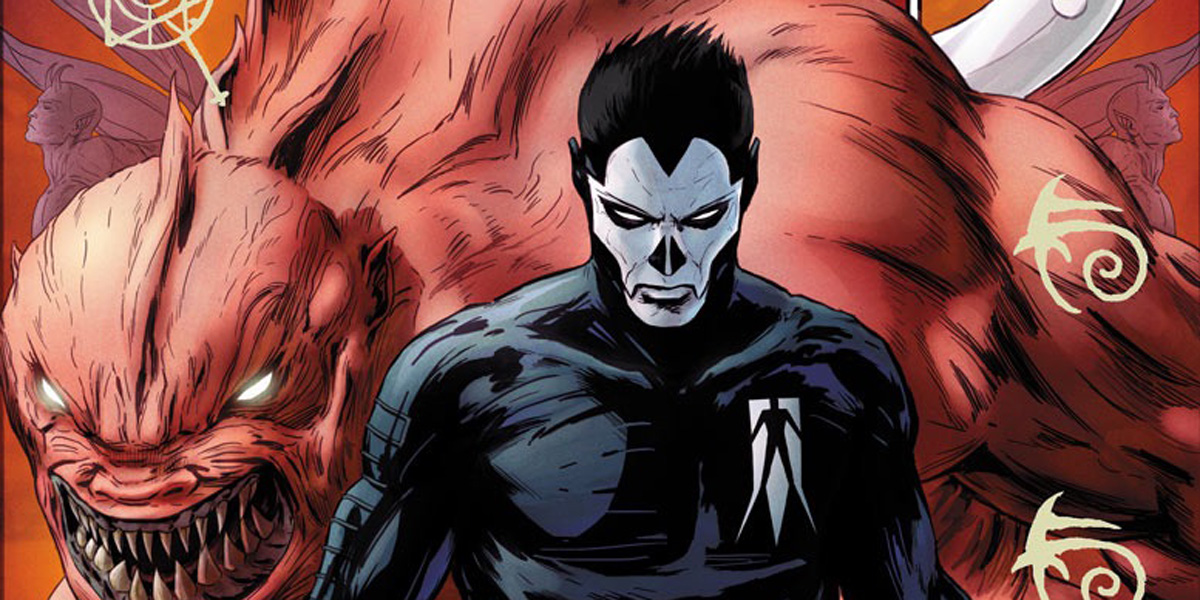 It was just announced that the Valiant series Shadowman has been adapted for the big screen.  This news comes off the heels of another Black superhero; T’Challa (Black Panther) making his film teaser debut last Friday during Game 4 of the NBA Finals.  According to The Hollywood Reporter:

Adam Simon, showrunner for WGN America’s Salem, will rewrite a screenplay by J. Michael Straczynski based on the supernatural comic book property, sources familiar with the project revealed. Reginald Hudlin, fresh off his directorial return with this October’s Thurgood Marshall thriller Marshall, is attached to direct.

Shadowman is a supernatural concept based around an African-American musician in New Orleans who becomes infected by a spirit that allows him otherworldly abilities. As the latest incarnation of the titular Shadowman, a mystical defender of Earth against demonic invasion, he has to protect against threats from Master Darque and other denizens of the netherworld known as the Deadside.

The character debuted in 1992’s Shadowman No. 1, and currently appears in the company’s current Rapture comic book series, which launched last month. 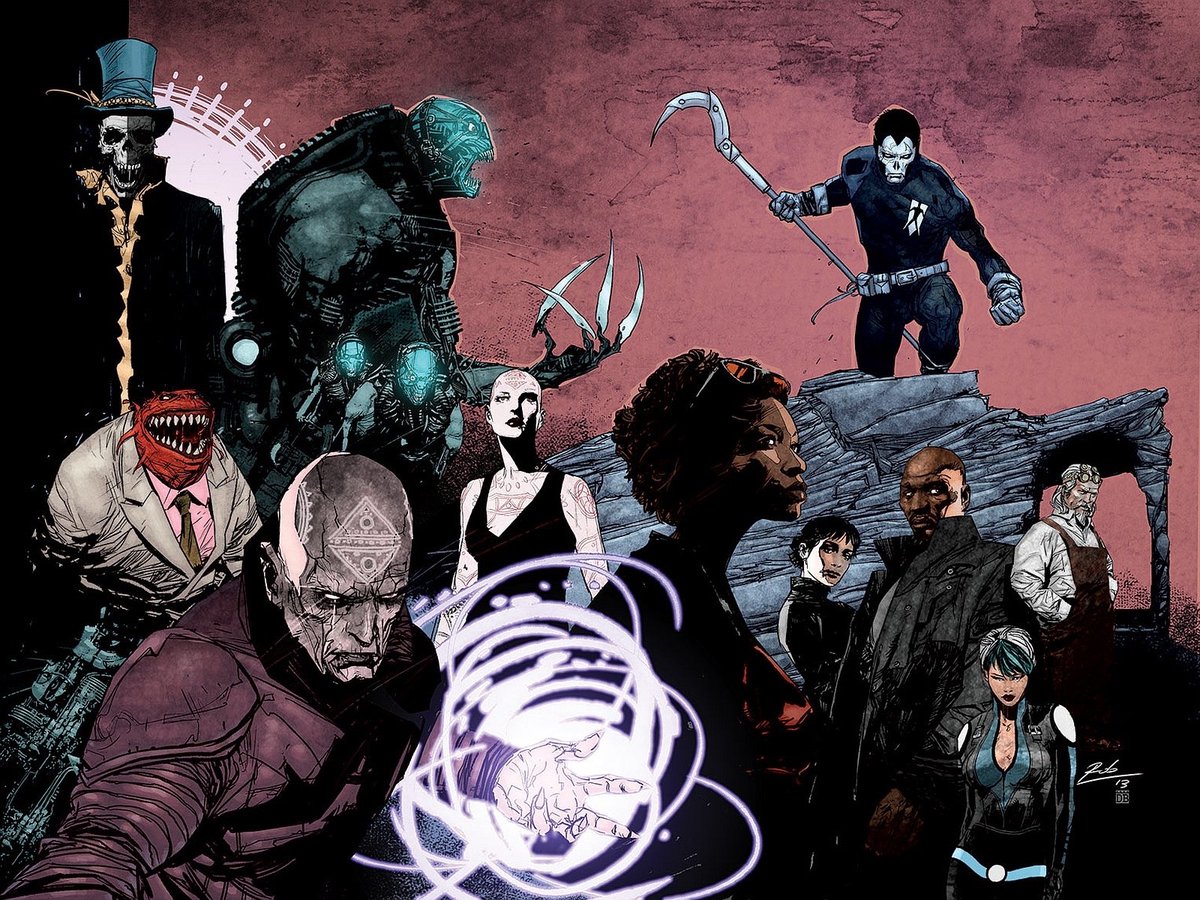 Hudlin is also known for his work as a comic book writer and is responsible for the marriage of X-Men’s Ororo Munroe (Storm) and T’Challa during his run of Marvel’s Black Panther.  Hudlin also produced the BET animated series of the same name back in January of 2010.

Shadowman is not the only Valiant property to ink a deal for the big screen.  THR also reported that Sony has a five-picture deal with the company for its Harbinger and Bloodshot characters, with Archer & Armstrong being developed by Terry Rossio and Zombieland‘s Ruben Fleischer. Quantum & Woody is also under development for television, with Joe and Anthony Russo as executive producers.

The Russo Brothers?  My body is ready.