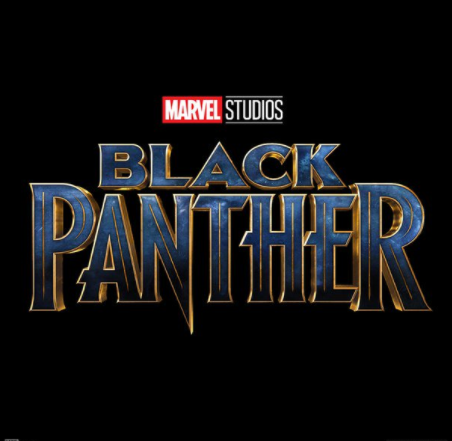 Following the events of Captain America: Civil War, the story of Black Panther will take place in T’Challa’s homeland of Wakanda. T’Challa discovers political unrest and enemies that act as a threat to this technologically advanced nation which has never been conquered.  The film will also serve as a connection to Avengers: Infinity War.

Our recommended reading for Black Panther if you have not yet explored T’Challa’s lore is the Christopher Priest run which premiered on November 10, 1998. The arc includes the investigation of a girl gone missing that Everett K. Ross and T’Challa team up to investigate in New York City and all the while there is civil unrest happening in Wakanda. Many of the characters from the film are featured in this series. You can also catch up on T’Challa’s current adventures in the Ta-Nehisi Coates run of Black Panther that premiered September of 2016.

Black Panther is scheduled to release on February 16 2018.