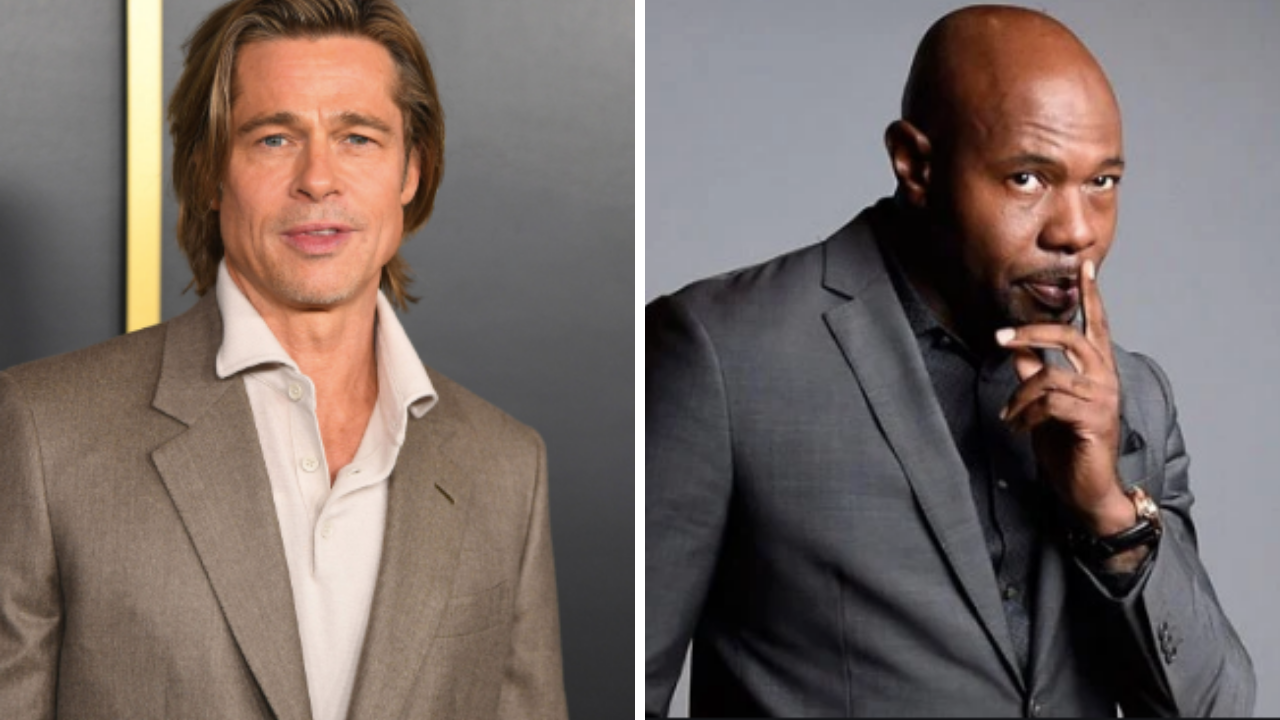 Logan Lerman (Percy Jackson & The Olympians: The Lightning Thief) and Brad Pitt (Once Upon a Time… In Hollywood) alongside several other stars will appear in the upcoming thriller Bullet Train directed by David Leitch (Hobbs & Shaw) and written by Zak Olkewicz (Lights Out).

The film is based on the Japanese novel Maria Beetle by bestselling author Kotaro Isaka. Ryosuke Saegusa and Yuma Terada of CTB Inc., who represent Isaka and the IP, are executive producers on the project according to Deadline.

Kelly McCormick will produce Bullet Train through 87North, along with Antoine Fuqua. Kat Samick is executive producing and Brittany Morrissey is the executive overseeing the project for Sony Pictures. Plot details are vague and it is unknown who Lerman will be playing as well.

Brad Pitt is extremely busy producing several projects in the works: Americanah, Black Hole, Wrong Answer, The Curious Incident of the Dog in the Night-Time, and Blonde. As for the acting side; he is rumored to be starring in Babylon which interestingly enough will also have Tobey Maguire and Emma Stone star alongside Pitt.

Though no new projects outside of Bullet Train have been announced for Logan Lerman yet, fans can watch him in Hunters as Jonah Heidelbaum.

Hunters follow a troubled young Jewish man bent on revenge is taken in by a secret group of Nazi hunters fighting a clandestine war against the cabal of high-ranking Nazi officials in hiding who work to create the Fourth Reich according to IMDB.