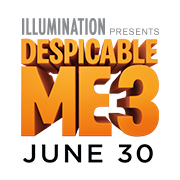 Fatherhood is something that means so much to so many people – even the biggest stars in hip hop. But these guys aren’t your typical baseball dads – they pull double duty as celebrities – and have admitted that being a father is the most fulfilling  and important role they have ever done. The main character in DESPICABLE ME 3 is a father of two girls who to balance saving the world with making sure he is present for his children. In anticipation for the release of the film on June 30th (and Father’s Day), let’s take a look at some of the most well known fathers in hip hop. 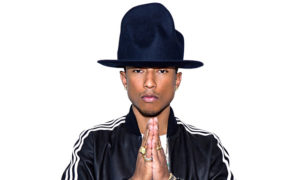 If we are honoring Despicable Me 3, we have to start this list with Skateboard P aka Pharrell Williams who has scored the franchise. His mega hit song, “Happy,” was from the second installment and this time around, he has five original songs in the film (check out Yellow Light from the film here).  He is a devoted father of four now (his wife gave birth to triplets earlier this year) and has called his son, Rocket, his “bestie.” 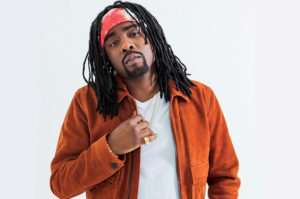 WALE
Upon the birth of Wale’s daughter, the rapper shared a sweet and emotional Instagram stating that he was “overjoyed” and that she was the most important thing in his life. 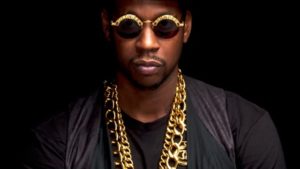 2 CHAINZ
2 Chainz is a devoted husband and father of three (two girls and one boy) who regularly shares images of his family on social media.  He takes the role of father very seriously and when asked if he allowed his daughter to listen to his music, he replied, “Music really shapes the way kids grow up these days. It’s very important for me to try to parent that situation.” 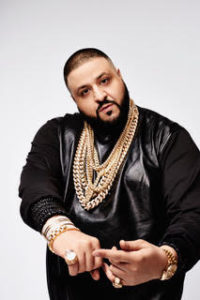 DJ KHALED
Talk about a proud father – since the birth of his son, DJ Khaled has made all of his album artwork out of images of his first born.  He even created an Instagram account for the boy (@asahdkhaled)!  There is no doubt that Asahd will grow up knowing how loved he is by his biggest fan, his father. 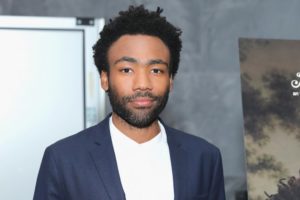 CHILDISH GAMBINO
Although he has kept it pretty quiet, Childish Gambino, aka Donald Glover, welcomed his first child in 2016.  There have been no reports on the gender of the child and we can’t say we blame him for wanting to keep something so special to himself.
DESPICABLE ME 3 – IN THEATERS JUNE 30
Illumination, which brought audiences Despicable Me and the biggest animated hits of 2013 and 2015, Despicable Me 2 and Minions, continues the adventures of Gru, Lucy, their adorable daughters—Margo, Edith and Agnes—and the Minions in Despicable Me 3.  Directed by Pierre Coffin and Kyle Balda, co-directed by Eric Guillon and written by Cinco Paul & Ken Daurio, the animated film is produced by Illumination’s Chris Meledandri and Janet Healy, and executive produced by Chris Renaud.
Joining Steve Carell and Kristen Wiig in Despicable Me 3 is Emmy, Tony and Grammy Award winner Trey Parker, co-creator of Comedy Central’s global phenomenon South Park and the Broadway smash The Book of Mormon.  Parker voices the role of villain Balthazar Bratt, a former child star who’s grown up to become obsessed with the character he played in the ‘80s, and proves to be Gru’s most formidable nemesis to date.  The film will be released in theaters on June 30, 2017.